The hotel is situated in Cusco, the historical capital of Peru` and the center of the Inca`s Empire.
Casa Cartagena has been declared a Monument of the Peruvian Cultural Heritage by the National Institute of Culture.
It was originally built by the Inca Empire and modified during the colonial period being always inhabited by ruling nobility. It received its name during the XVII century by the “Encomendador” of Cusco Don Fernando Cartagena y Santa Cruz.
The original exterior structure of the main building, damaged by several earthquakes, was totally
rebuilt using the original stones.
Each stage of the work was followed by the National Institute of Culture to preserve archeological findings.
The architecture is characterized by the notable dynamism of the volumes.
The major theme of the work was the contrast between the exterior aspect and the interior design to create a new point of interest in the architectural recovery of the city.
The ground floor mainly contains the public zones: the reception, the lobby and the restaurant.
One of the most striking features of the interiors is the small spa, the only one in the city, to complete the relax offered to the guests.
The philosophy of this work is based on the astonishment of the guests when they come through the entrance door.
The old style of the wall, completely restored, creates a contrast with the linearity of the elements of the interior decoration.
Inside confort is enhanced by the ample external areas of the two patios and the accurate lighting project.
There is a powerful use of the colours with a lot of walls characterized by geometric elements of different tonalities.
All the furniture , in accordance with the Italian client, were imported from Italy.
There are a lot of masterpieces of the world design that are explained in a catalogue included in each room. 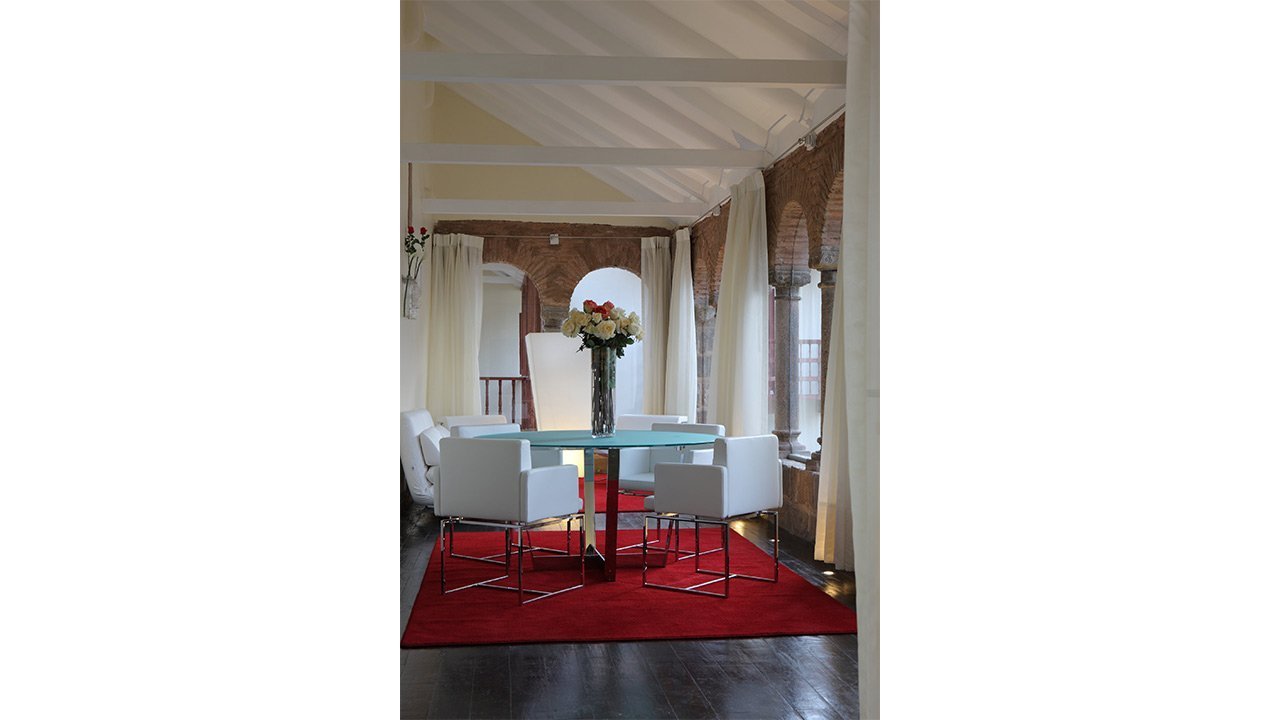 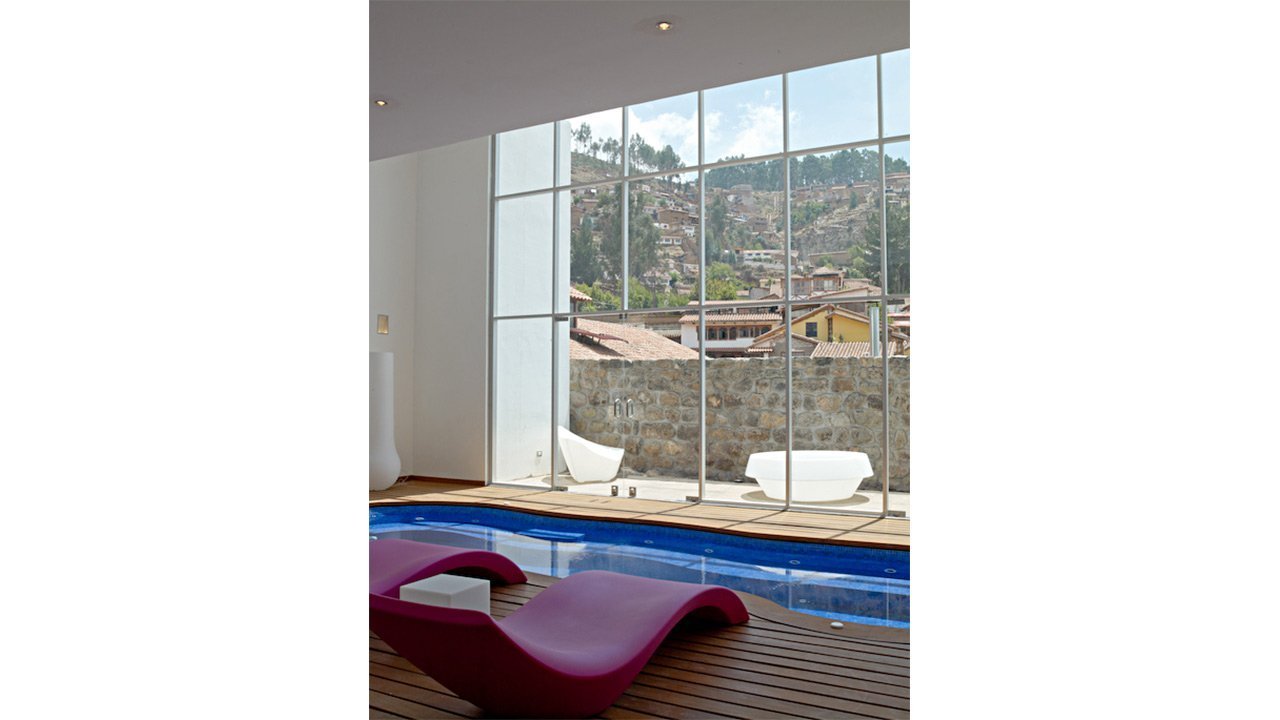 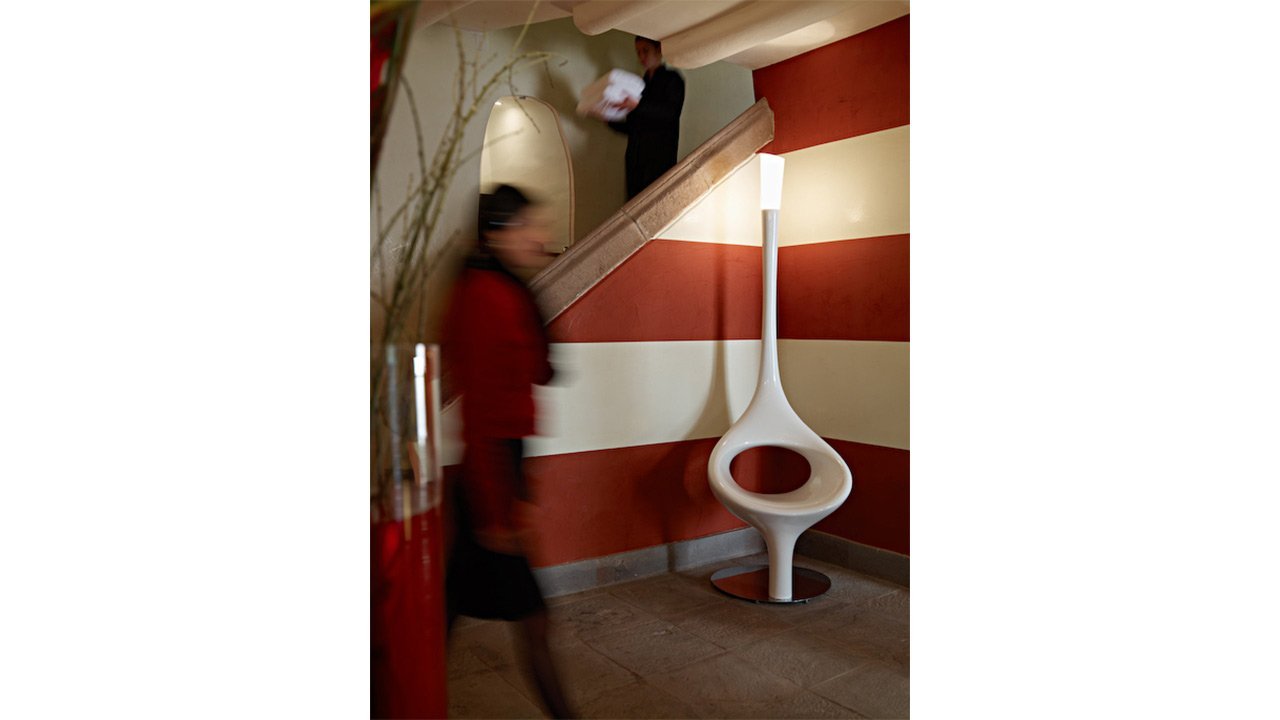 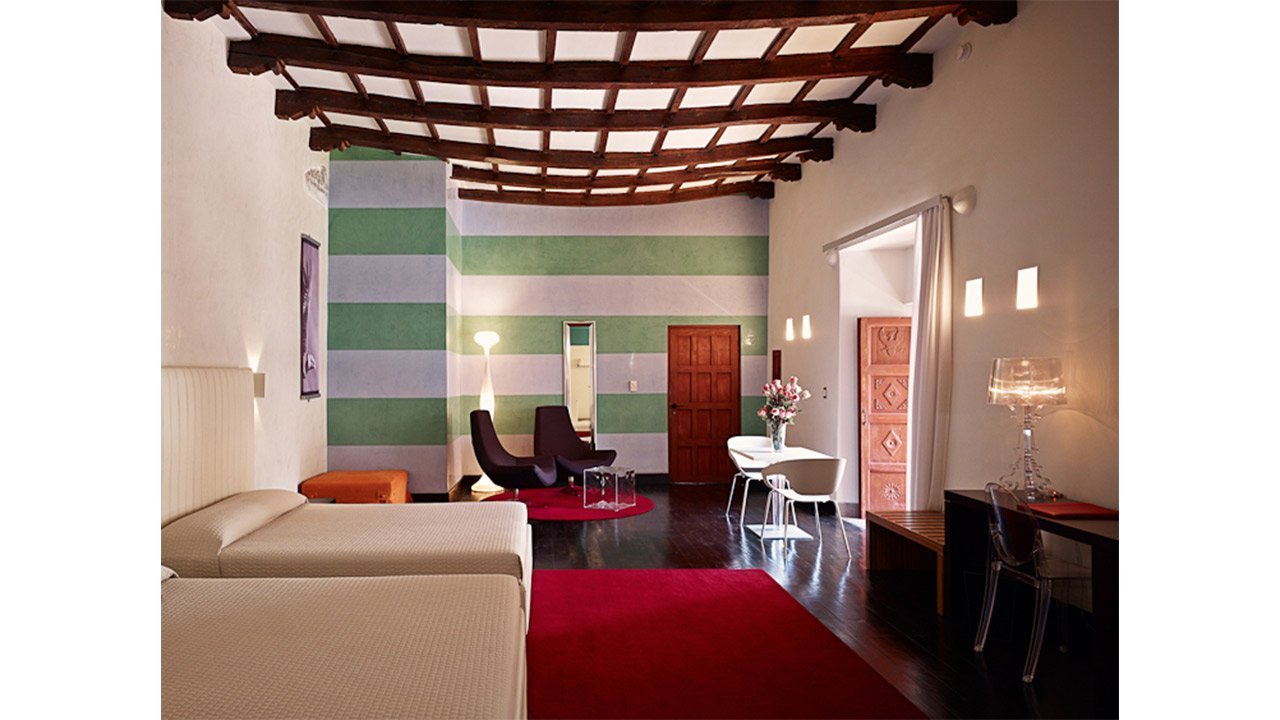 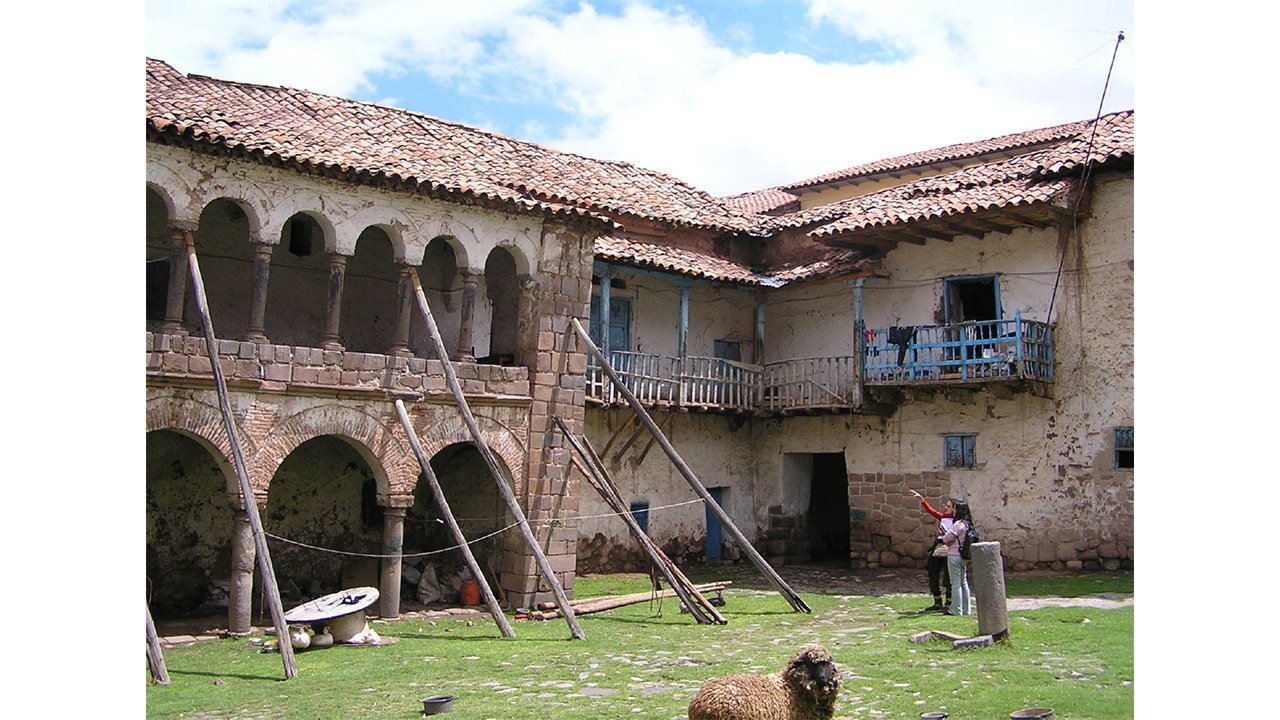 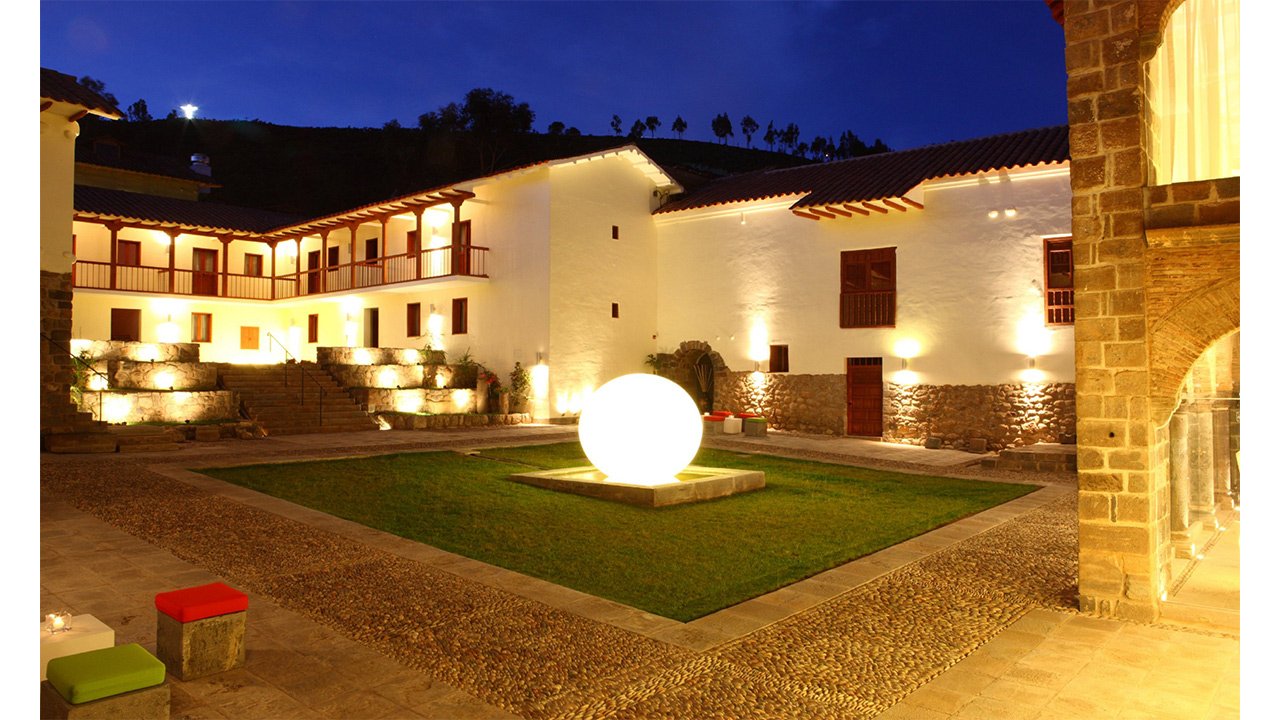 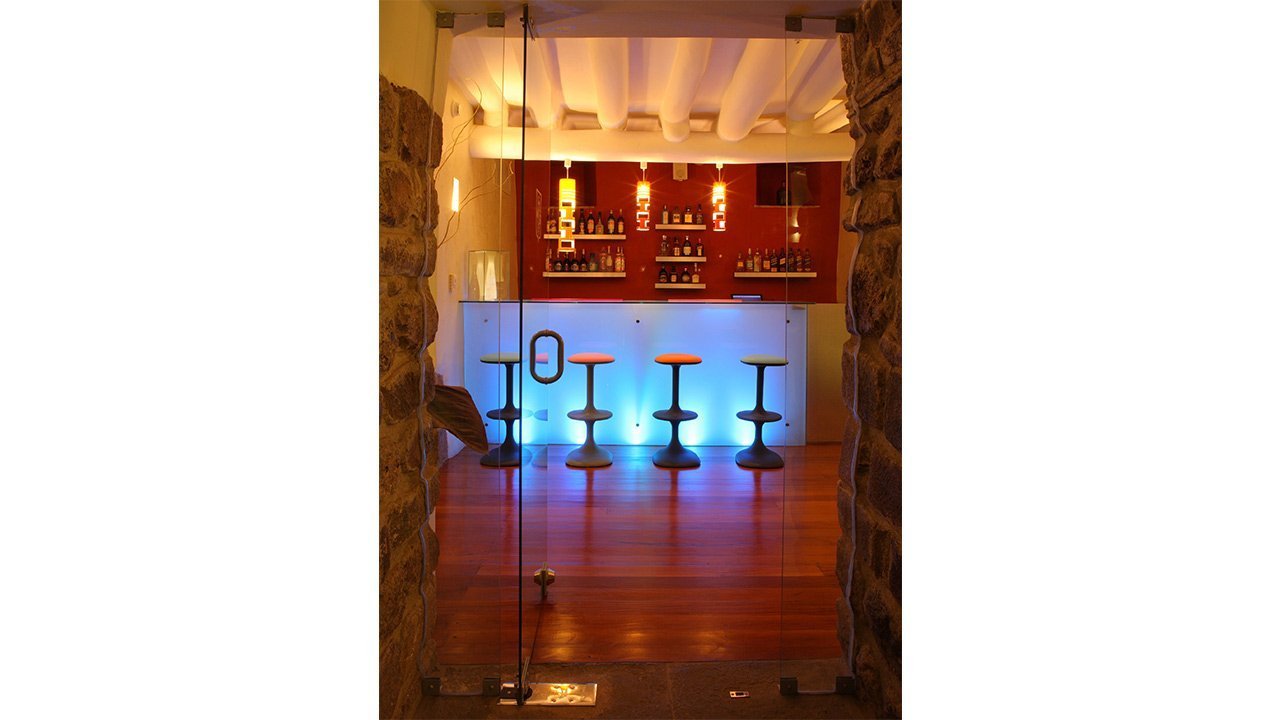 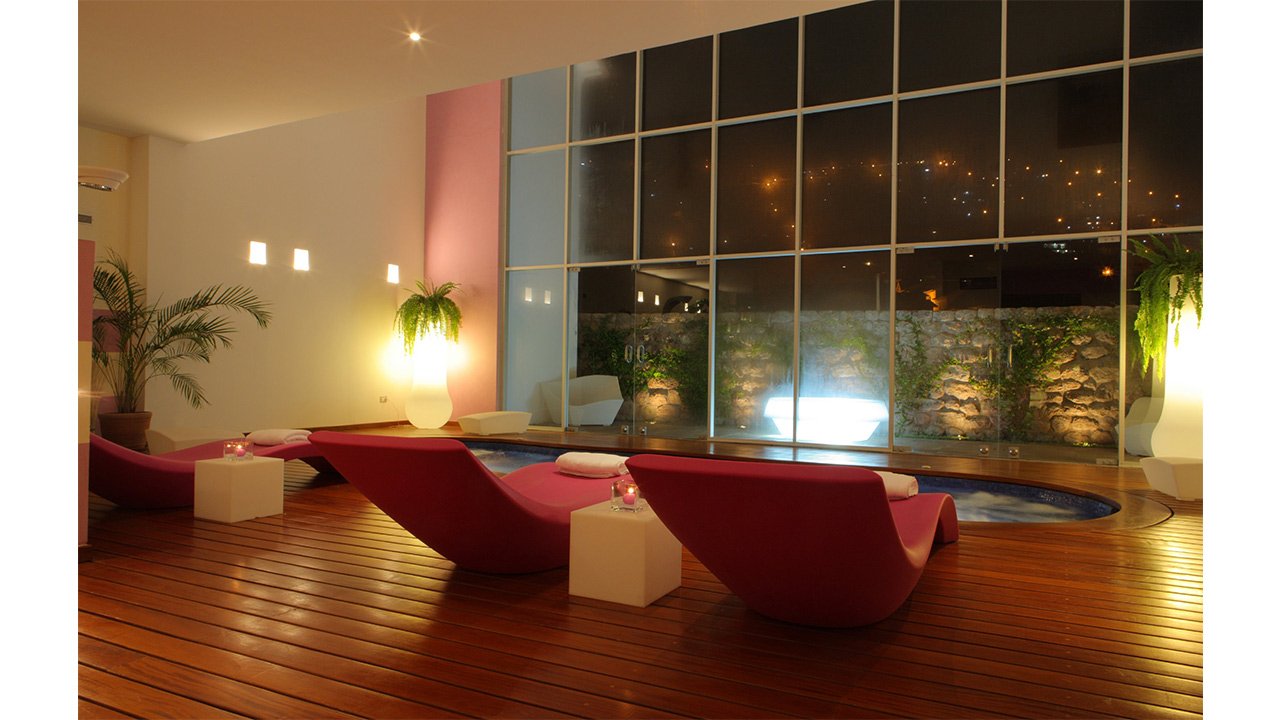 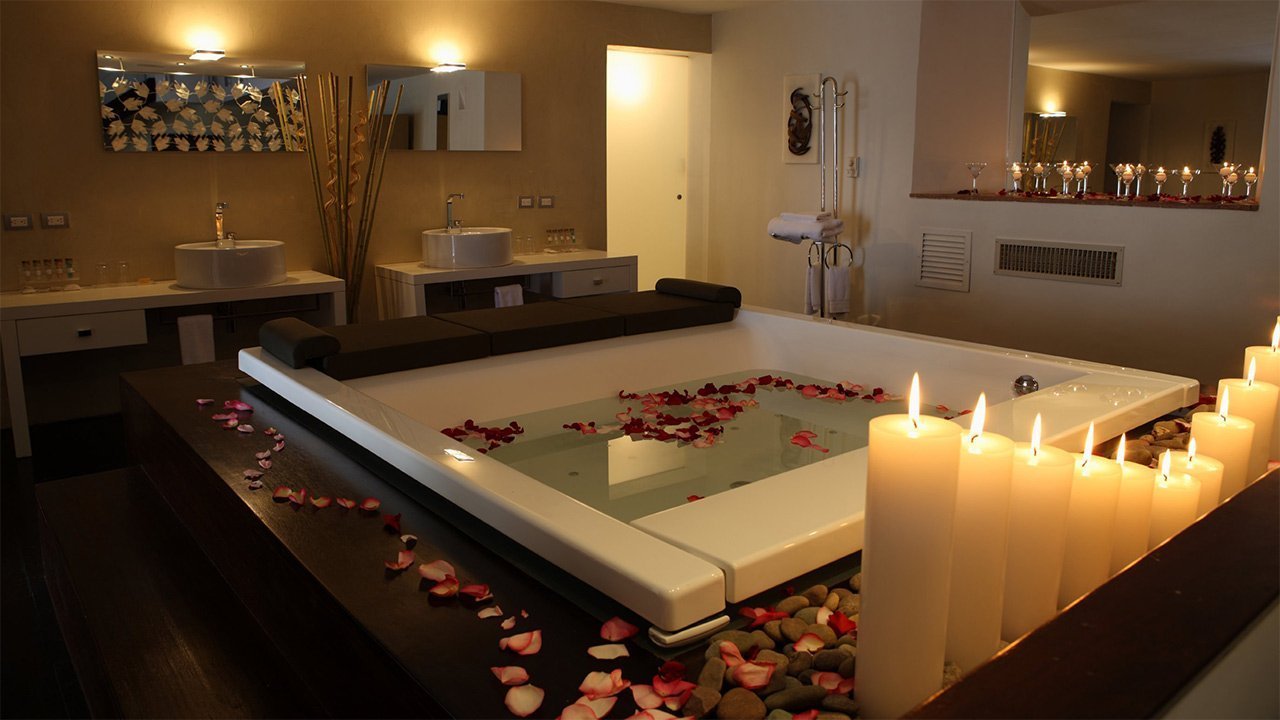 Roberto Bertetti
Roberto Bertetti,  born in Castellamonte and graduated at the Politecnico in Torino in 1990, is enrolled at the Order of architects PPC  of Torino.  In 1991 he  founded his own professional studio. The research of the design quality is the basis of his main works. He took part in many international competitions and planned some buildings abroad. His project of the Hotel "Casa Cartagena" in Cuzco (Peru') has received several international appreciations, placing the structure to the first places  of the Boutique-hotel World hospitality (world top 25 in Tripadvisor small hotel 2016, one of the best hotel of South America according to National Geographic Traveler, Top 101 suites of the world 2012 for the "Elite traveler" magazine...).
http://www.robertobertetti.it
Previous Article
Casino Barolo
Next Article
Climb up the wardrobe