The project can be considered as an extension of a private house, located in a pre-mountain area, by the insertion of a new architectural volume operating as a solar greenhouse. The design of the new element focused mainly on two aspects: the inclusion in the pre-existent context and his bioclimatic function.

The greenhouse structure is composed by a parallelepiped shell, made of powder-coated steel boxes elements, and transparent glass-chamber aluminum windows and fenestration that open up on the facade. The drawing scan of these parts is regular: divided into seven transparent elements for the long sides, seven for the rooftop and three for the short side.
Given the particular orientation of the building we decided to dedicate the most of the space available to the East and West facades, to maximize the capturing surfaces throughout winter’s days. The heat accumulated is introduced inside the house through natural convective motions or mechanically when necessary. For a better inclusion of the new architectural object in the context, we decided to keep the alignments with the existing edges of the house.

The shading system for the summer season is designed to ensure internal climate comfort during hot periods. The screens consist of rectangular metal frames whit an horizontal solar shading, made by composite wood elements, that create a linear pattern. There are fourteen solar shading screens for each long side, two for each window. The screens on the façade can be opened or closed manually in pairs with a “book” system, by sliding them sideways on special guides. The choice of the materials, the colors and orientation of these elements is a consequence of the desire to appeal at the horizontal lines typical of the Blockhouse systems, by which the original house was built. 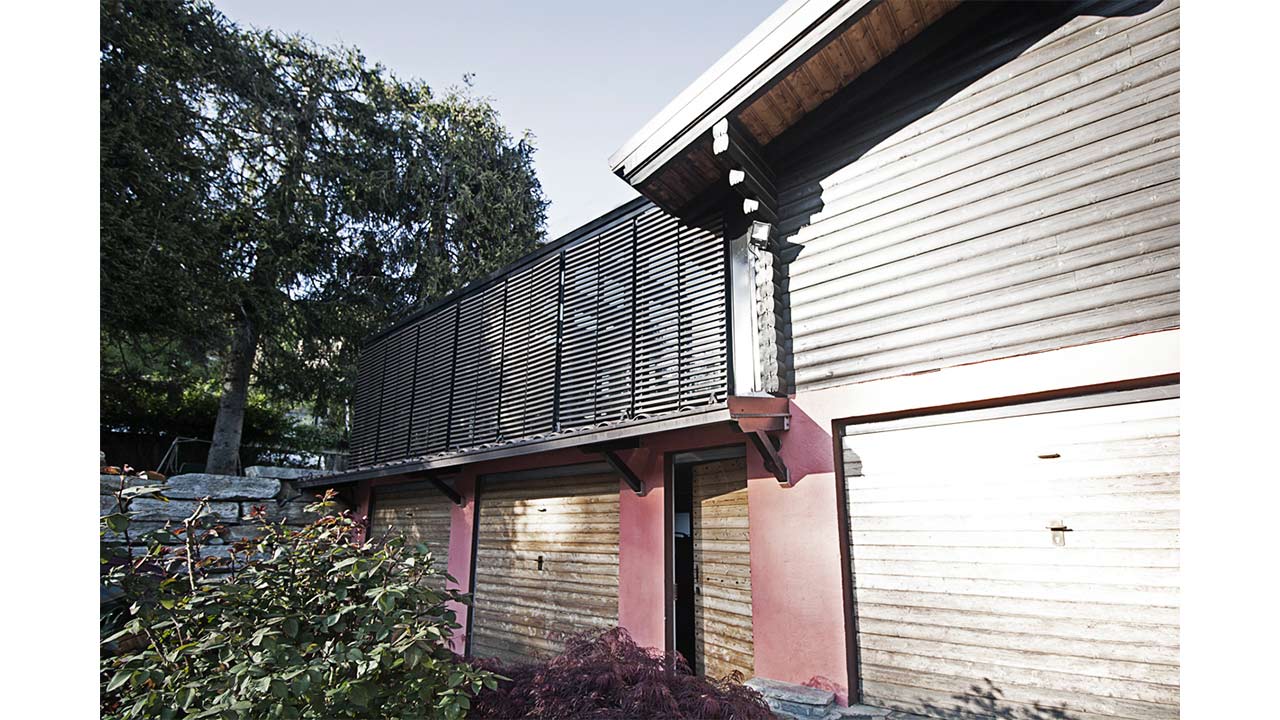 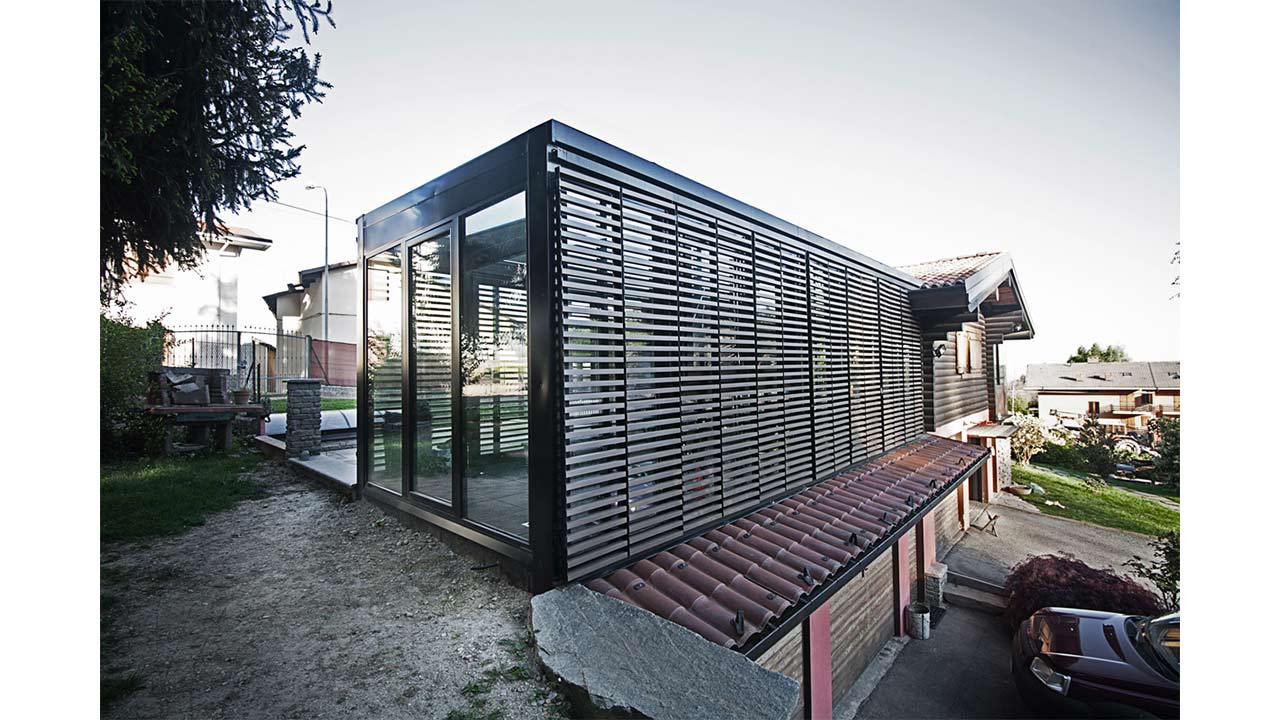 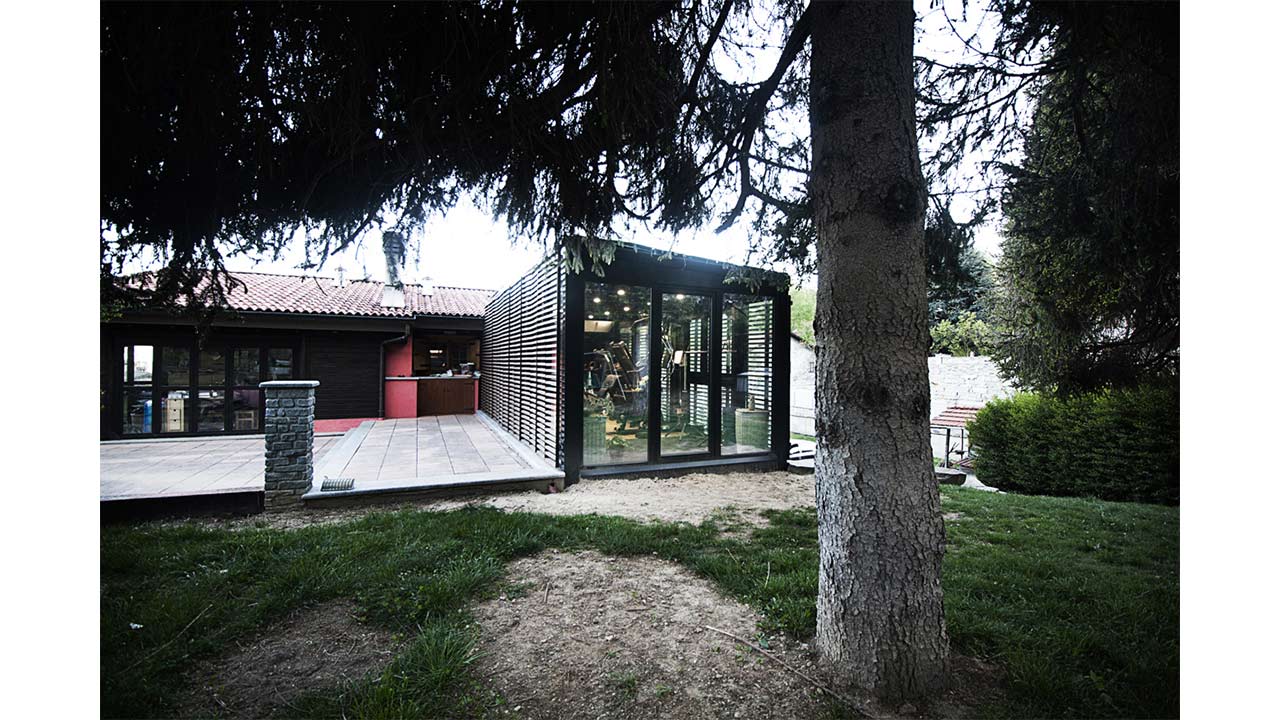 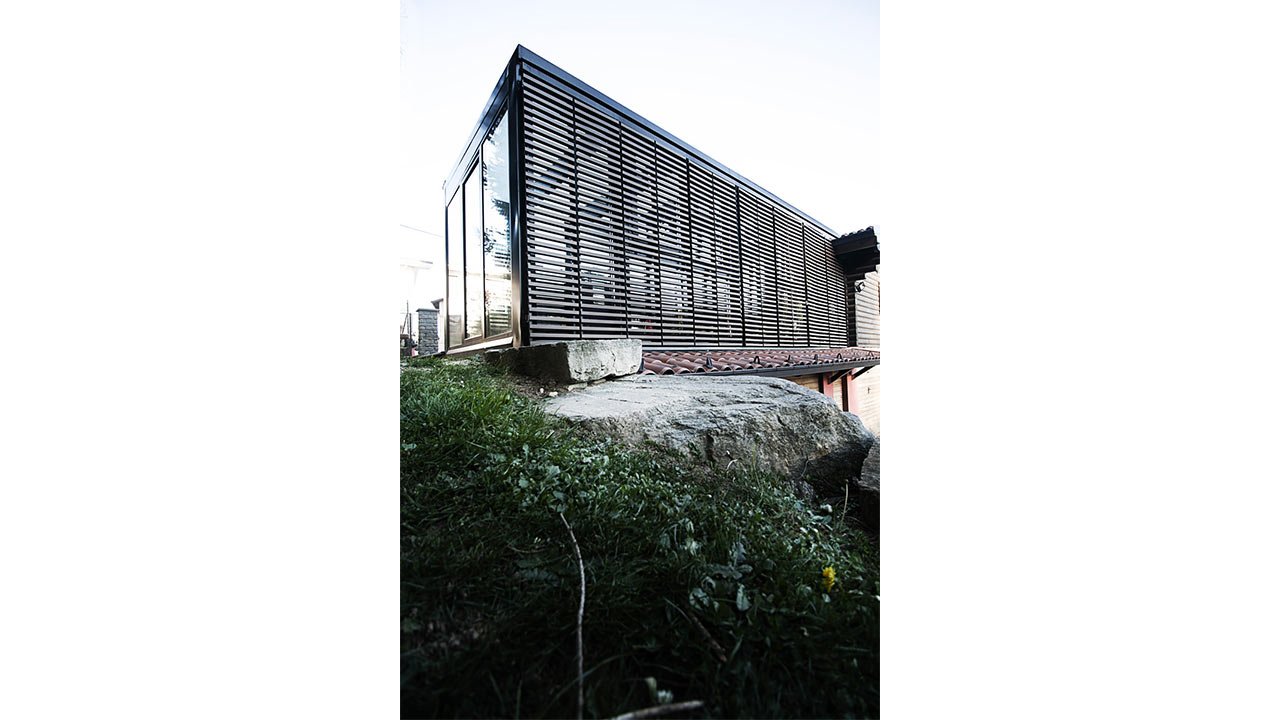 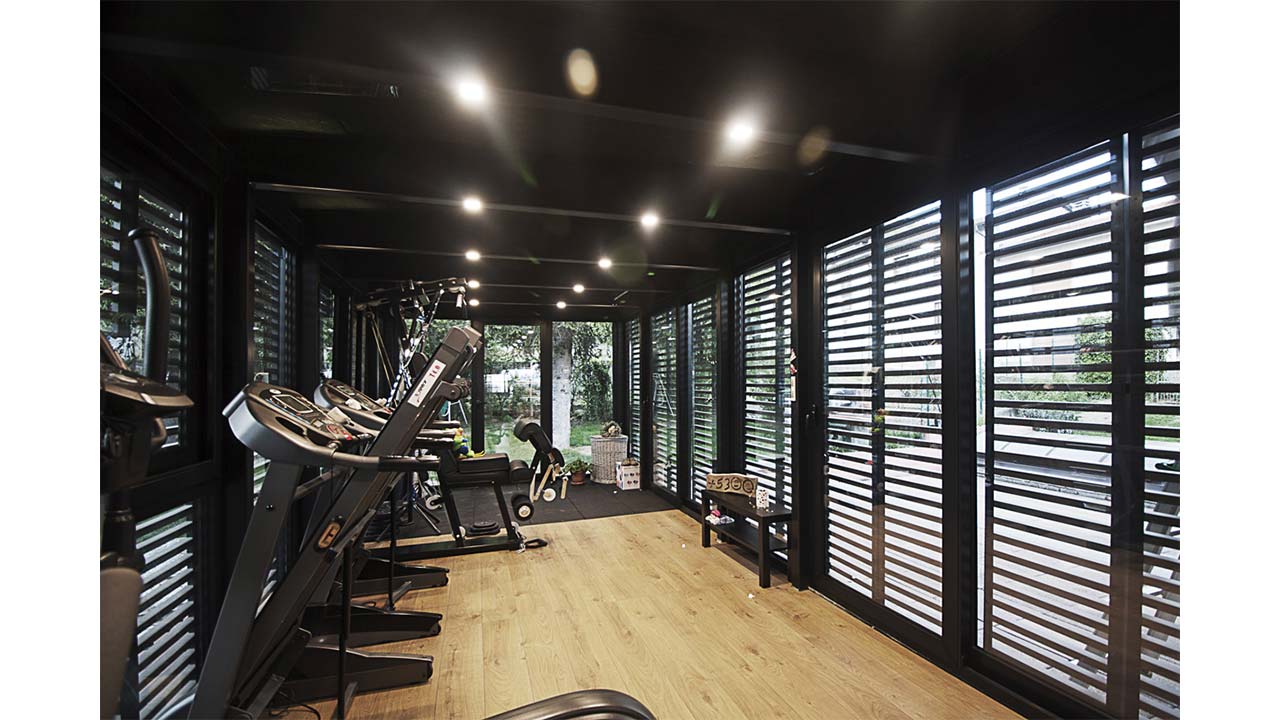 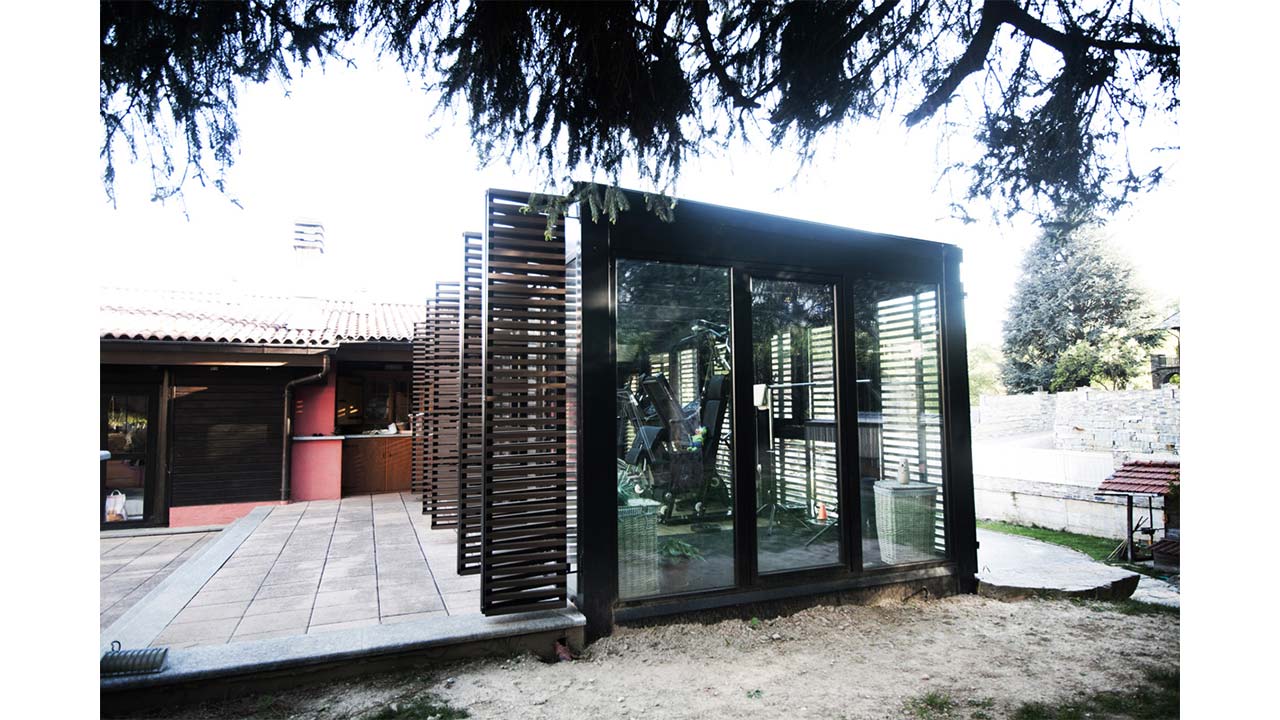 SMNO Architetti
Nicolò Orsini Born in Turin on 10-07-1986. He attended the Polytechnic of Turin from 2006 to 2012 at the faculty of Architecture. He graduated in April 2012 with a thesis entitled "Tate Evolutionary Solver Installation". At the same time he carries on his passion for photography. In 2010 he did an internship at the Griffa studio. From 2011 he began his collaboration with Studiodoppio which continued until 2013. In 2014 he associated with Stefano Martoglio and founded SMNO. nicolo.orsini@smno.it Stefano Martoglio Born in Giaveno (TO) in February 1987. Graduated in Architecture at the Polytechnic of Turin in April 2012 with a thesis on parametric architecture and evolutionary design software. From 2011 to 2013 he collaborated with Studiodoppio for architecture and interior design projects. Since 2014 he has been working as a freelancer in SMNO, making experimentation and research the foundation of his way of designing. stefano.martoglio@smno.it
http://www.smo.it
Previous Article
Ervè Jacques Headquarters
Next Article
Turin Cookin’ Factory