Refurbishment of a flat

The flat is located on the third floor of an elegant building dated back to around 1930 in Turin. The landlady, used to live in the premises as a child, and came back to live there as an adult. The challenge of this project was then related to the preservation of feelings and memories the landlady had from her past life, thus avoiding tearing the flat apart. On the other hand, the spaces had to be adapted to a new way of living, in tune with the age and the contemporary taste of its “new inhabitants”.

The wide hallway  was kept intact but we opened the vanishing point on a window,  creating a sort of “borrowed passage”. The “landscape” welcoming the guest is that of a round lunch table, symbol of conviviality and hospitality, lit by the “reevaluated” window. This make us imagine the existence of something beyond our gaze, giving us the perception of a wider space. Furthermore, the hallway is now providing a containing space: one side has been provided with some closets, while the other with a long bookshelf, which represents the characterizing element of the whole house. This big furniture in colored metal and wood with light nuances creates passages at doors’ level, thus signaling those as actual gates, then it bends on the inside of the kitchen, becoming thus a bar table. At the same time the furniture is used as a jamb for the double panel sliding door which in turn divides the kitchen area from the living.

The length of the hallway and the furniture is fragmented and balanced by a sequence of false ceilings and different flooring: wood and blue resin, that set the rhythm of the space. The wood on the floor, together with the bookshelf, signals entrances to rooms and bathrooms, while the resin – to which corresponds a lowered false ceiling – defines service spaces and creates a real scenery for the table. The lunch area is pivotal in relation to the living room and the kitchen, becoming a visual and functional hinge. The space of public living is thus oriented orthogonally in relation to the entrance hallway, breaking the axis of the latter and the typical planimetry one would expect entering a flat of this historical period. The alternated stripes of ceiling and floor are therefore not just a decorative element, but rather prelude and reinforcing element of this rotation of paths and lines. Also, the light has been a crucial element in choosing the position of kitchen, lunch area and living room. Being the flat east-west oriented, thanks to the new planimetric disposition, light can reach into the living area in the morning and late afternoon: times of the day in which the house is inhabited the most. As regards the initial planimetric situation, meaning two bedrooms, kitchen, bathroom and living room, a second bathroom has been gained, as well as a small vestiaire for the main bedroom and a laundry, integrated in the bespoke kitchen wall. 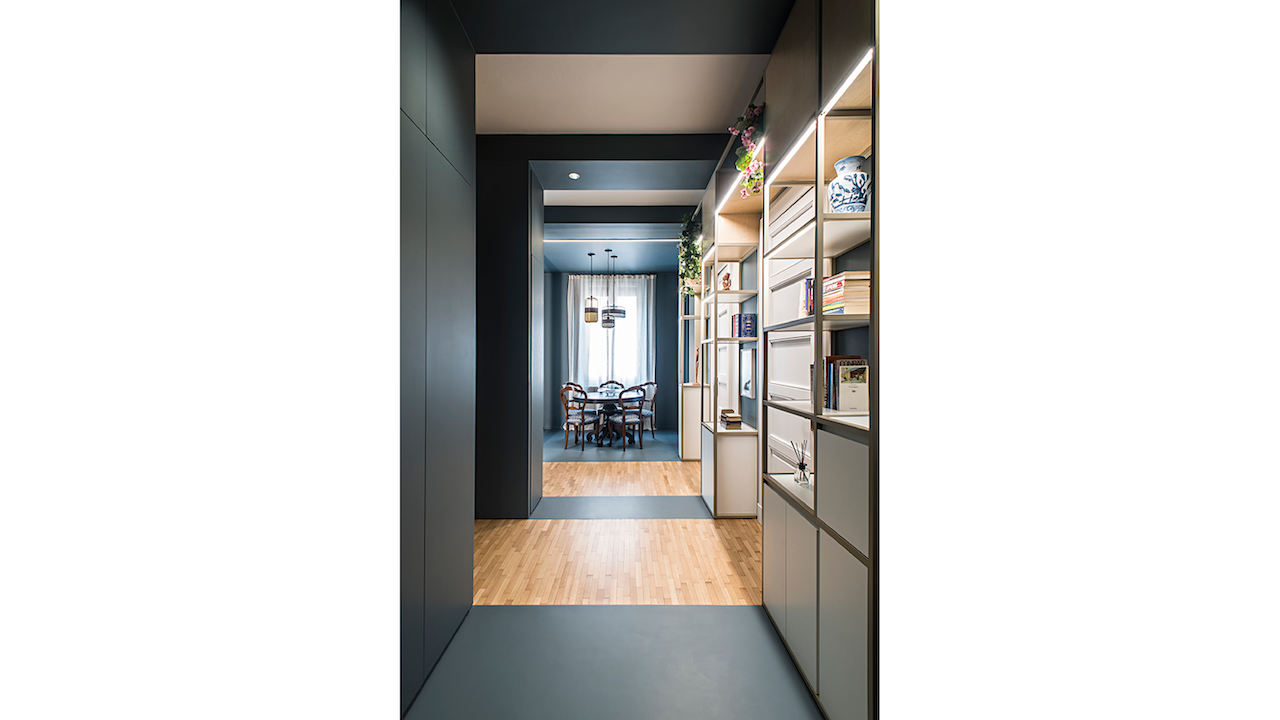 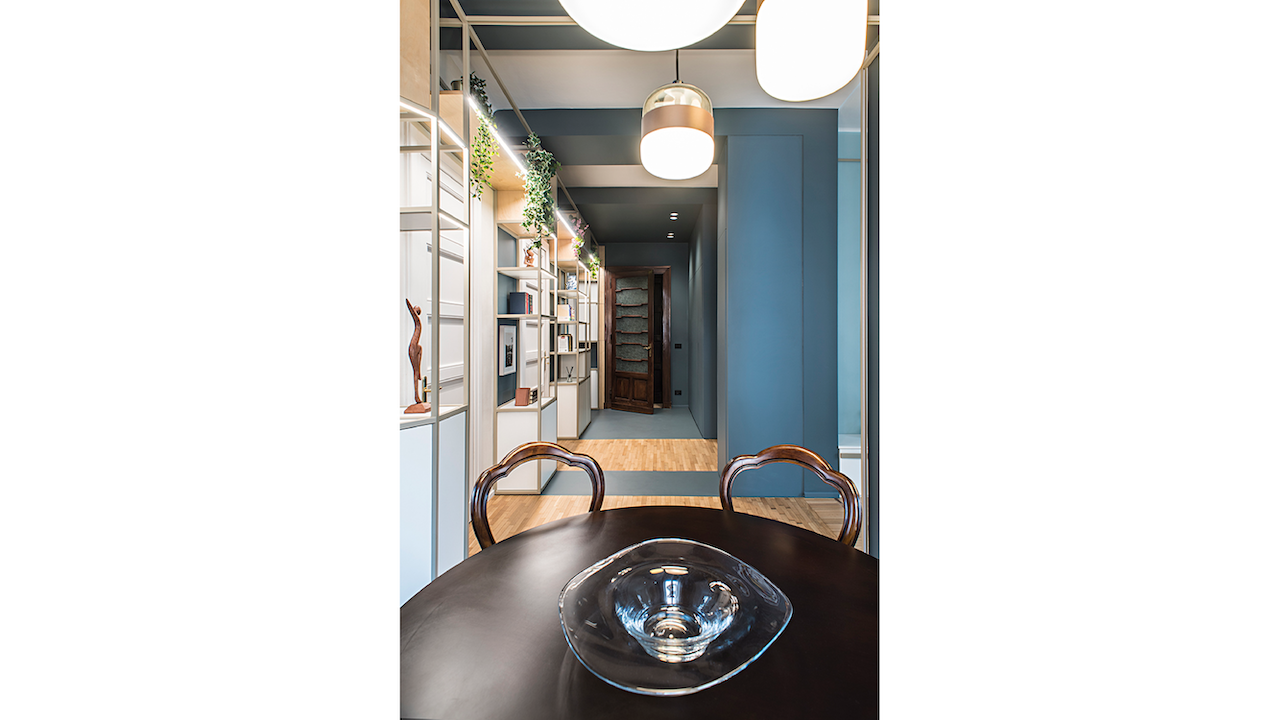 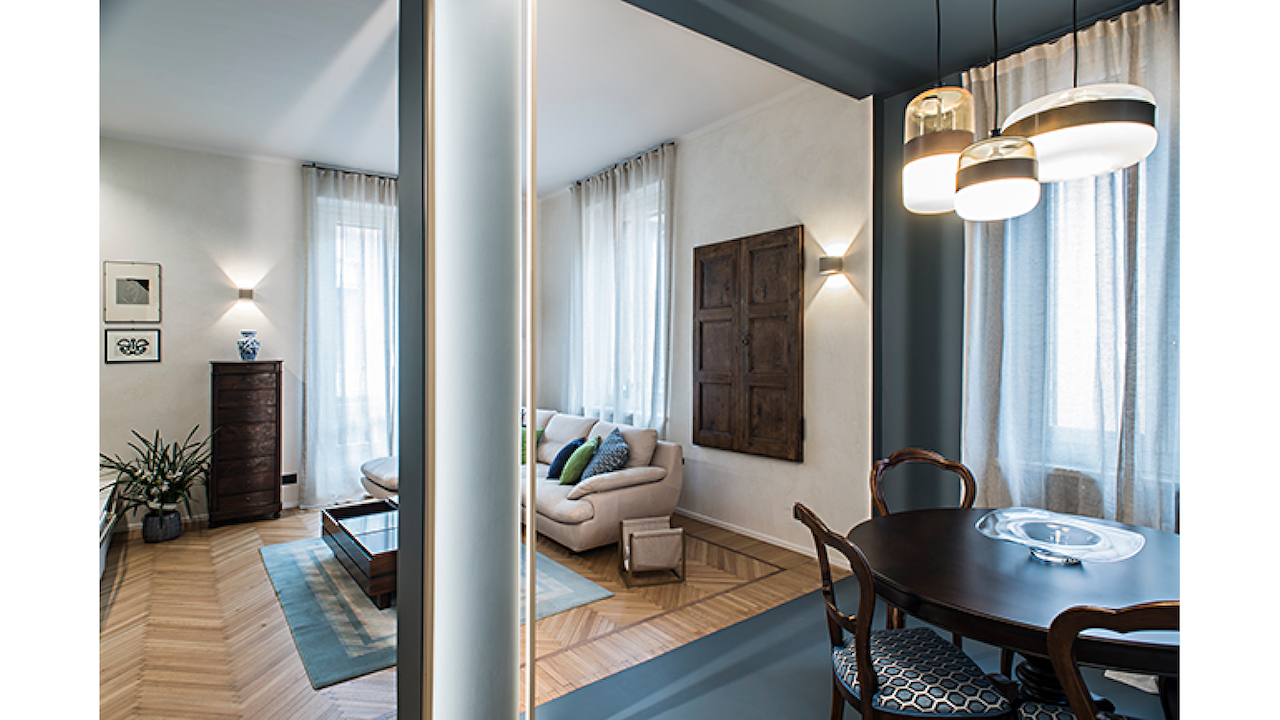 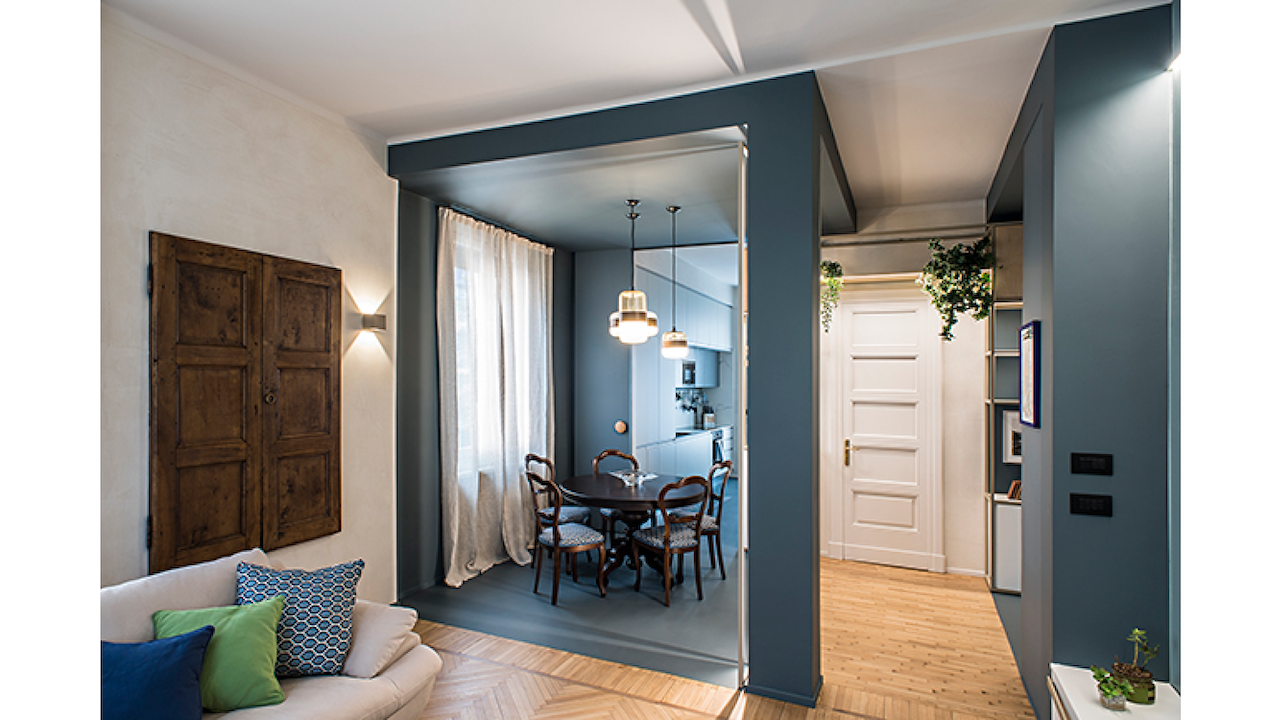 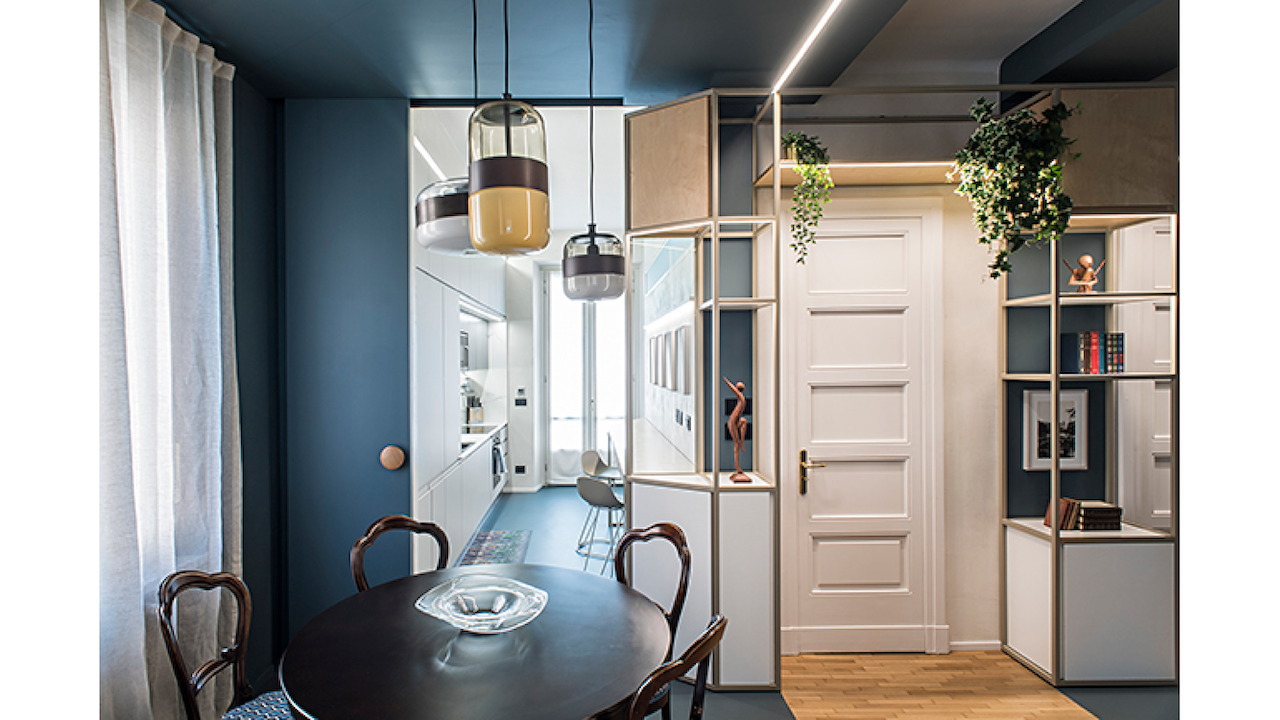 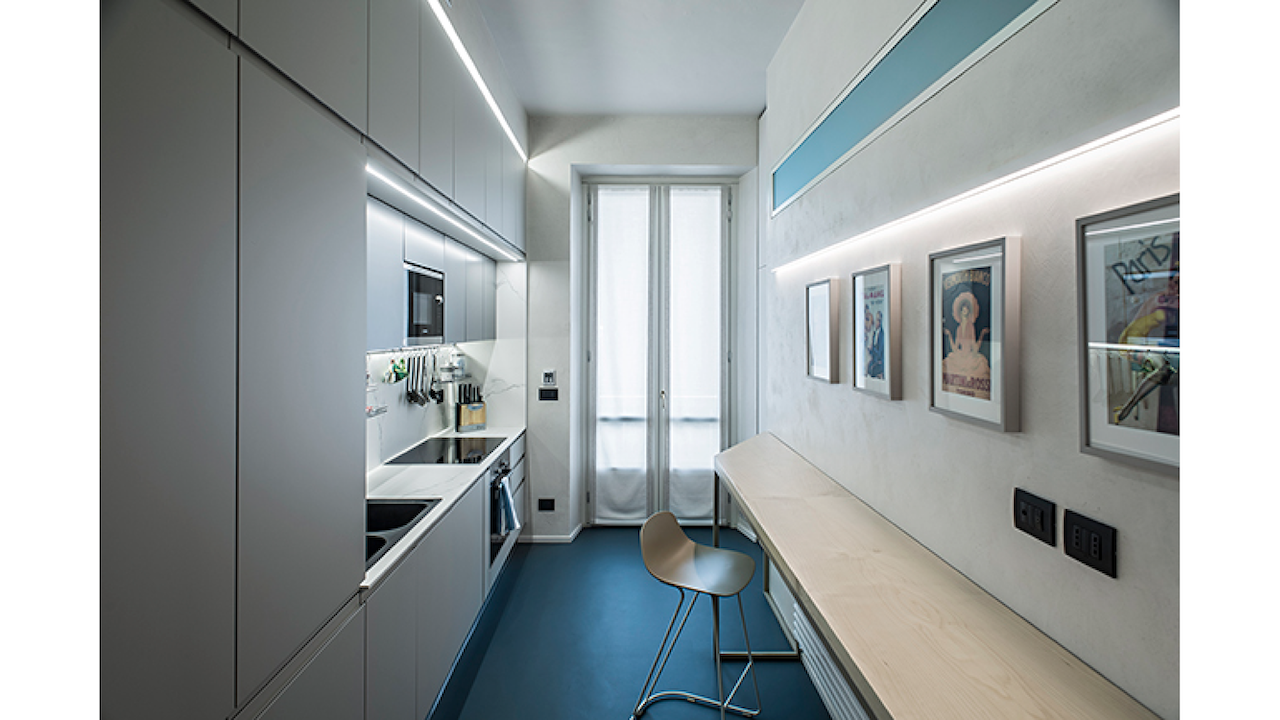 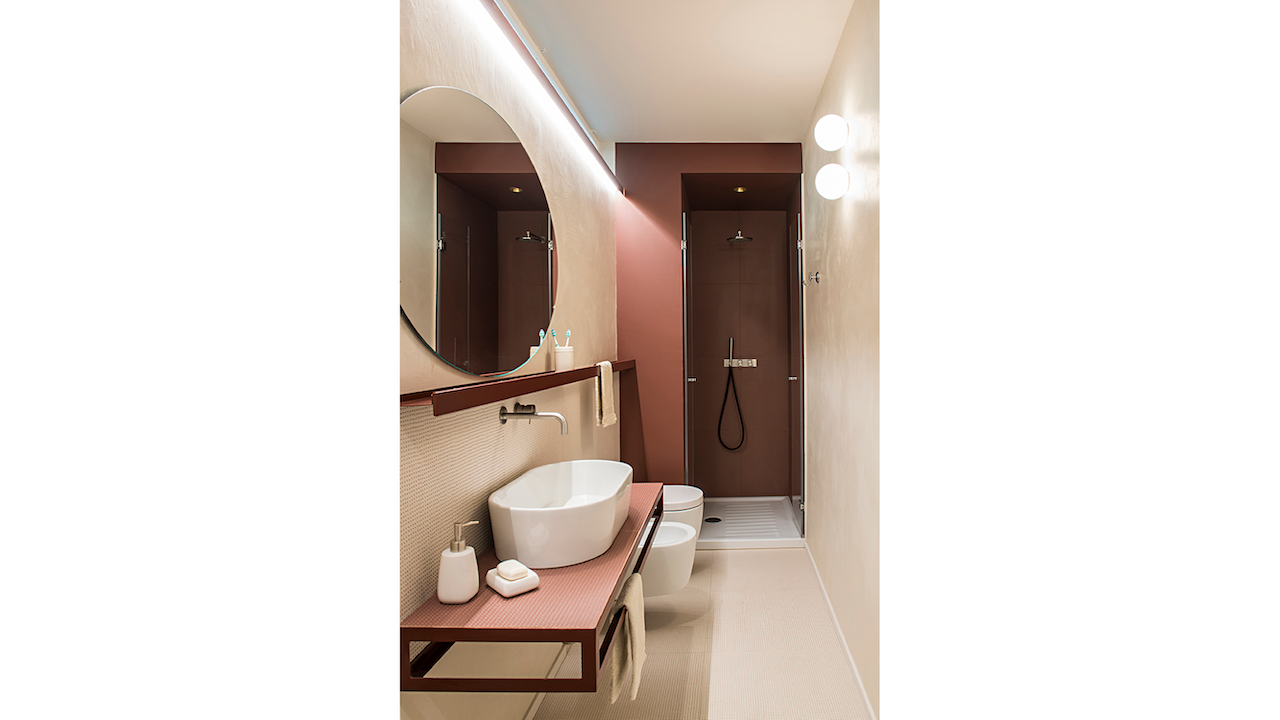 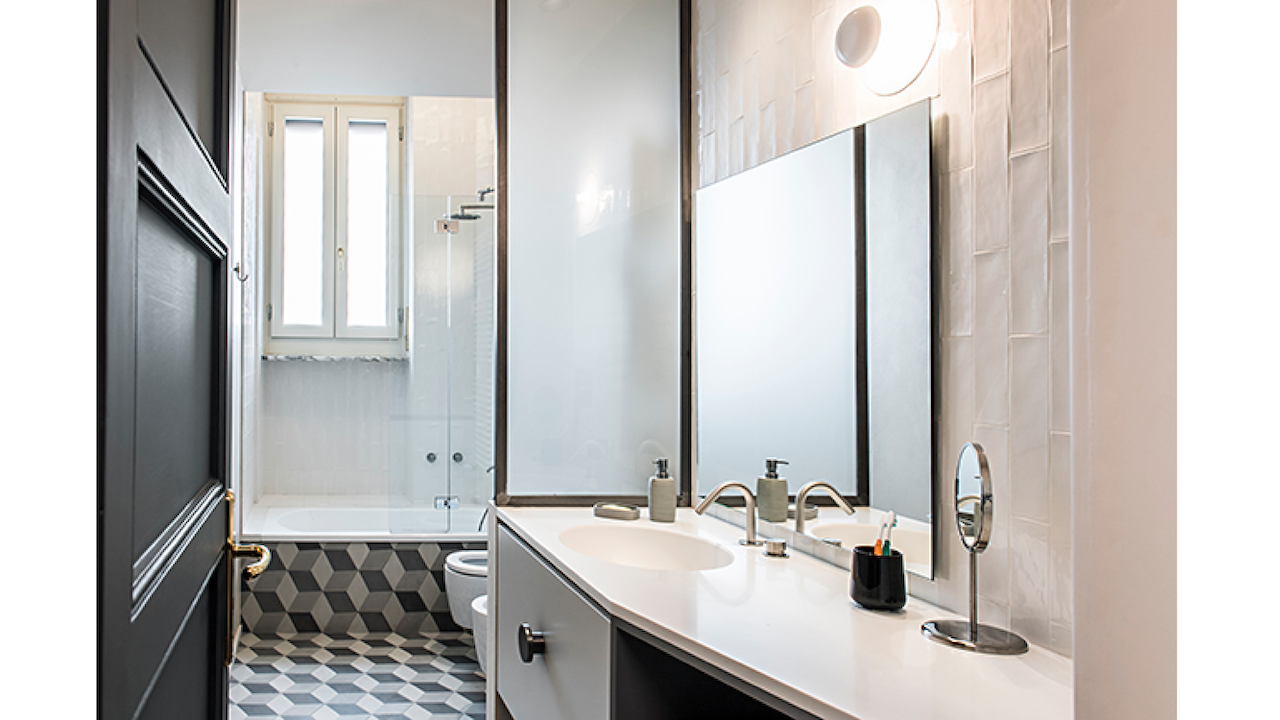 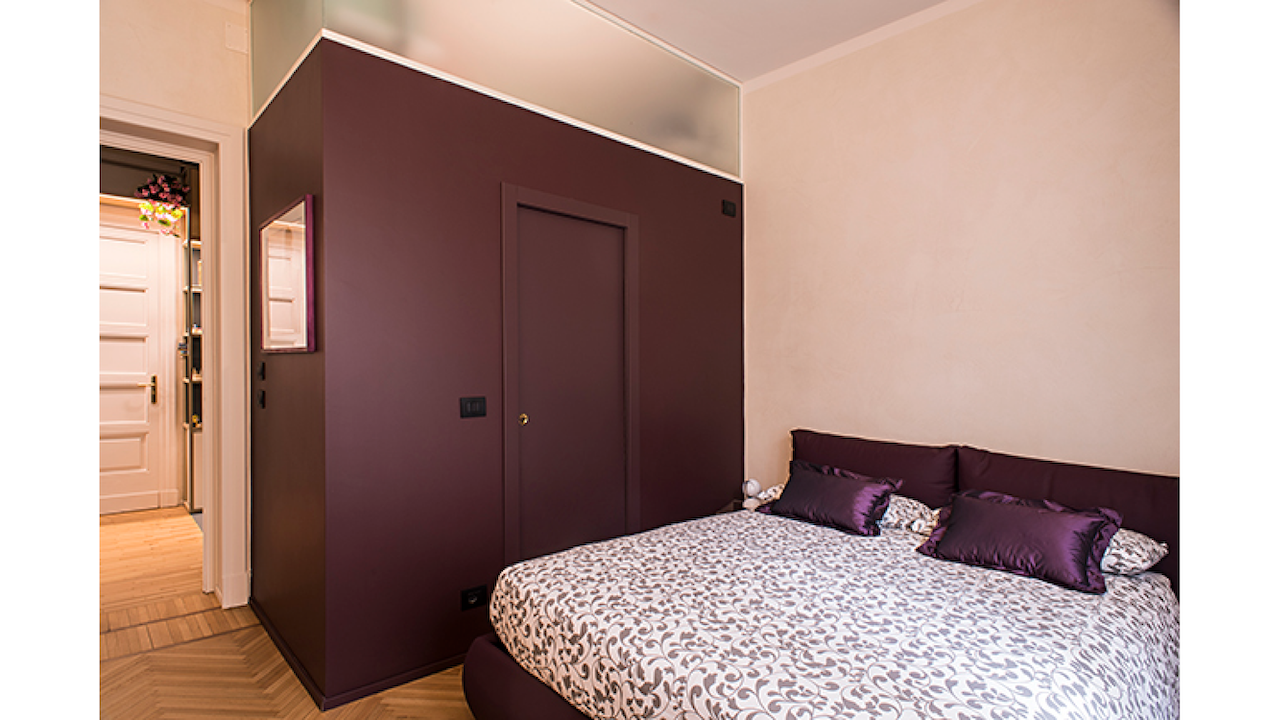 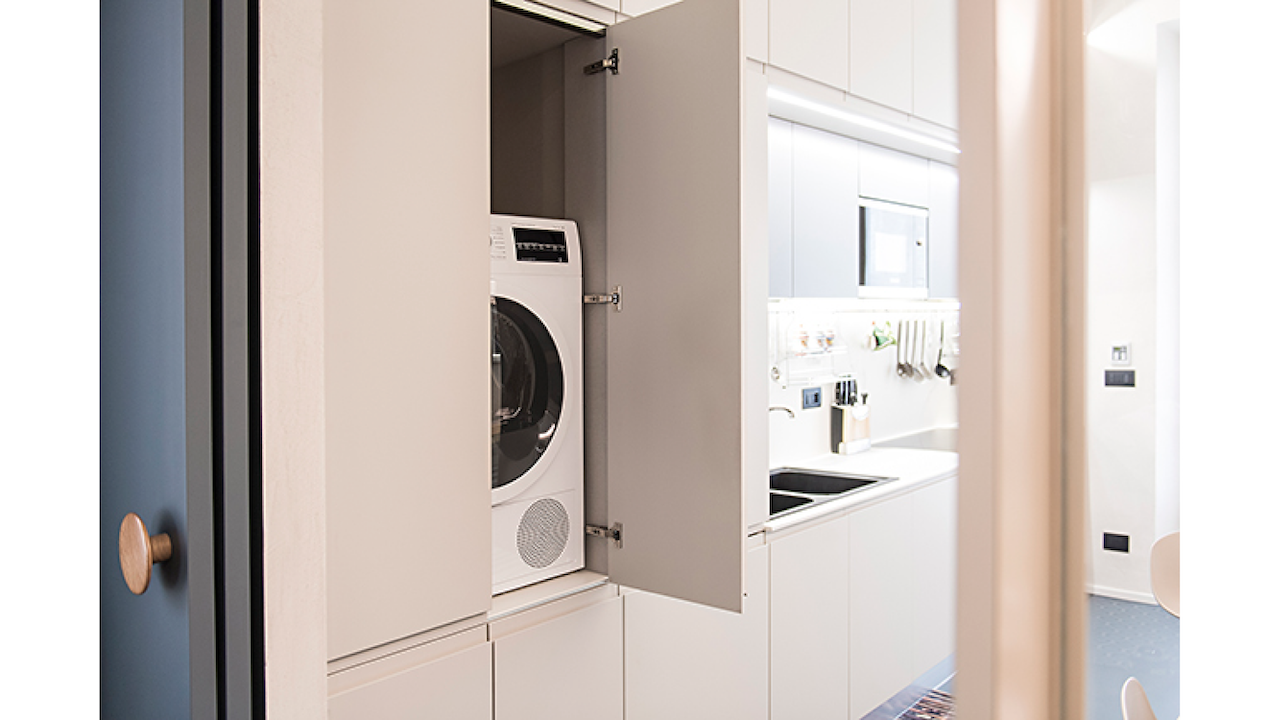 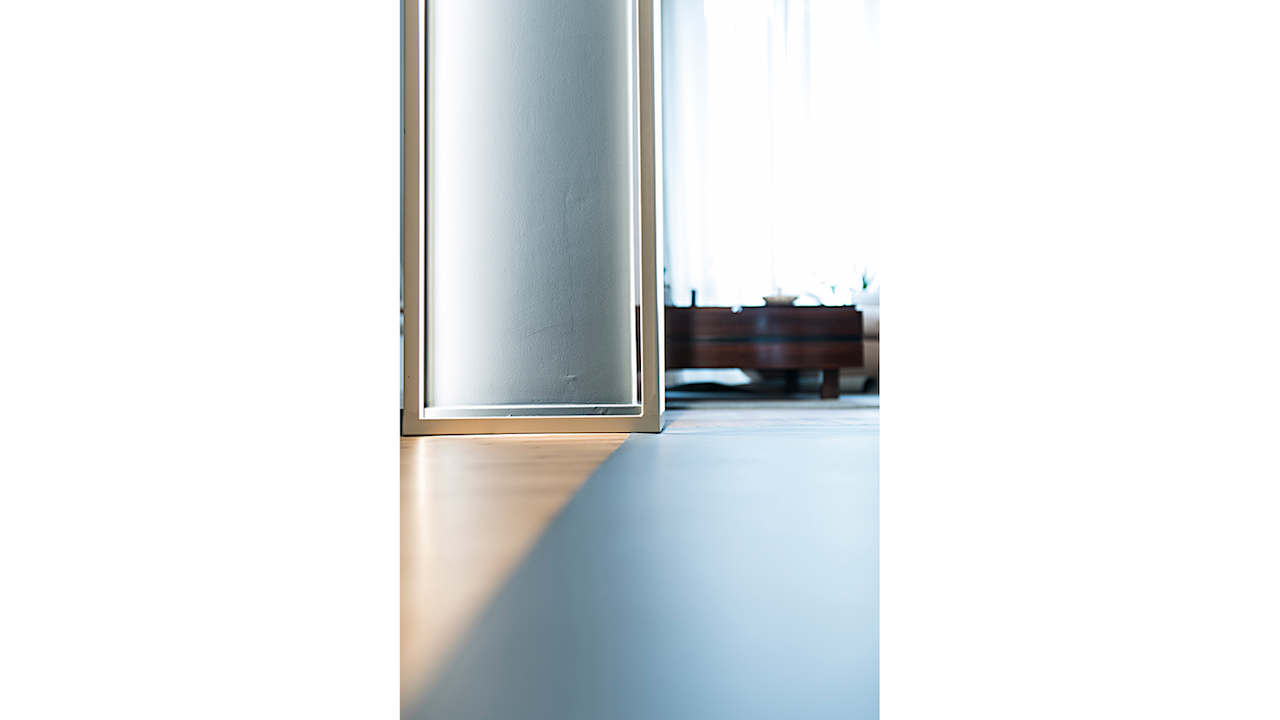 Francesca Diano
Francesca is an Italian chartered Architect based in Milan. She graduated from Politecnico of Turin in 2009 with professor Pierre-Alain Croset, complementing her curricula at Beijing Tsinghua University. She started her career working for leading Italian architecture practices such as UdA and +Studio, on European and Middle Eastern high-end residential projects. In 2014 she moved to London and joined Sybarite Architects, firm working with well-known fashion brands, and then James Wells Architects, to further expand her breadth of design capabilities. Since 2016, she runs her own practice in Italy (FDarchitect) with freelance project/site manager collaborations on prime real estate refurbishments and hospitality. Firmly believing in the importance of education, Francesca has always been Teaching assistant at Politecnico of Turin and Politecnico of Milan (Architectural and Urban Design). Alongside the interest in architecture and urban transformation, her passion for design and the history of spaces of living grew constantly; thus, in her works the numerous characters of designing, spanning from architecture to furniture, find a new synergy and balance.
https://www.francescadiano.com
Previous Article
House V
Next Article
VILLA SIMONA