Exhibition at “Officine Grandi Riparazioni – OGR”, for the celebrations for 150th anniversary of the Italy’s unification.

Hosted at “Officine Grandi riparazioni – OGR”, huge cathedral of manual work at the early 19th century, the exhibition, conceived and curated by Enzo Biffi Gentili, took place in 2011, for the celebrations for 150th anniversary of the Italy’s unification.
Divided into three sections, showcases the italian genius, trasmitting the qualitative value of artifacts, through multiple aspects of applied arts, in a perfect sinergy between artistic handwork and new digital technologies.
The exhibition, which draws strong inspiration from the site, highlights the many artifacts with supports, brackets or metal containers, often commons in the engineering world, within spaces that made industrial history.
Natural light coming from above, creates an almost surreal atmosphere within the space, aided by floodlights on beams that emphasize the materiality of many artworks on display. 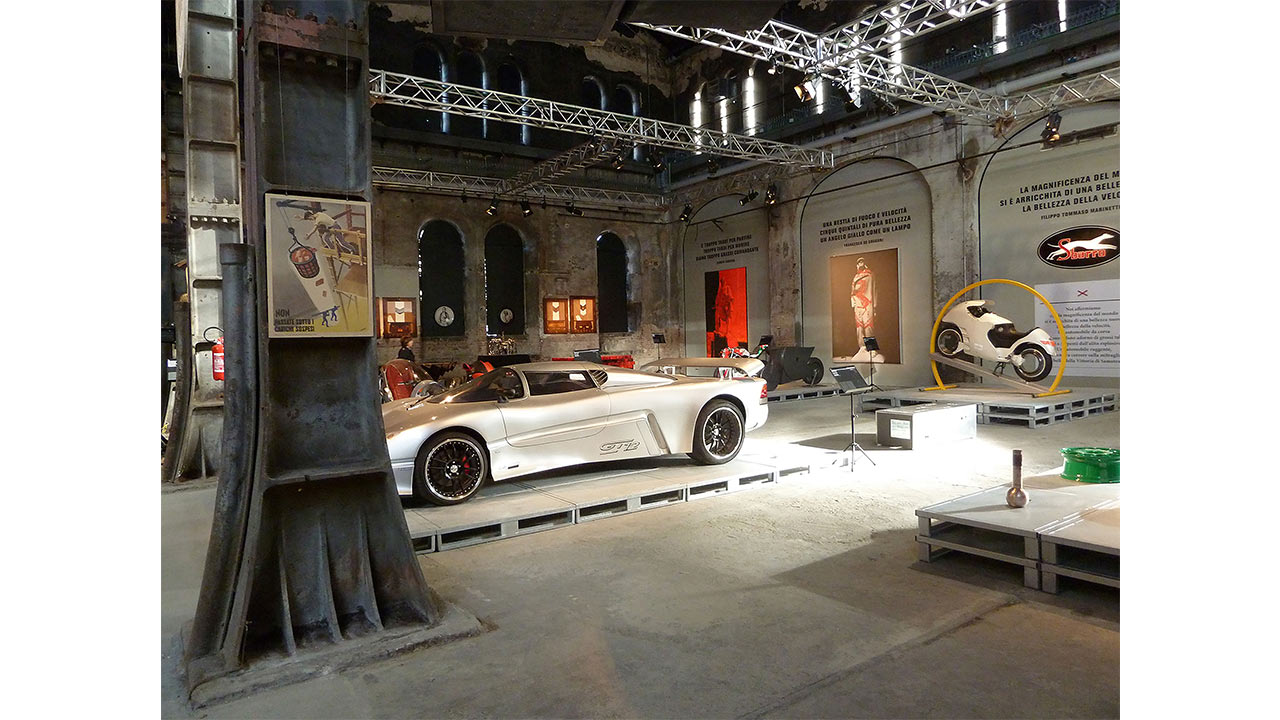 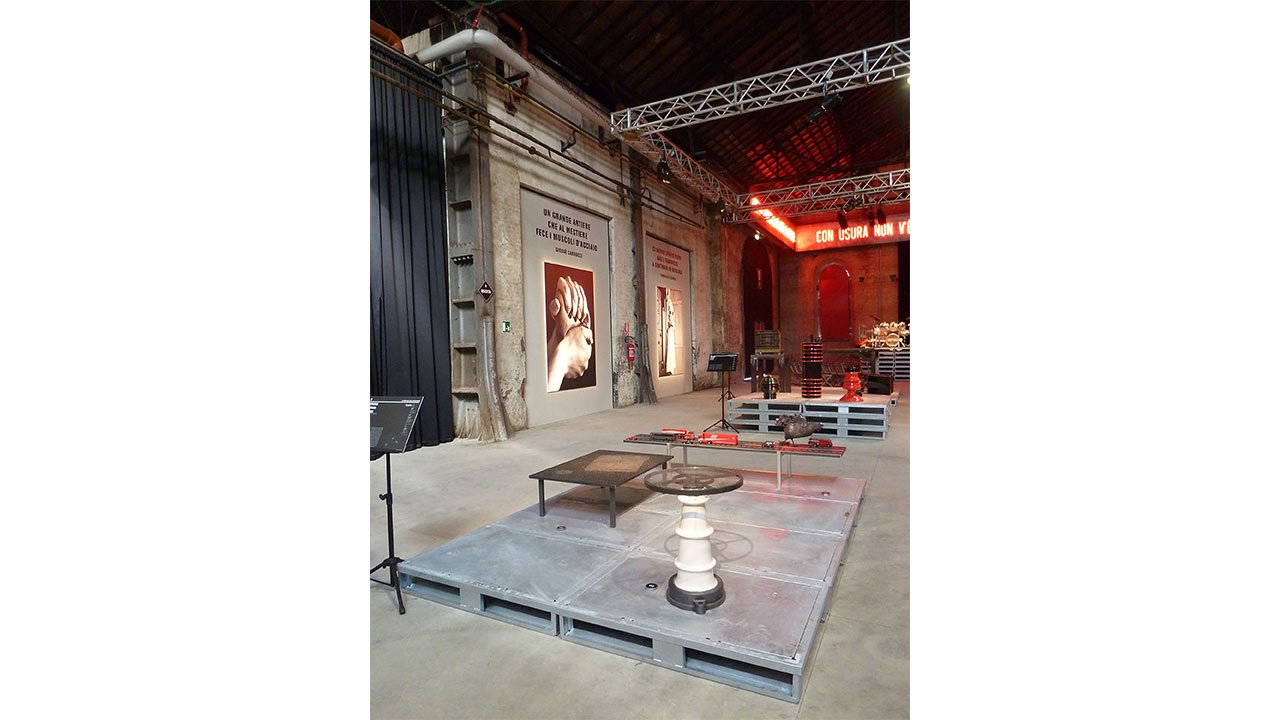 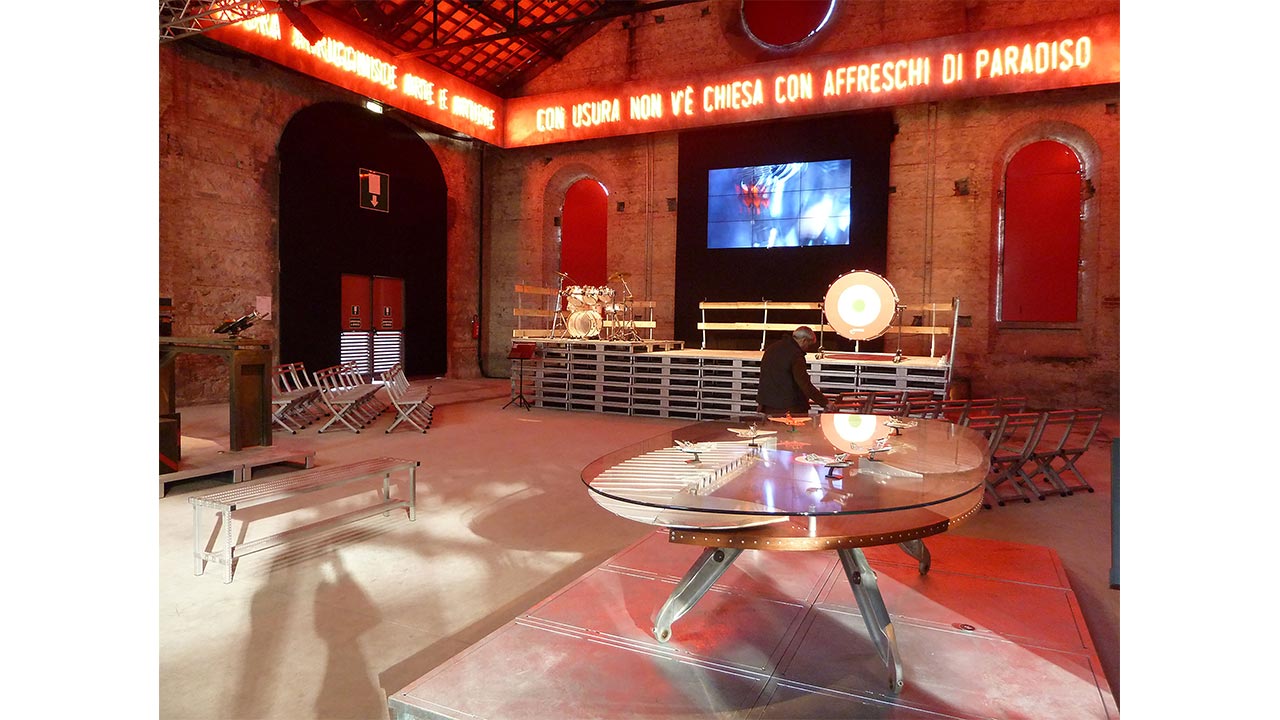 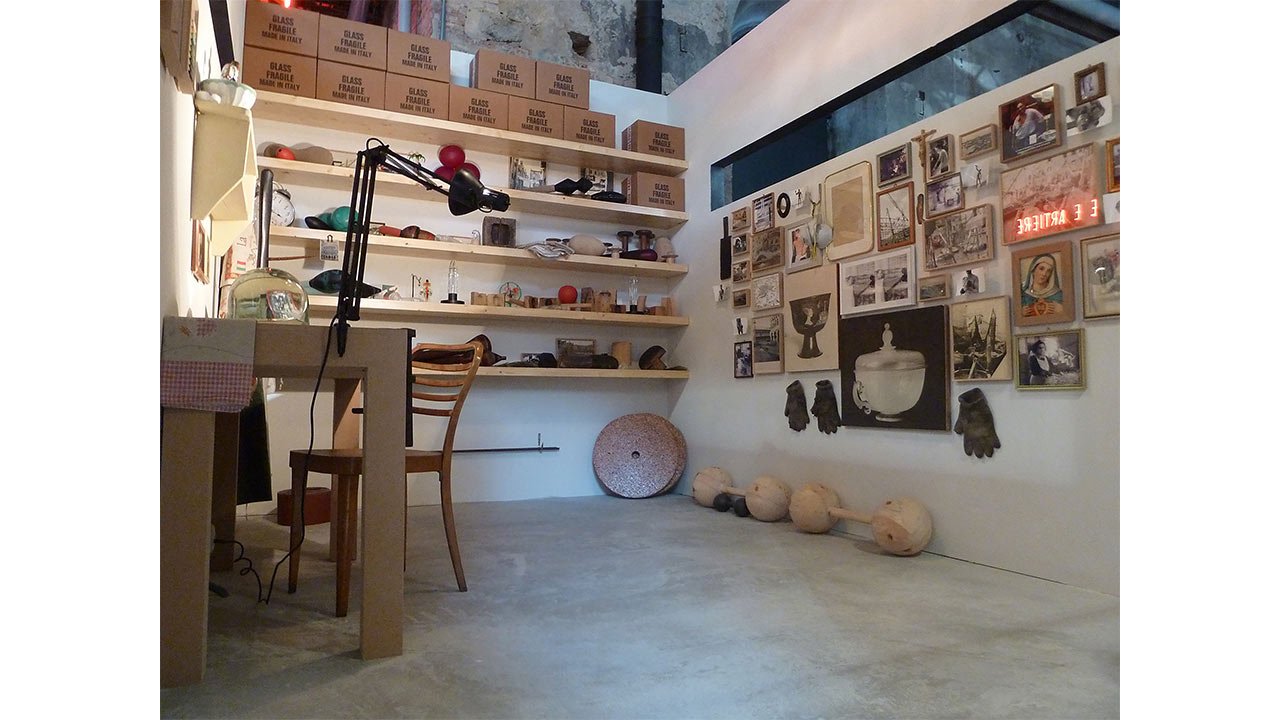 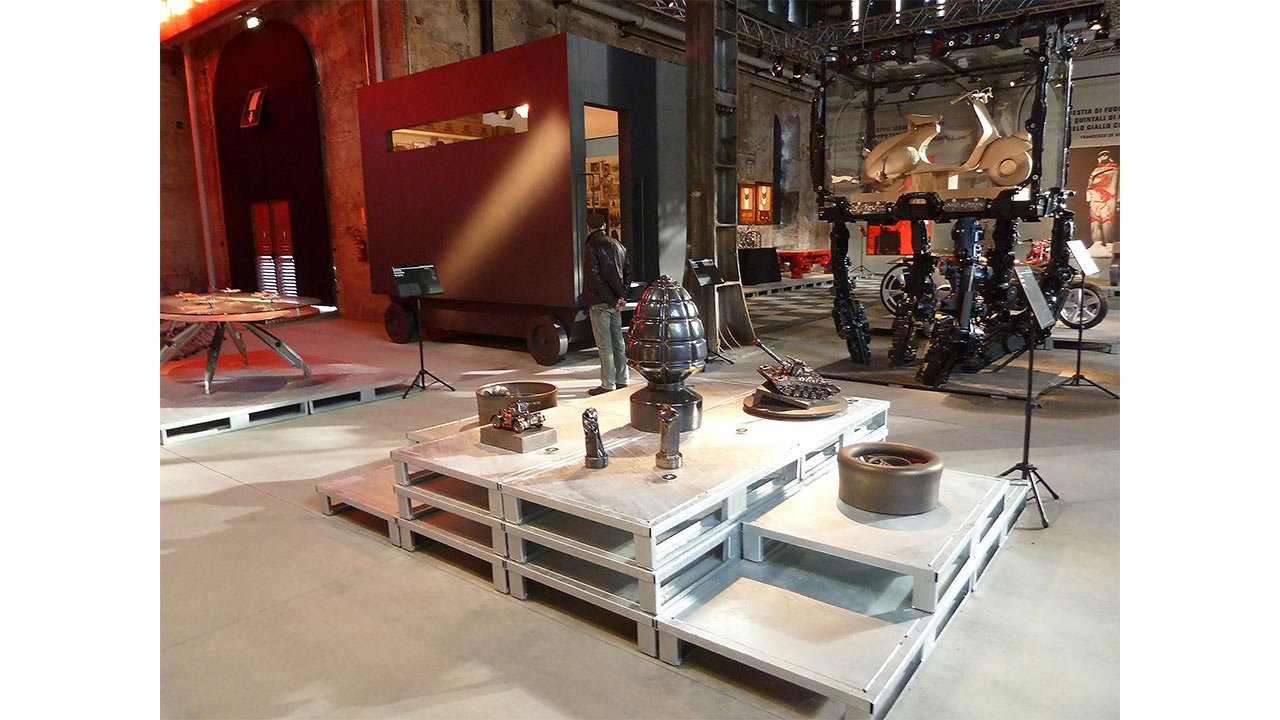 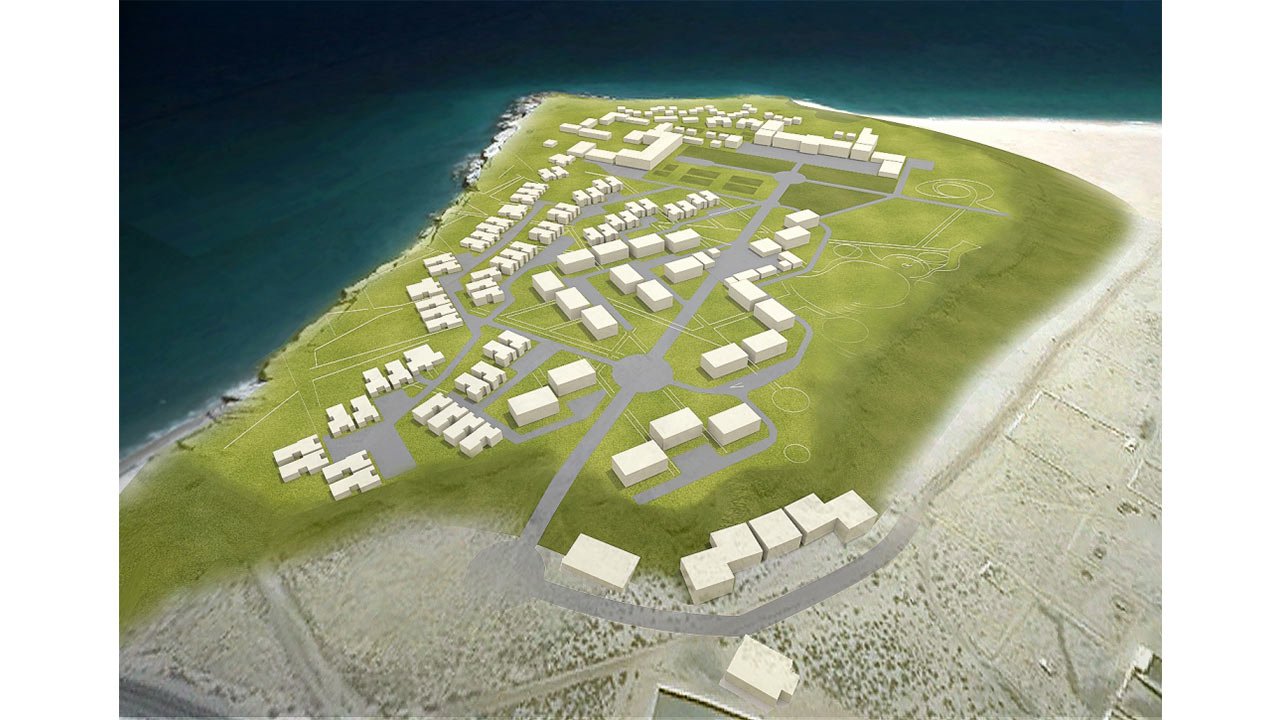 Studio KHA
KHA,  head architect of the Pharaoh Amenhotep III, relives in Turin for over a century, along with his wife Merit, in a beautiful Hall of the Egyptian Museum. Our name is inspired by the great architect, who wanted with him his measuring instruments, trasmitting us the same passion he had for his work. KHA office, with its three senior partners Alberto Pozzallo, Claudio Spagnotto e Stefano Vellano and their contributors, joins skills that cross contemporary architecture and design, with deep roots in Turin tradition. The concept is always aimed at designing an architectural objects, considering it in its larger context. The big expertise of the team follows the project from conception to completion. through the use of workers and artisans gradually tested and selected. Each project represents a unique challenge, whose results is achieved through careful listening to the needs and intensive dialogues with the customer. The projects carried out and made in recent years, concern public spaces, museums, commercial and residential, with partecipation in various national and international competitions. The team experience in the field of museum exhibition and interior design is expecially significant. Turin's most representative accomplishments are  the “Museo di Arti Applicate Oggi -  MIAAO” at the Oratory of San Filippo Neri church, the exhibition “Il Futuro nelle mani. Artieri domani”, at the Officine Grandi Riparazioni - OGR, ELPE company's new offices, Pozzoli company's showroom and many private homes.
http://www.studiokha.com