Refurbishment of a medieval rural building

The project issue is the renovation of a rural building in the Alps near Ivrea, also known as “La Torretta”. The medieval building can be traced back to the type called “case-forti”. These types of buildings are the last remnants, testaments of a very widespread typology during the Middle Age, which has frequently been lost due to demolition, negligence or low maintenance.
Their own nature of poor buildings and the lack of artistic architectural details place them among those categories of architectural heritages that are usually difficult to recognize and preserve. They are considered works of minor interest from an architectural point of view, but they are documents to know the civilizations of the past. Originally these buildings had military functions, but over time they became structures to hospitalize and protect crops. These buildings are true monuments of mountain history, in part now reduced to ruins due to carelessness and damage caused by time.
The design concept reflects the desire to safeguard as much as possible the valuable existing that at the same time was in a situation of strong degradation. A careful renovation has been carried out which preserves the characteristics of the two-storey tower. The external finish of the tower and the lower building are in stone with traditional composition, while the finishing of the tower completion, the reconstruction of the North side collapsed and the stair, is made of red cedar wood. The realization of the large windows of the lower building allows to see also from the outside, the south face of the tower, the one best preserved.
The solution tried to enhance the stone tower making it unique, almost like an historical monument, and making the structural consolidation works and the remaining interventions in respect of the pre-existence. 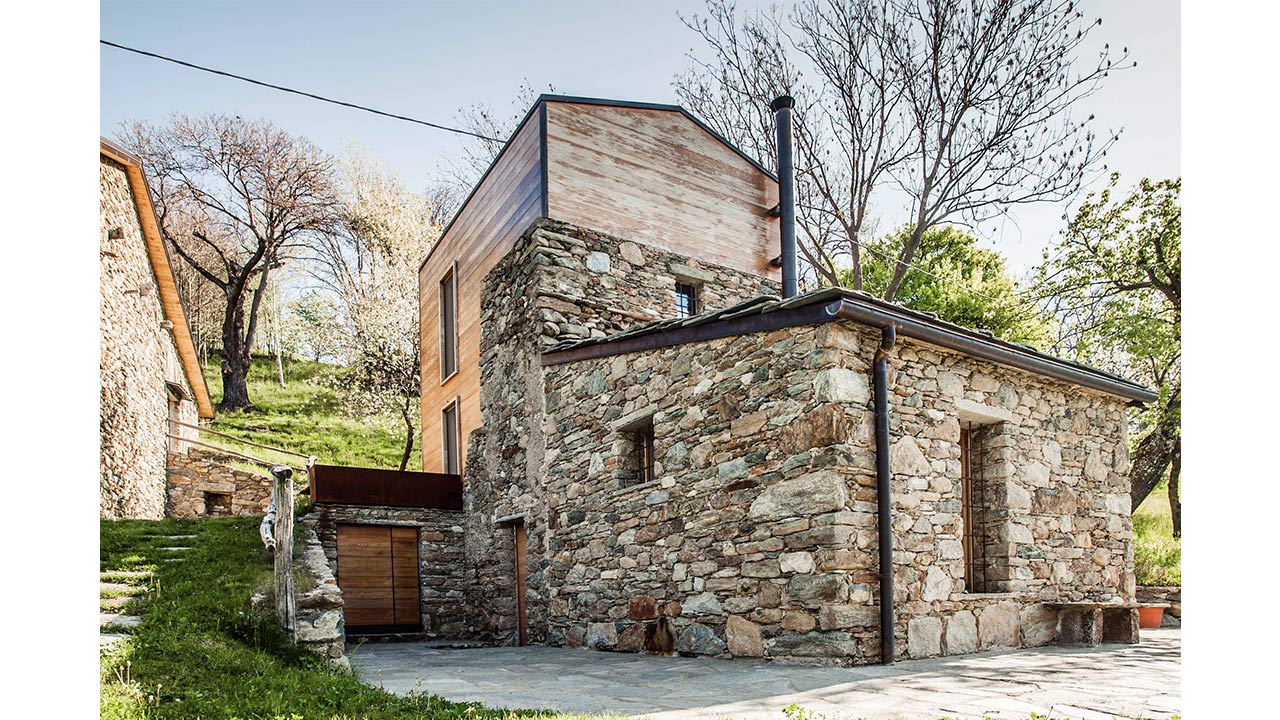 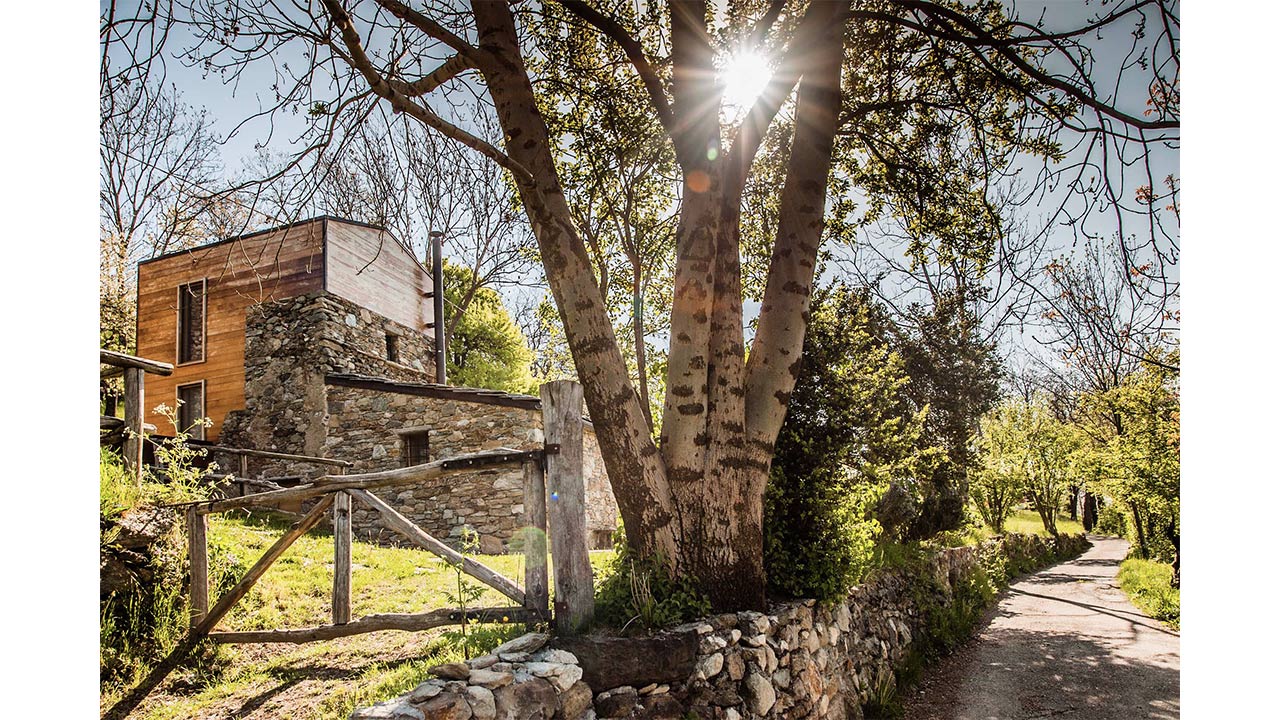 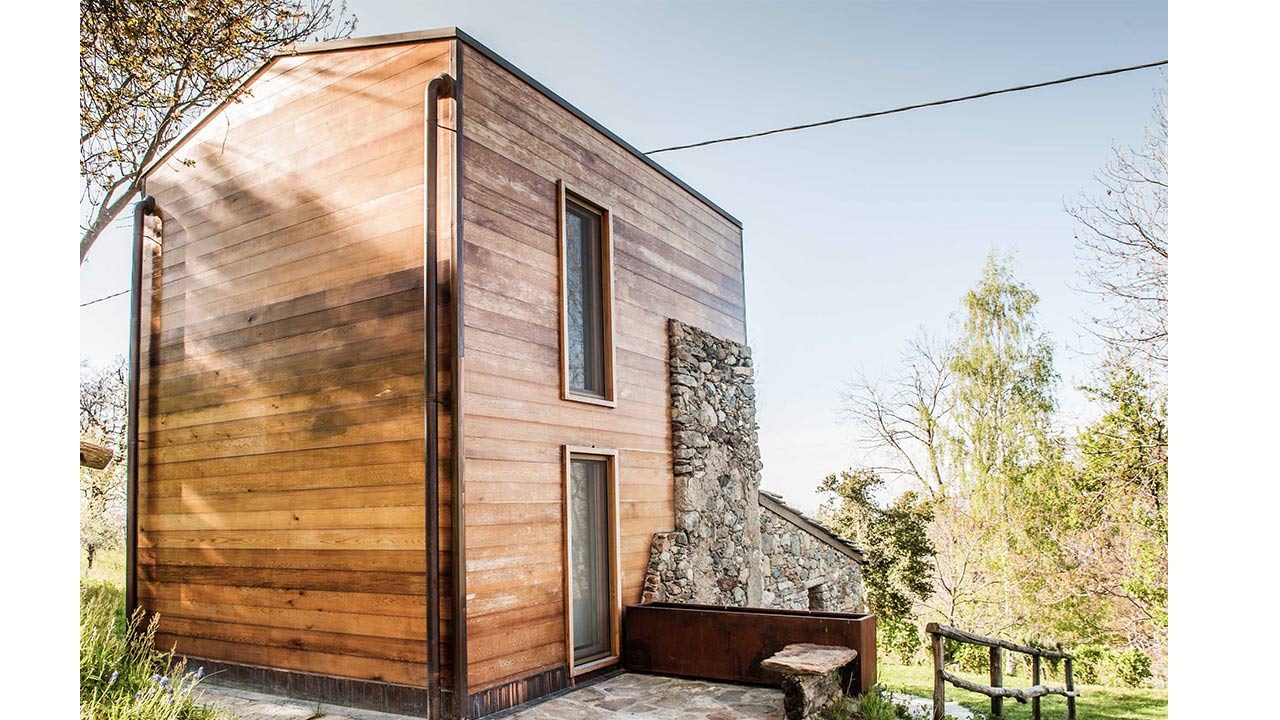 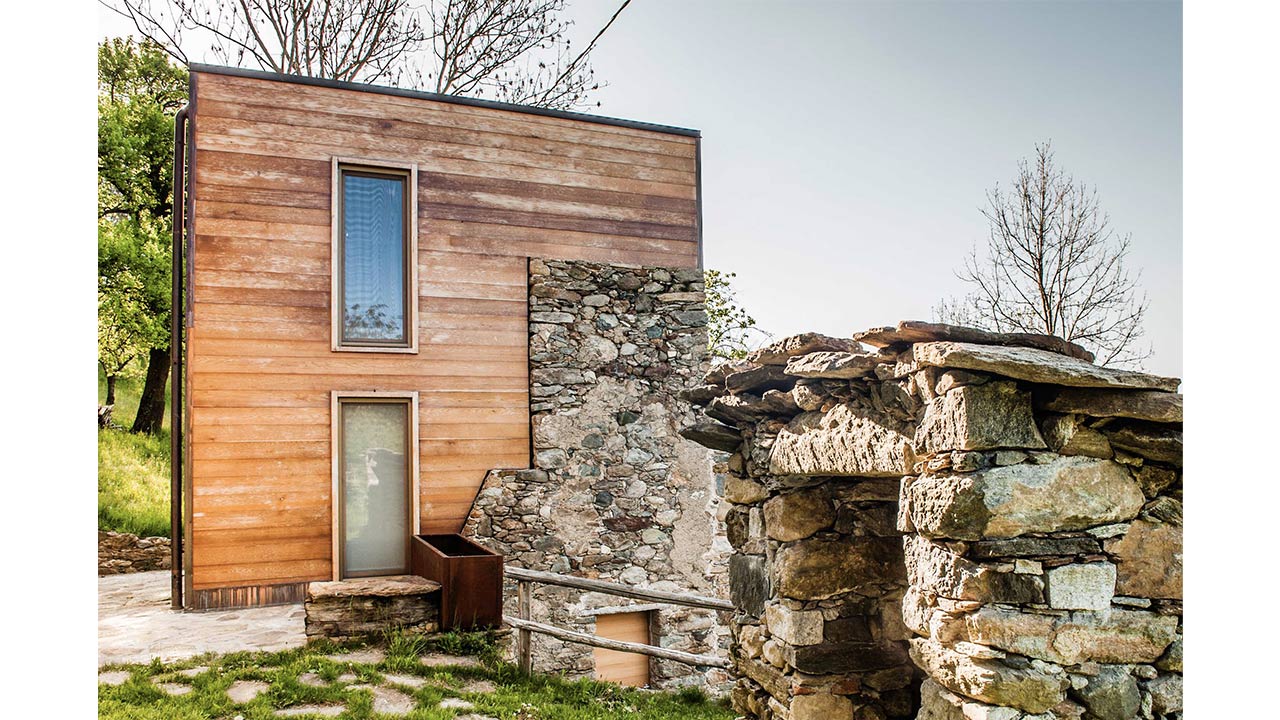 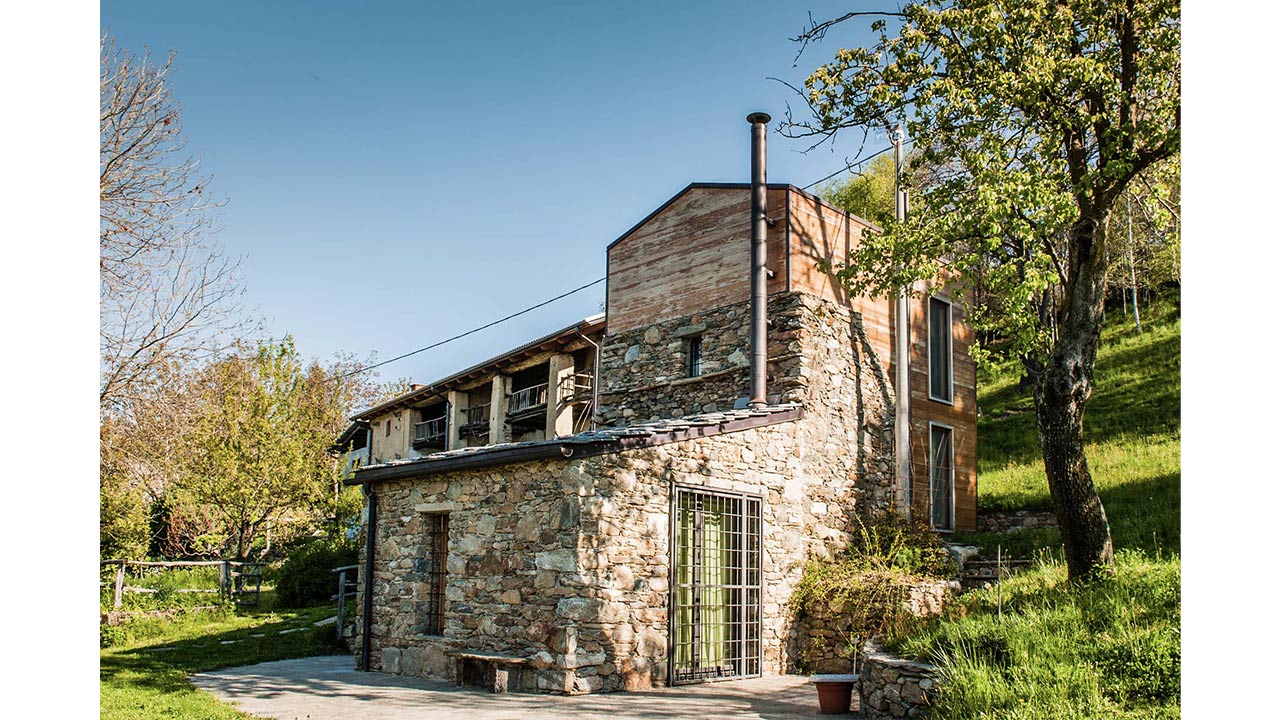 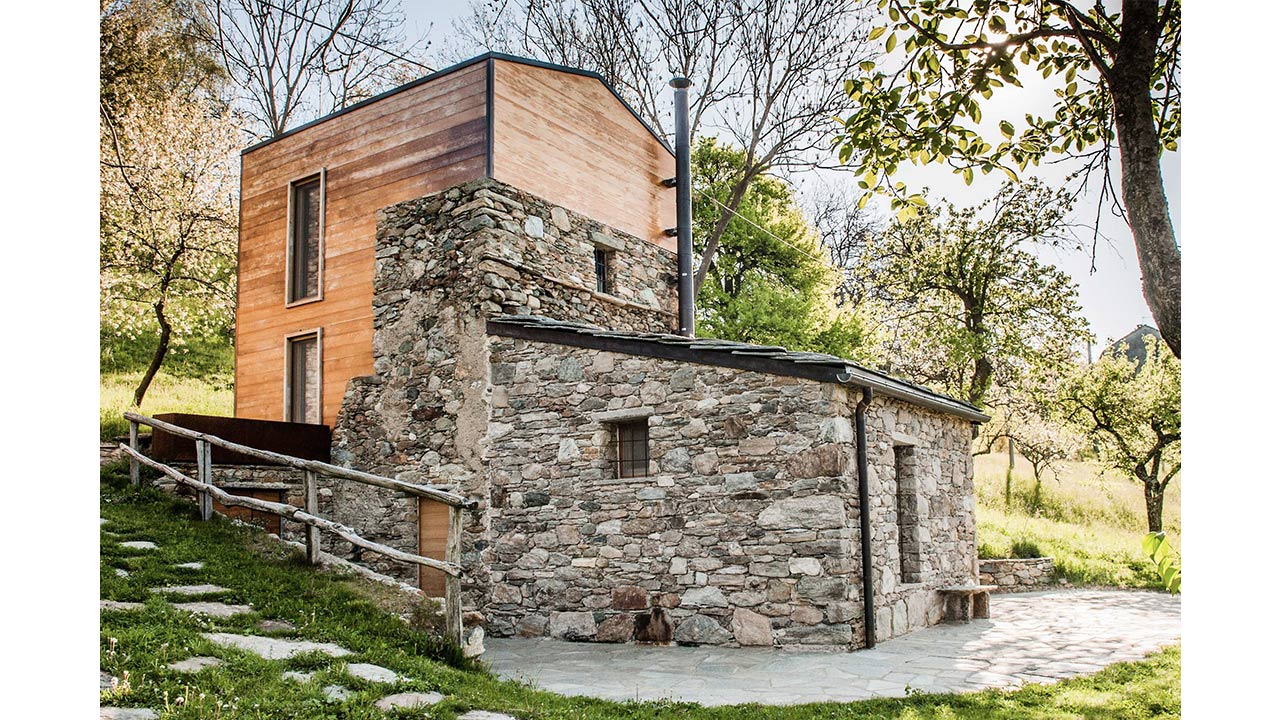 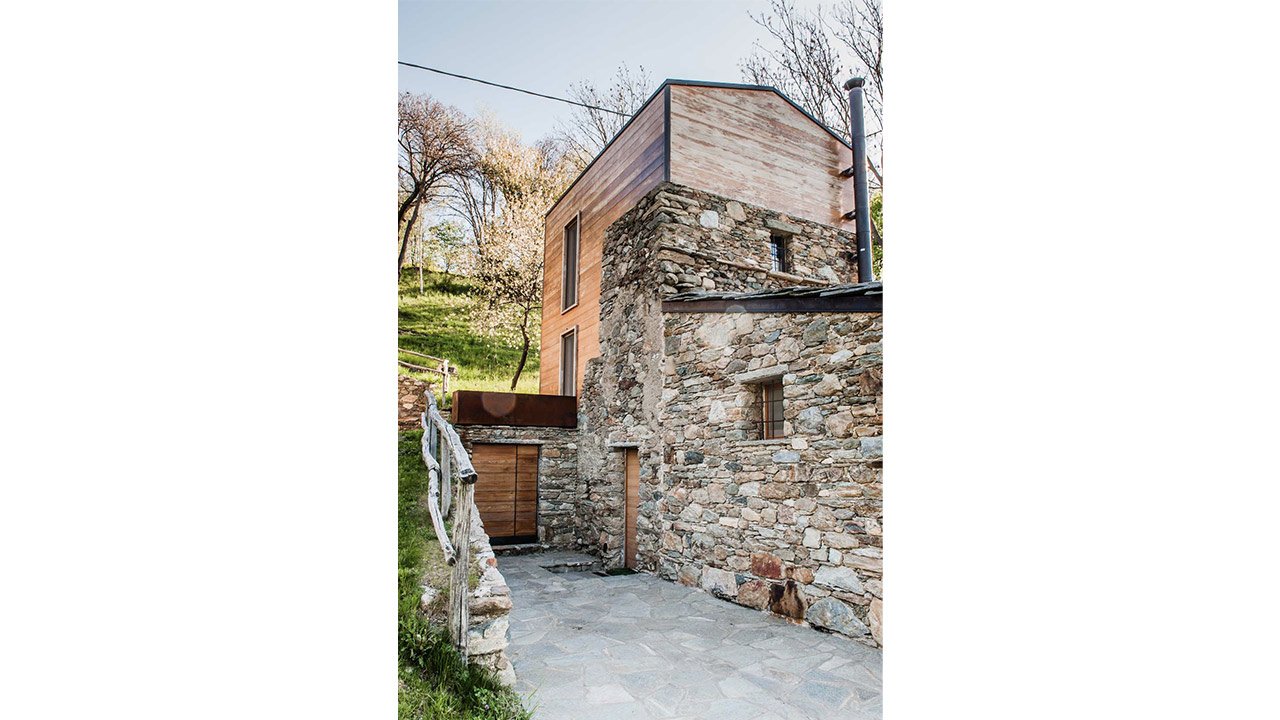 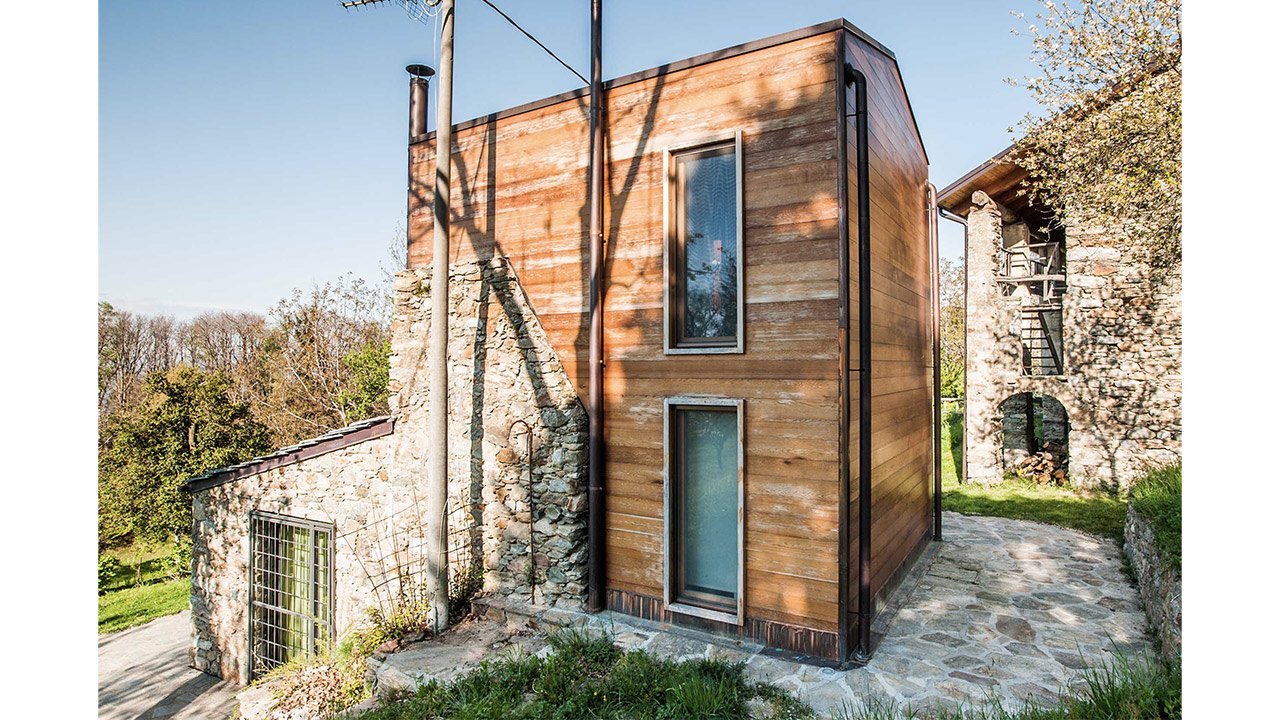 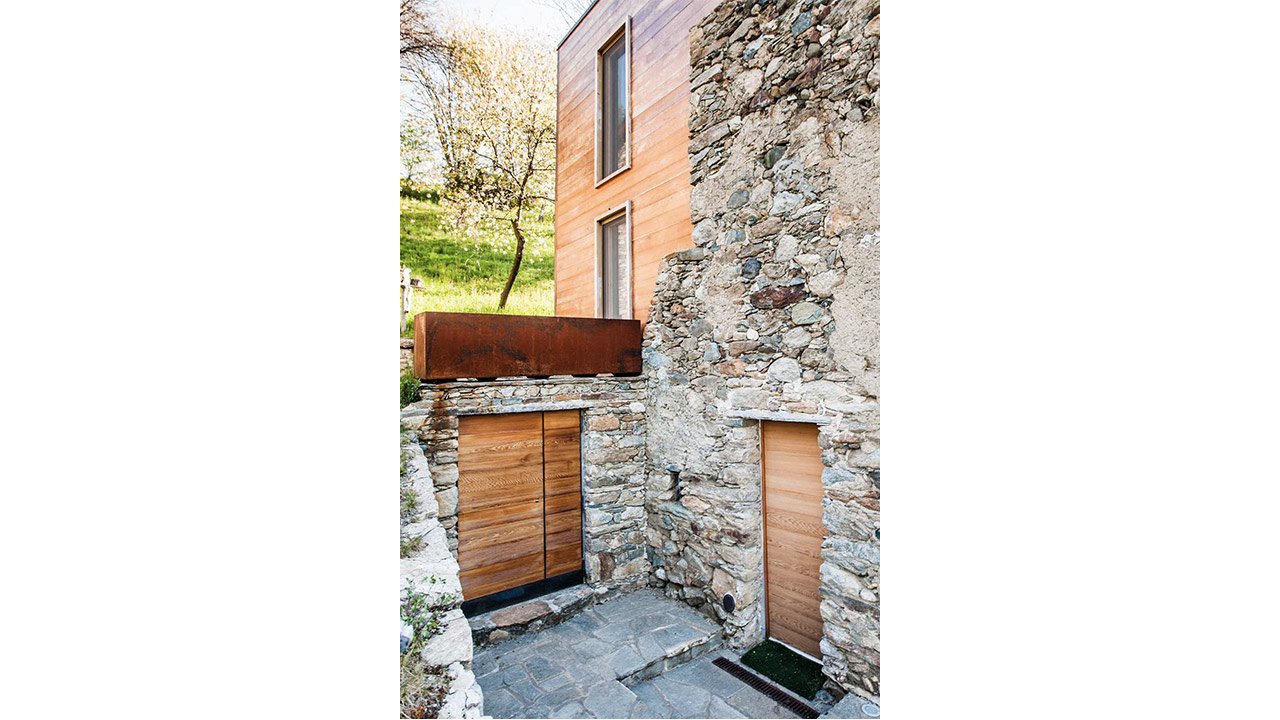 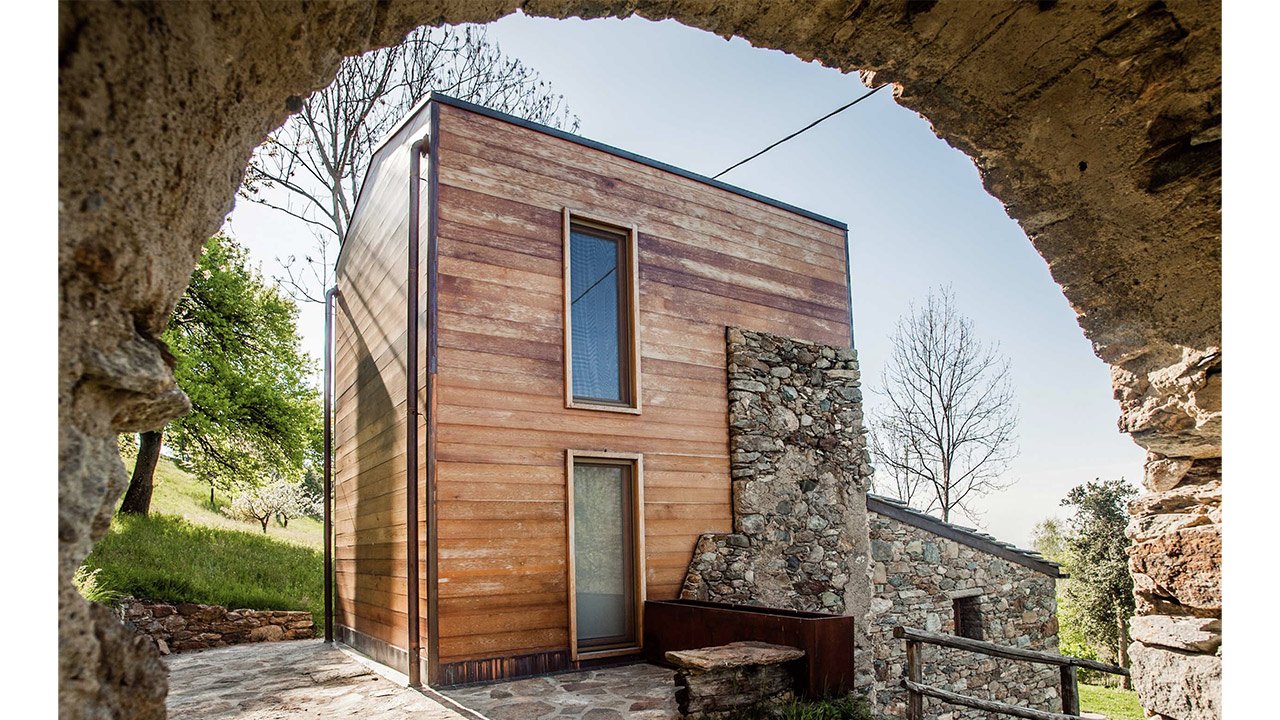 FFWD - Architettura
FFWD - Architettura is a professional office based in Northern Italy offering architecture services and design internationally. Our clients are major developers and public institutions operating in the tourism real estate, commercial, residential and infrastructure sectors. The office carries out every project from conceptual to executive phases, including definition of details and finishing materials, and the implementation of Italian product design. Recently the office has been focusing in developing prefabricated projects using the innovative X Lam wood paneling technology with significant reduction in construction time and remarkable energy and environmental sustainability. The relationship we establish with our clients is essential in understanding their needs and provide them a project that not only translate their visions, but provides for a high level of innovation, comfort, and poetry while implementing the latest technological standards.
http://www.ffwd-architettura.it