The project was the renovation of an apartment in the center of Turin, initially part of a private clinic

The project has been the renovation of an apartment in center of Turin, placed in a rationalist building of the 1930’s.
The entire building was originally a private clinic settled up with offices, rooms for medical visits and waiting areas for patients.
The conversion into an apartment needed to create residential spaces exploiting the potential conditions of natural light and the existing plumbing and floor heating systems. The project has been consisted to define new spaces for residential, an apartment for a young single man, deciding to occupy the original corridor to create service wardrobes, a bathroom, a laundry and connection corridors to the two bedrooms. The entrance has become a filter to the living room.
The kitchen was placed in a dedicated space in the living room and it has been necessary technical measures, like creating a kind of big step, to permits it could work correctly with no new dedicated drains.
The original precious element, as the wooden floor was, were restored and the missing parts were replaced with elements very similar to the original ones: a glossy finish permitted to give a new aspect to a classical element.
The living room walls were treated to obtain a rough effect to give an industrial aspect: it had to contrast the glossy finish of the floor.
The bathroom’s walls had been treated with a rough finish too but they have needed a water-proof repellent finish.
All the furniture was customized following the will and the taste of the new owner and were exactly placed in the spaces obtained occupying the large central corridor obtained by the new distribution.
All the windows have been substituted with new ones and they have permitted to improve the indoor condition, reducing the costs for heating during the winter and for the cooling during the summer. 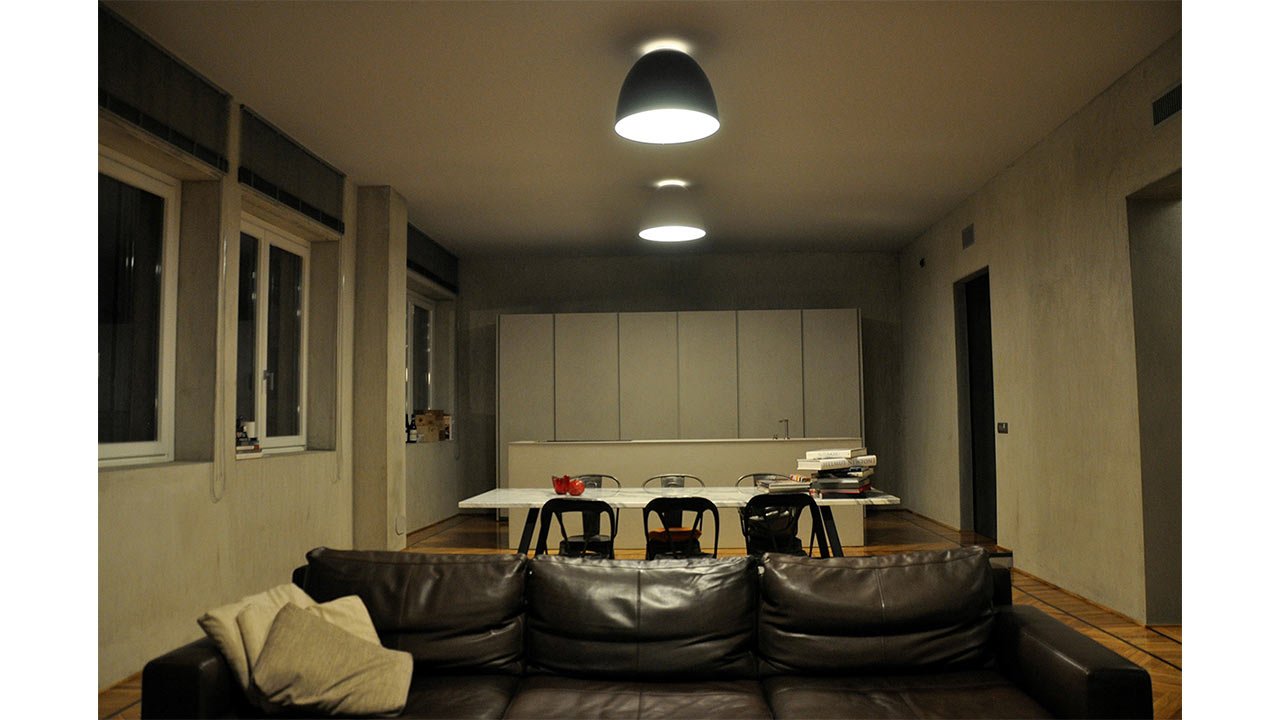 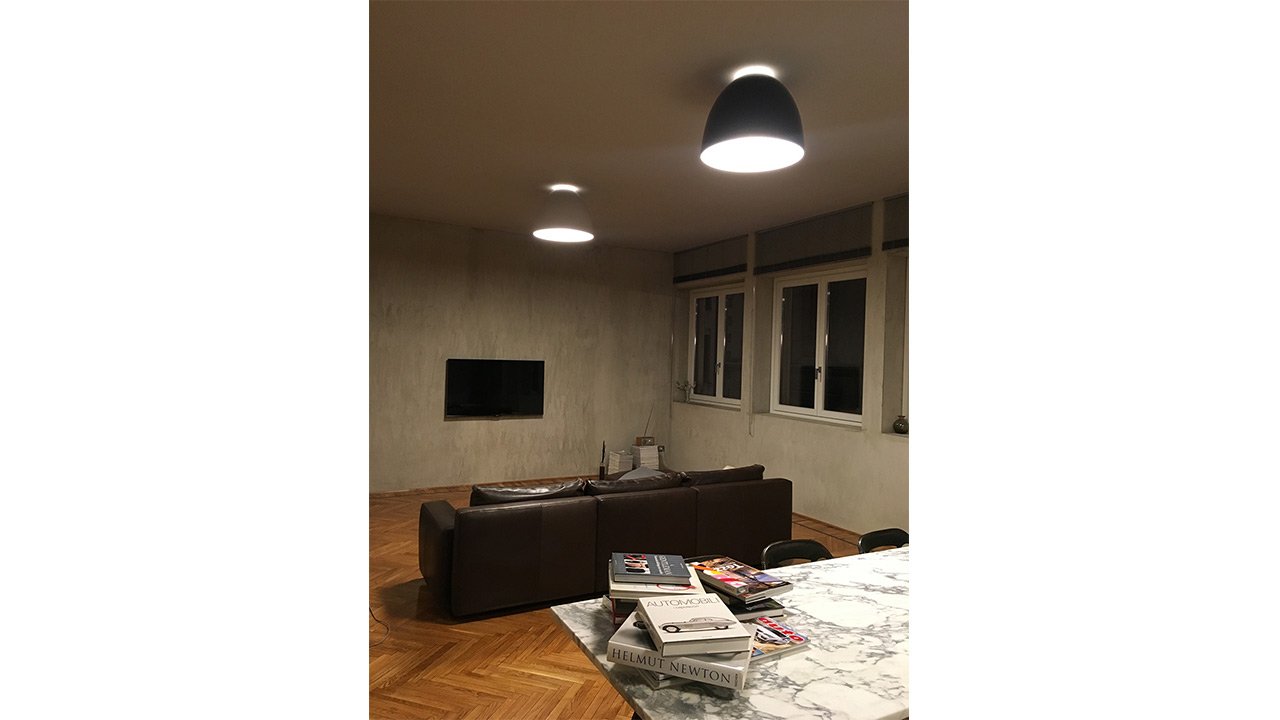 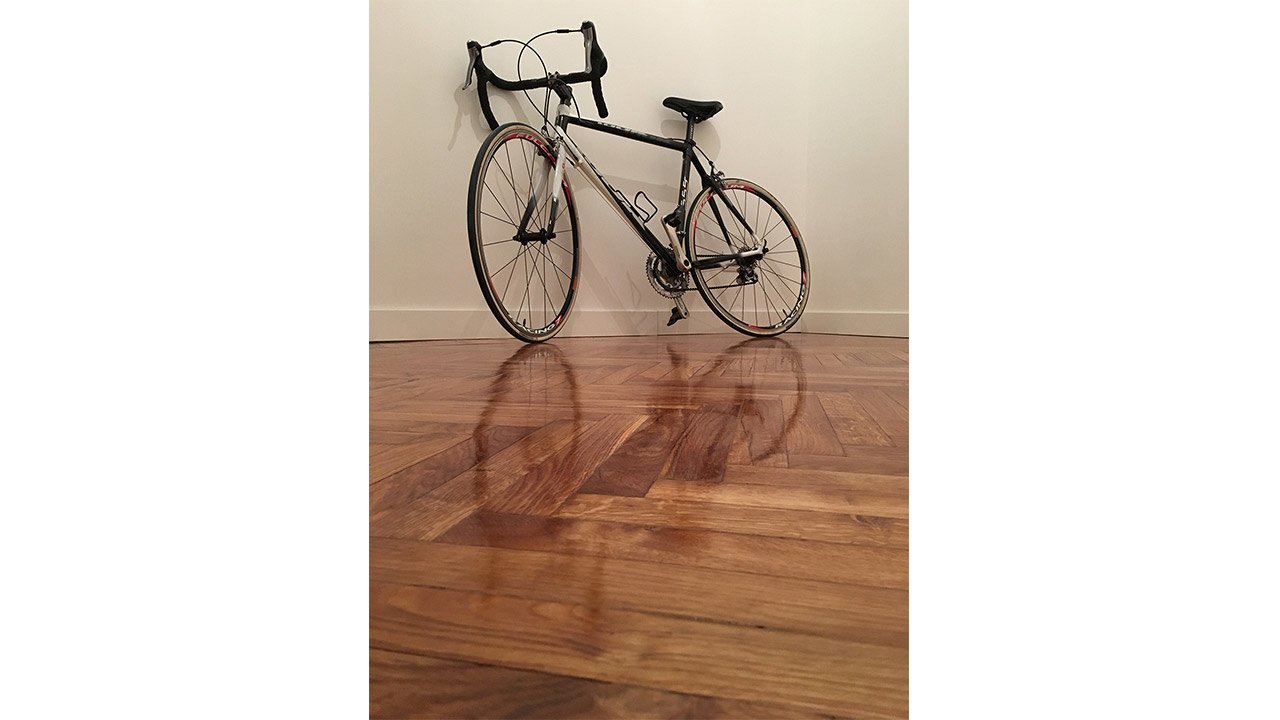 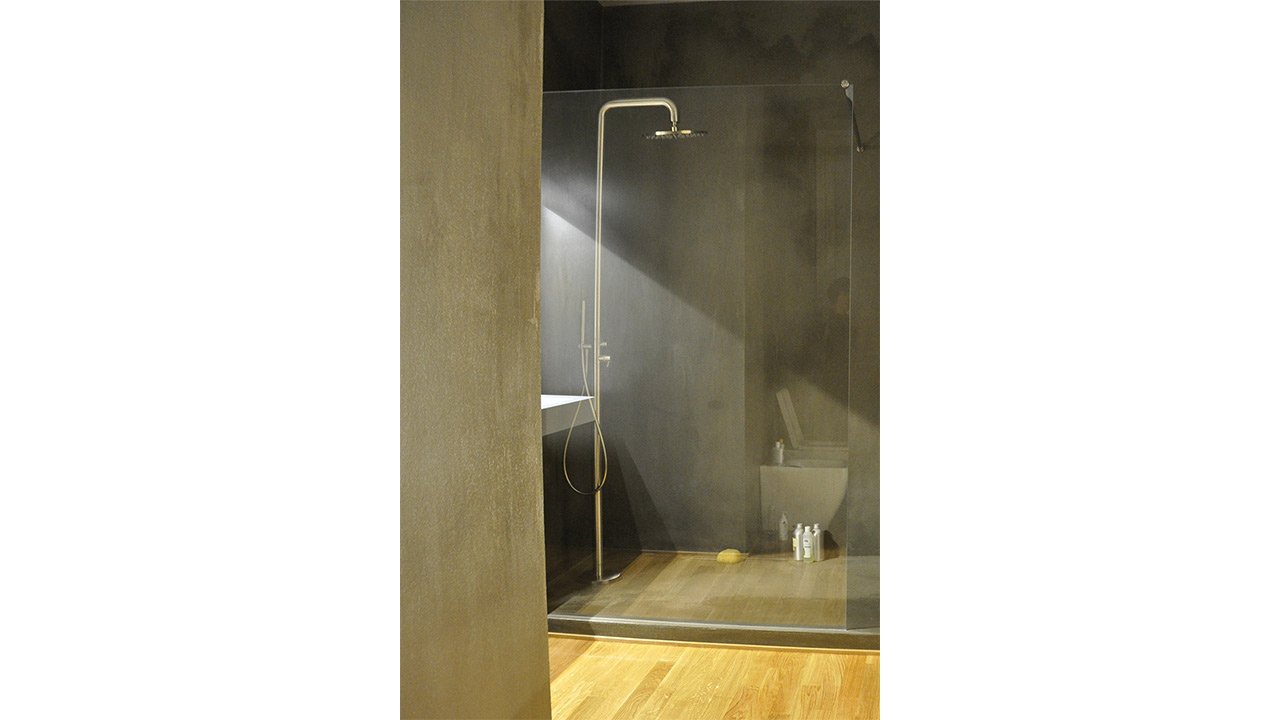 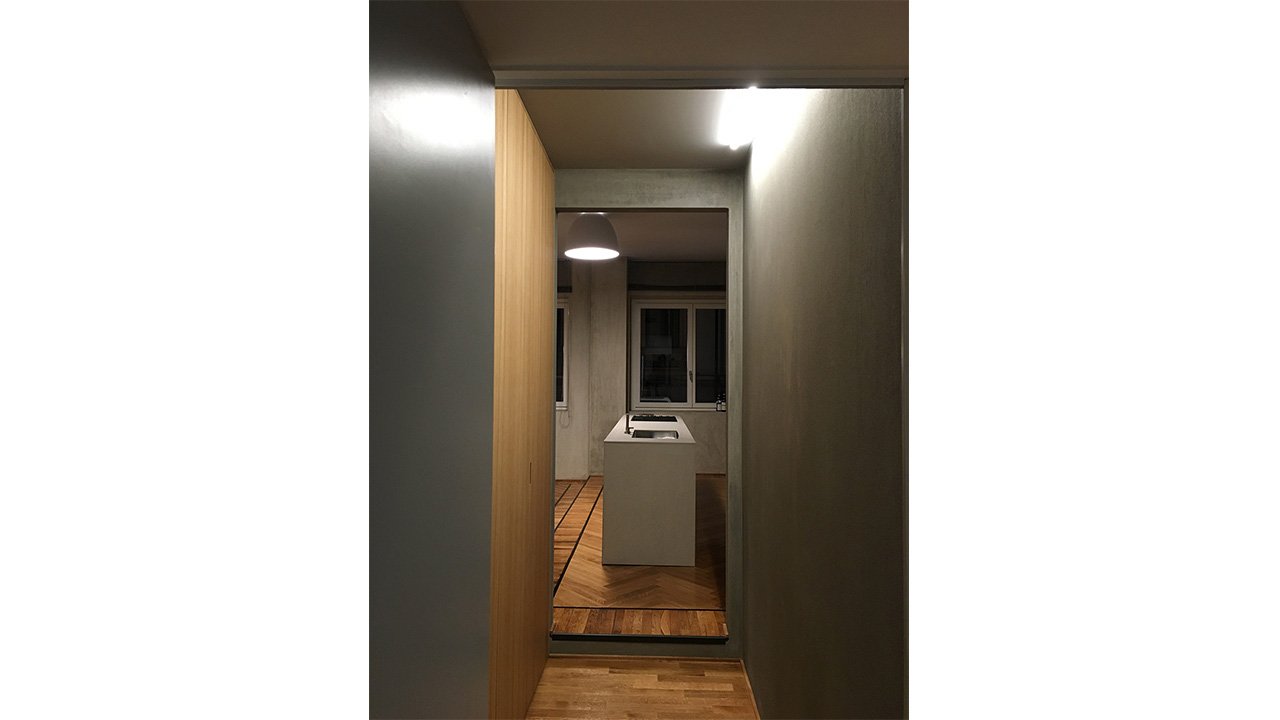 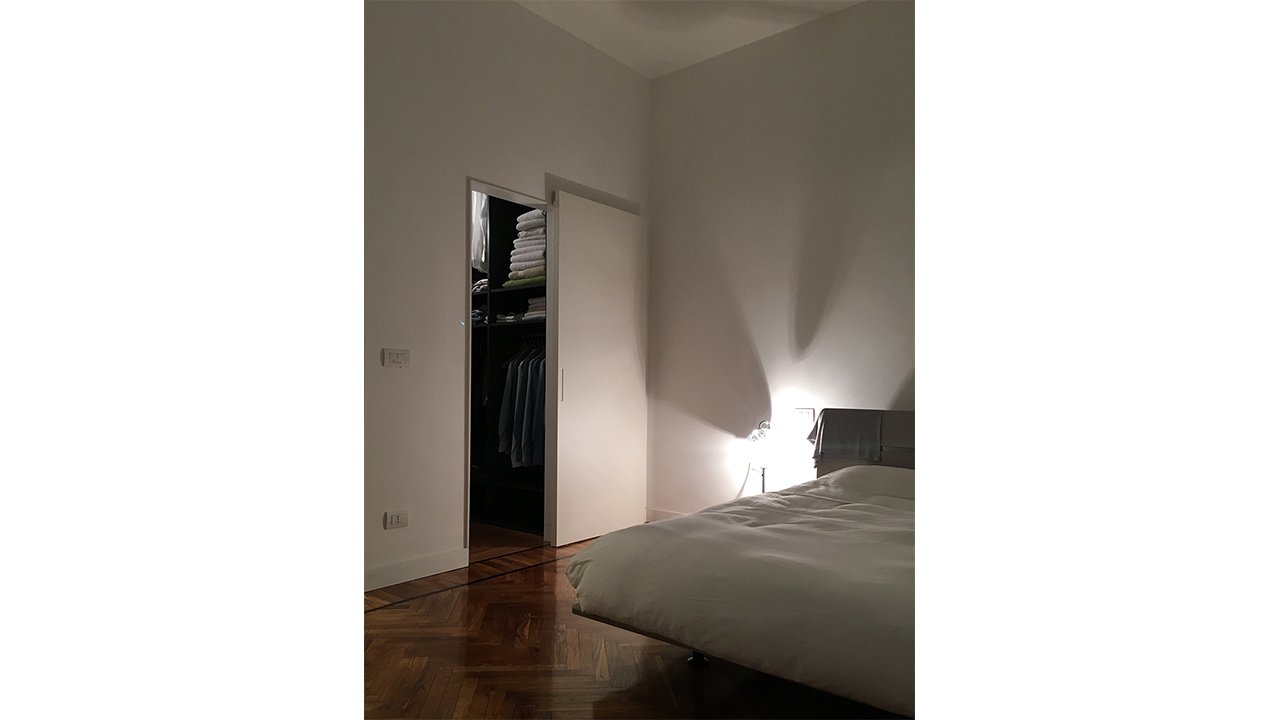 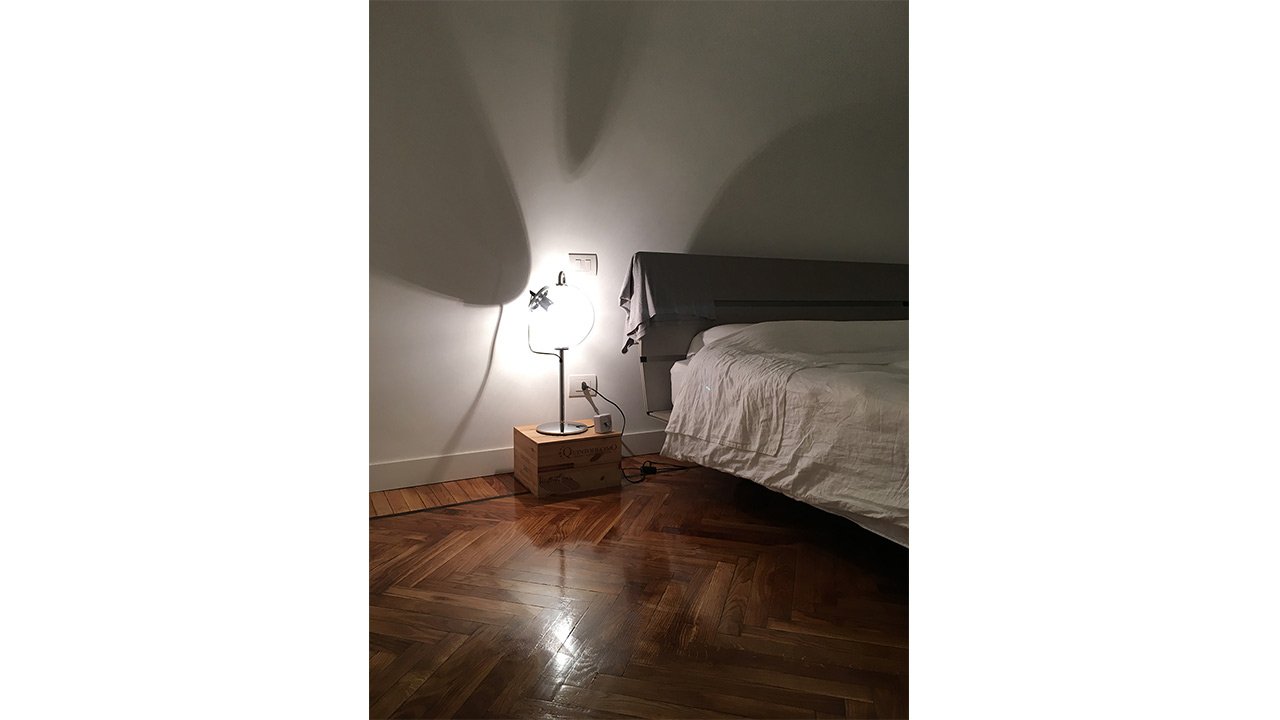 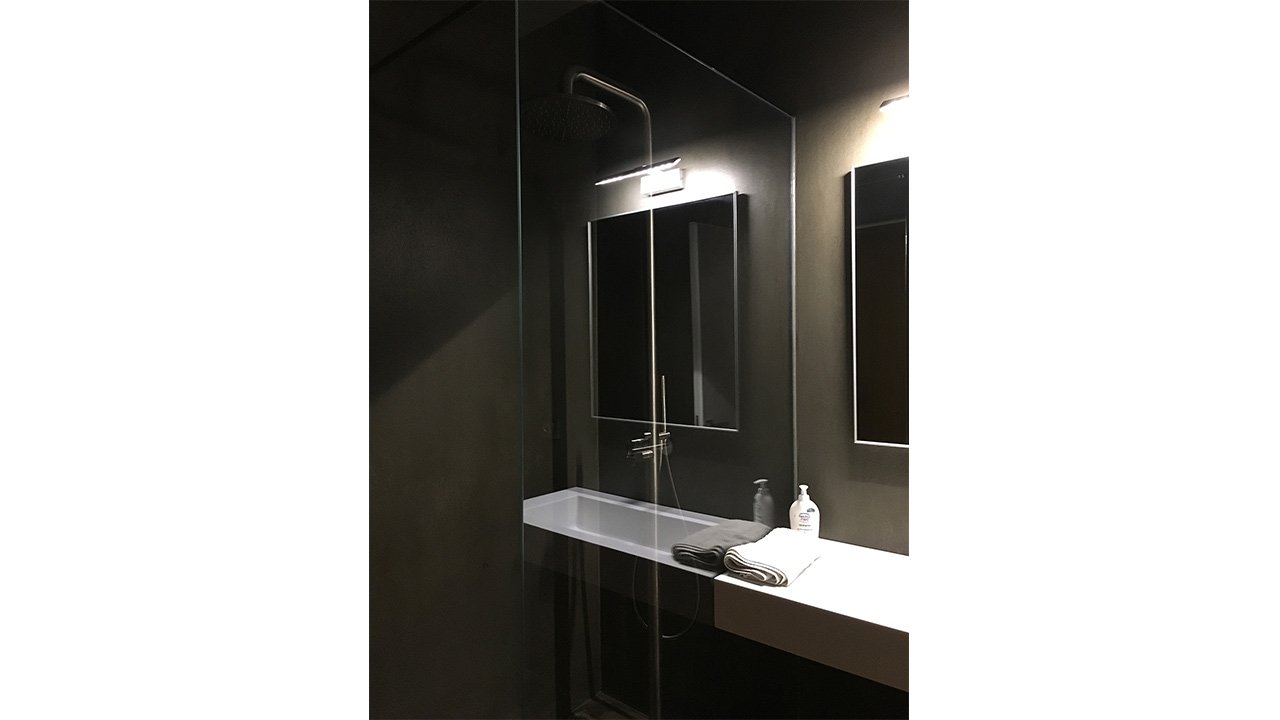 The original wooden floor has been restored and the missing parts replaced with elements very similar to the original ones: a glossy finish permitted to give a new aspect to a classical element.
The living room walls have been treated to obtain a rough effect to give an industrial aspect: the same finish have been used in the bathrooms with a water-proof repellent film.
The customized wardrobes were placed in central corridor and have been perfectly integrated in the designed spaces and well adapted with the minimal design given to the apartment’s look too.
A large marble table is an element that communicates with the modern kitchen, the glossy wooden floor and the finish of the industrial wall 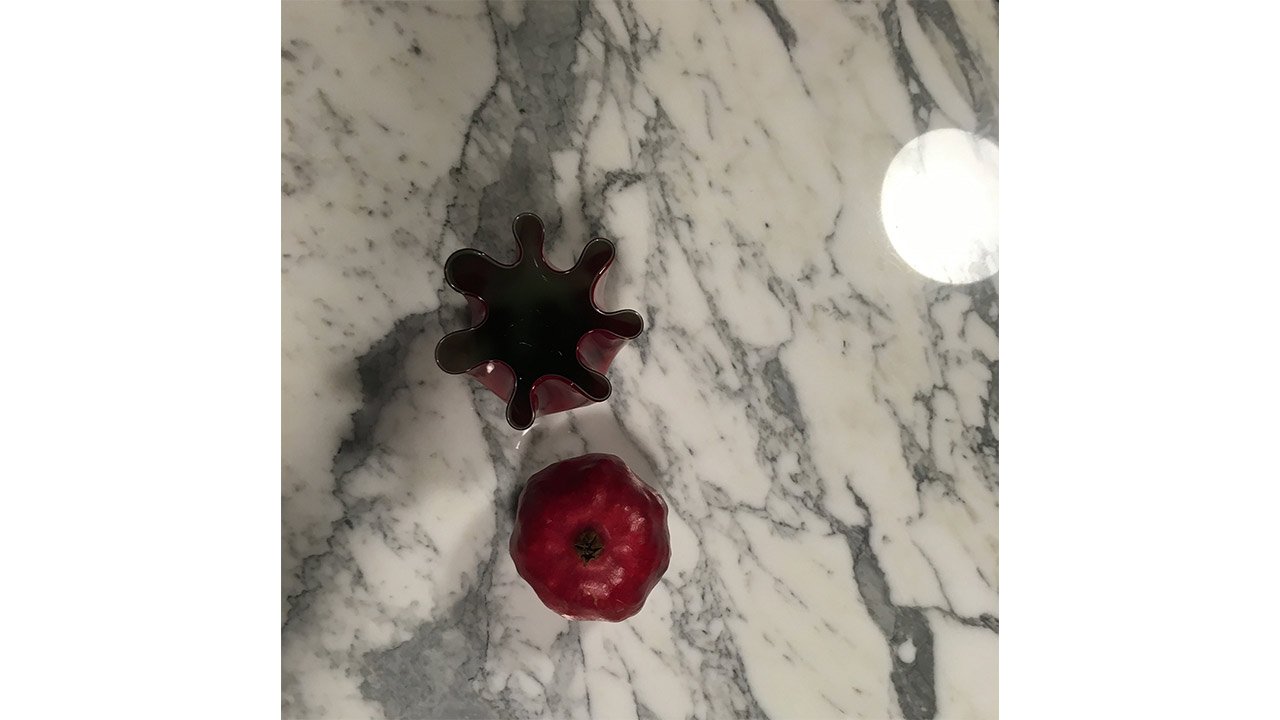