An old building in a court yard in the city of Turin, formerly a house of 3 floors built in the 1900, of which Ground floor was transformed

Historical Archive researches.
It was carried out a search in the historical archive of Turin, to find 1900 House data that have actually allowed to be rebuilt, at least for part of the façade, the original outlines of the arched openings covered with panels in subsequent years.
A comprehensive survey of the site on the ground floor area of the old building was carried out before the starting works.
There were two rooms and a toilette on the ground floor, divided by a partition made of masonry, and two mezzanines of raw steel structure at 2.50m height.
All this was demolished.
With inspections and breaks in the internal side of the external walls, above the existing windows were actually found and still well preserved, the original solid brick masonry vaults of the old openings in the façade.
All were rebuilt as new windows for the mezzanine level.
Notably the old parquet flooring of 22mm thick of “Afromosia” laths, of (5-600 mm length x 90mm width), very well preserved, that was carefully removed, has been put it at new and has been reutilized as new floor covering of the all ground floor.
A construction of two new staircases of steel structure with solid wood tread of 5 cm thick allows access to the new platform of wood structures, one each at the opposite side of the open space living room of the ground floor.
The stair to the right side leads to the mezzanine level of the first bedroom
The stair to the left side leads to the mezzanine level of the second bedroom
The “after” state view of the new bathroom, with a new double space shower which can also be used as Turkish-bath, opposite to a “before” state of the toilet can really give the actual idea of the amount of works that have been done.
An open space kitchen is facing the new living space.
The old industrial style windows facing the north side of the courtyard have been completely demolished. A new fully glazed window allows the north light to freely flow into the living room.
Two entrance from the opposite site was realized. A main entrance from the courtyard facing the north, and a second entrance from the Est side. 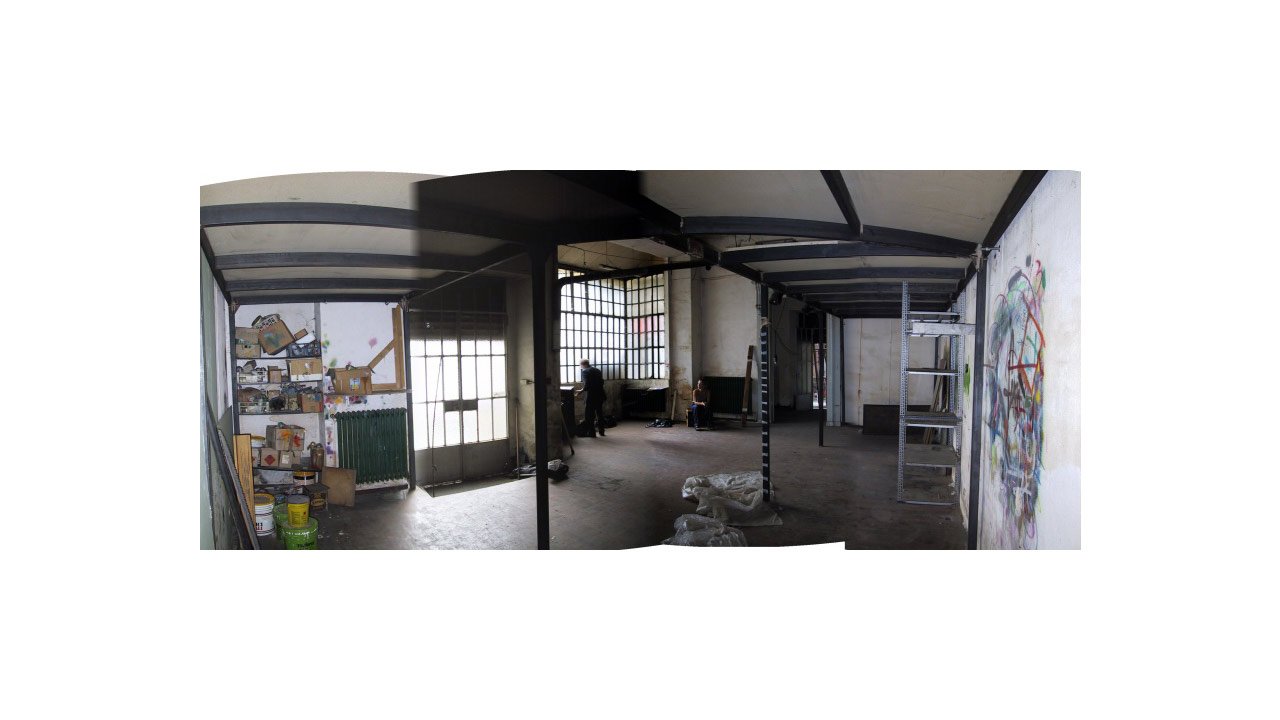 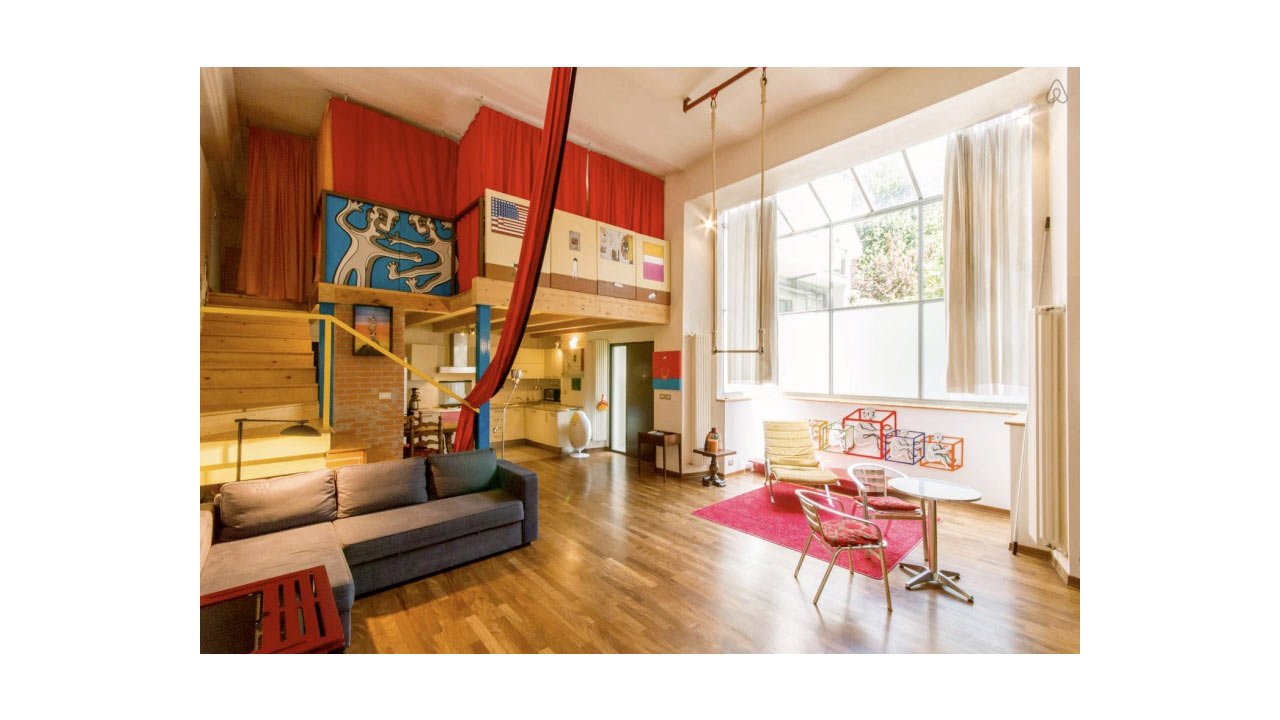 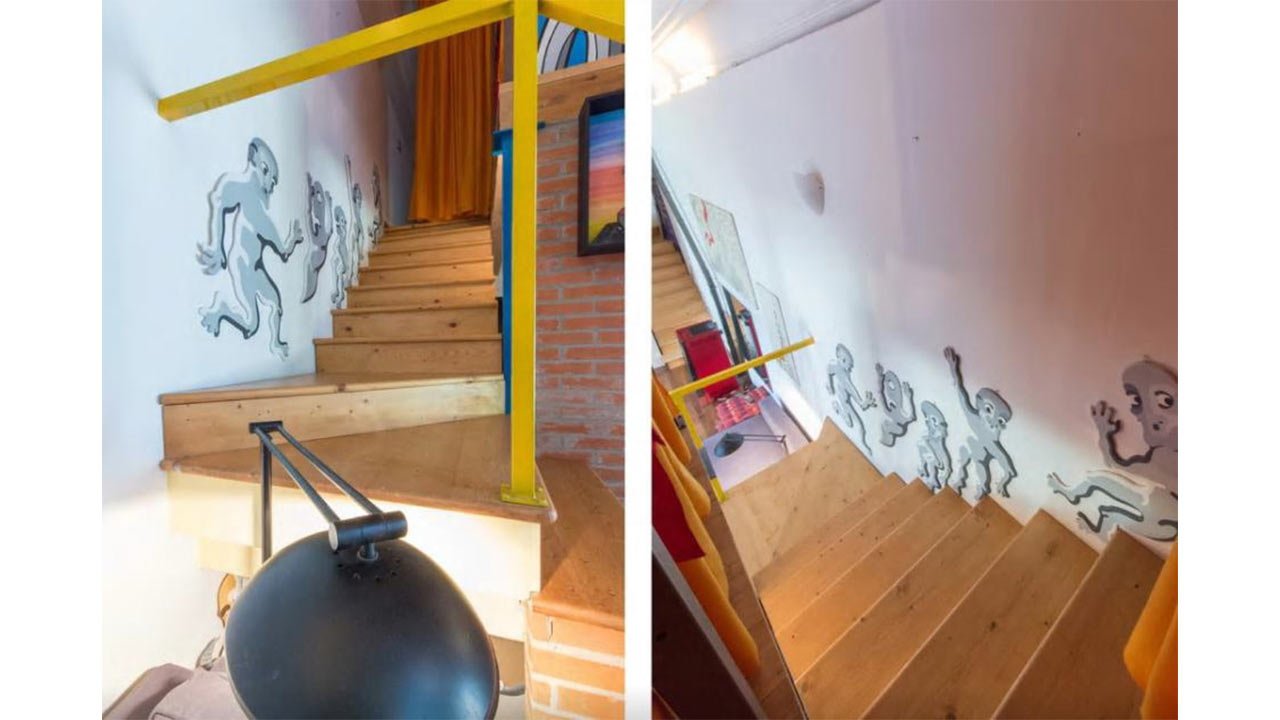 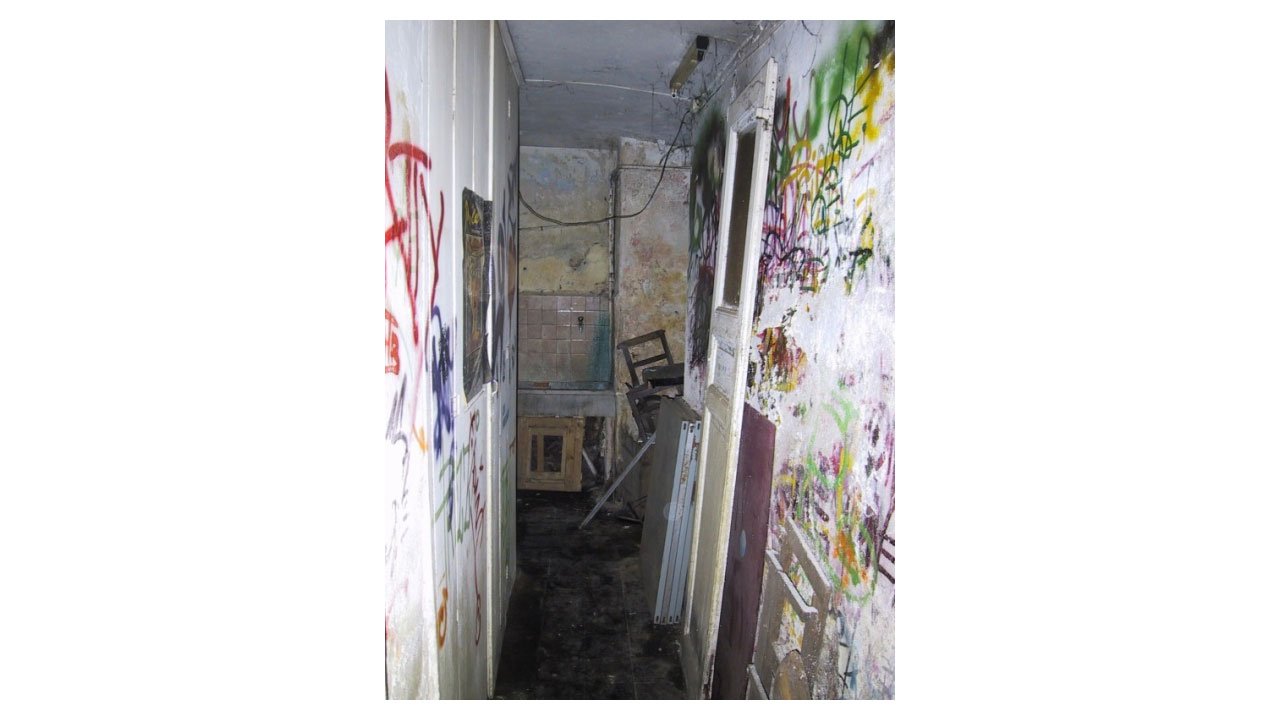 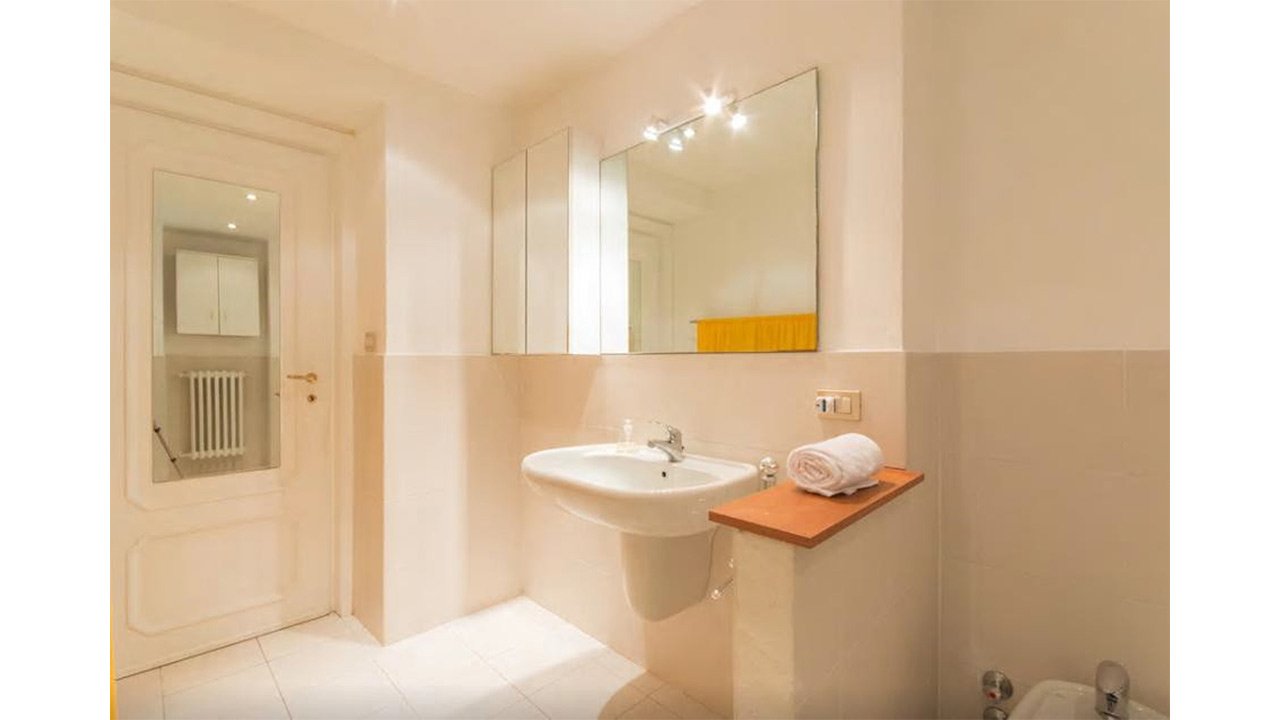 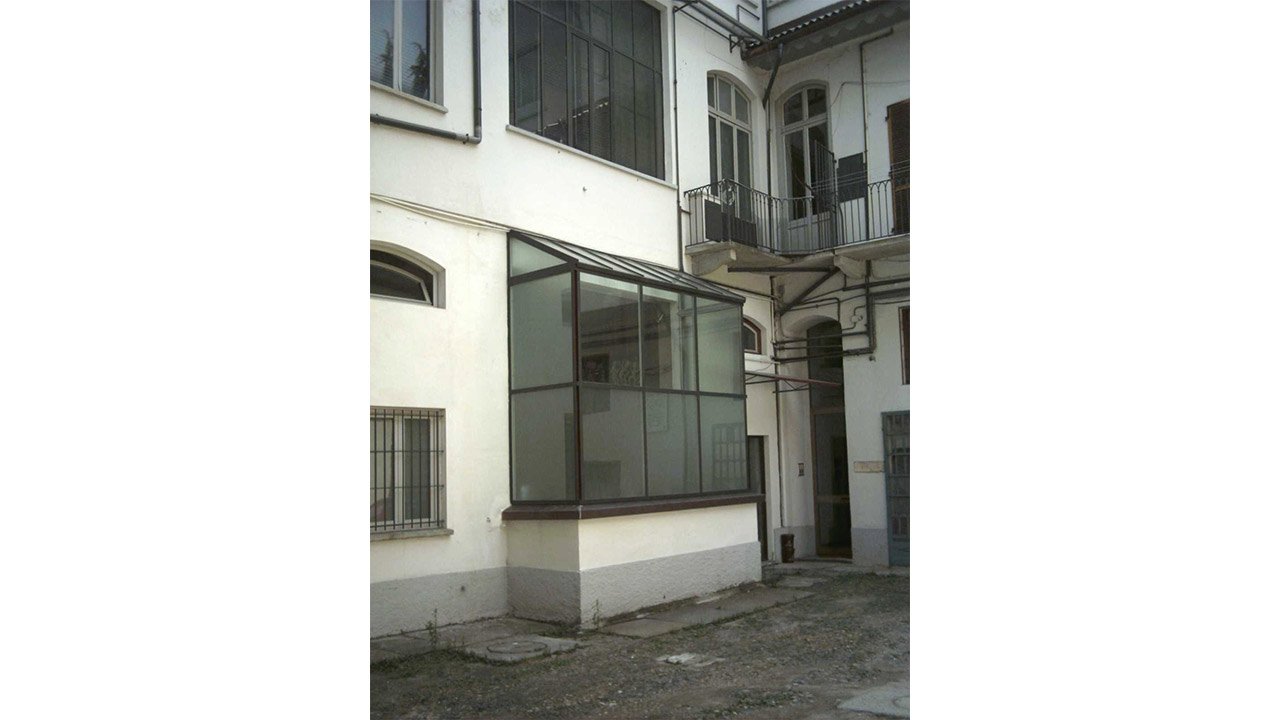 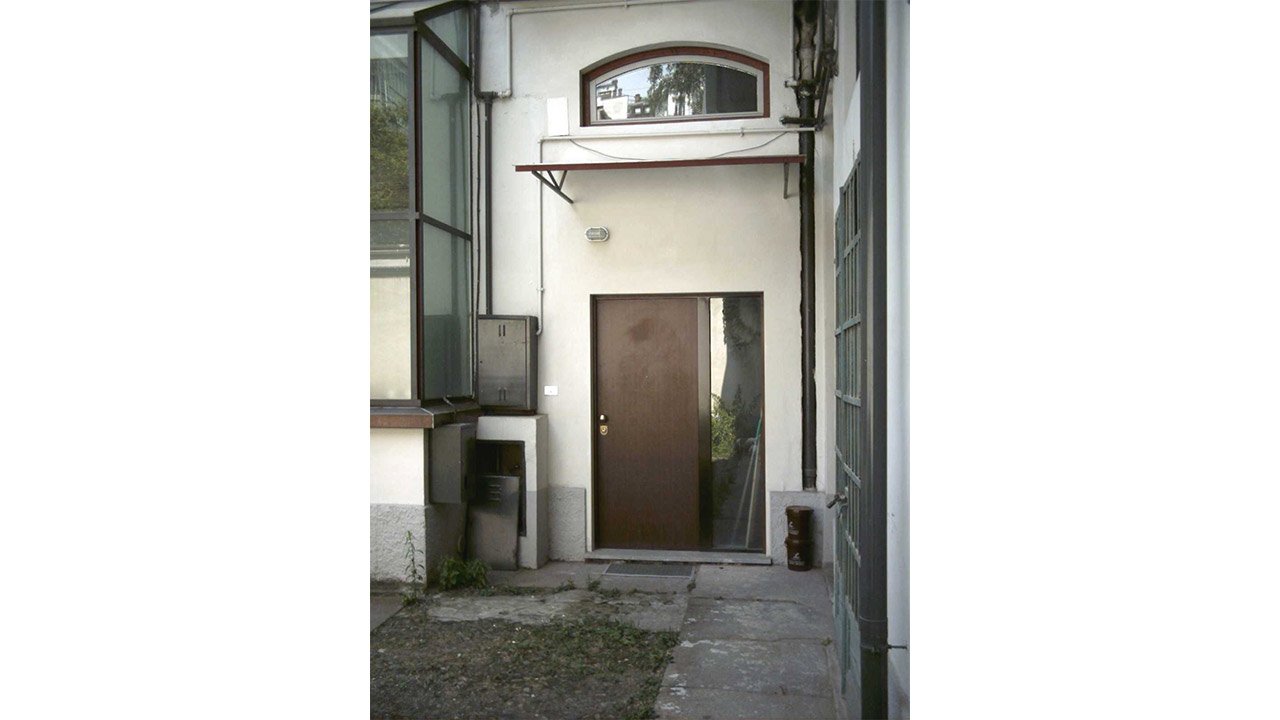 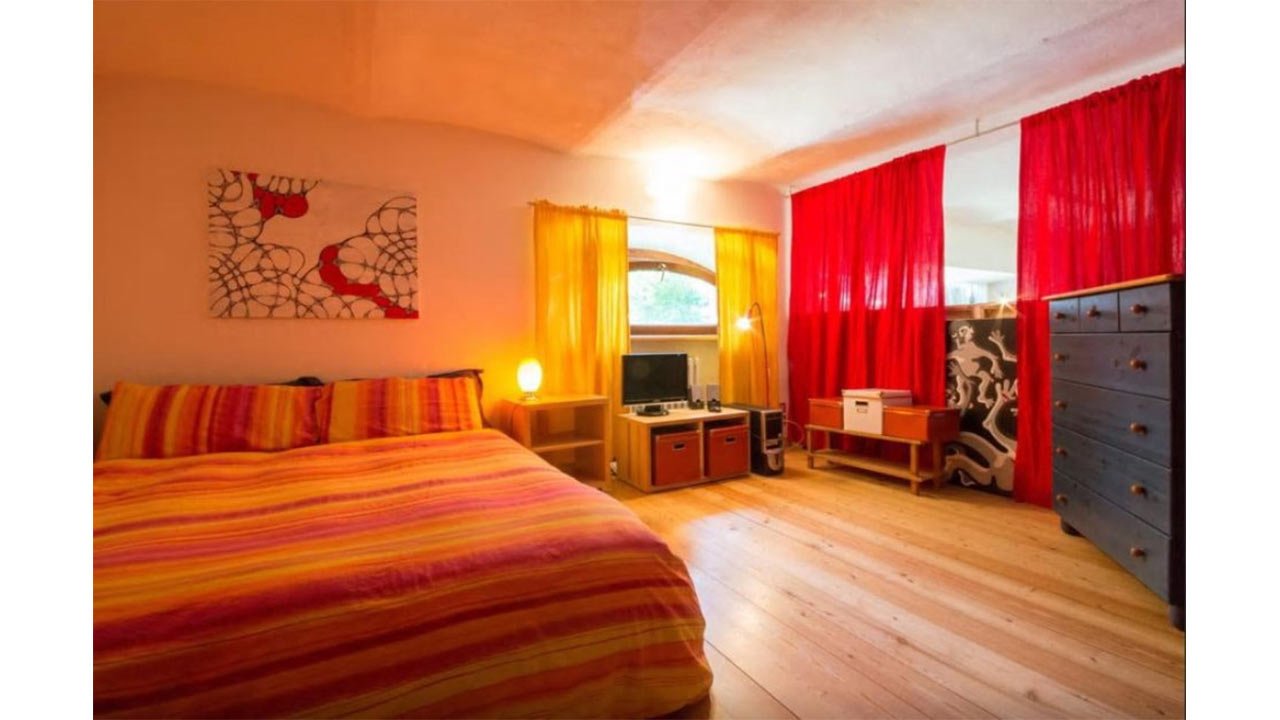 Luigi MIRANDA
Luigi MIRANDA  ARCHITECT, Turin - Italy Summary Architect with solid scientific background, run my own architectural practice for more than 40years. Since 2014, also as Registered Architect in the UK, at A.R.B. (Architects Registration Board). Strongly believe in the structures as means of space design, and at parametric modelling as means of endless opportunities to explore the architect's best ideas, that are not practically reachable otherwise, to find the optimal solution for the architectural issues. Focused on maximization of the Client’s assets value of which, generally, they are not even aware of. Lately (two years so far) the emphasis is on the BIM Process, following the UK Norms, their Guides and Standards, waiting that, meanwhile, the Italian UNI Rules on the BIM Process, can be finally issued and fully embedded by Architects, Builders and by all others actors involved. Prompt to challenge the BIM Management as BIM Consultant/Manager, for Projects deliveries of which, the three-dimensional Model and its information related, are only a small part of the entire BIM Process. Education Politecnico di Torino Facoltà di Architettura Architecture Degree, 5 years (1972 - 1977) Work Experience - Architect founder &amp; Managing Director, January 1978 – Present, Turin - Italy. - Consultant BIM Process Level 2 - Architectural &amp; Structural Design - Parametric Design - Architectural Quality Design Consultant. Languages: Italian Native - English &gt; Professional Working - French &gt; Limited Working
Previous Article
Renovation and Extension of an apartment in Turin
Next Article
Fermi