The reinforced concrete roof, built over the Dora Riparia river, was built by the Ferriere Fiat between the fifties and the sixties in four successive phases, to increase the useful surface necessary for the development of the industrial activity of the plant. The coverage was in fact destined as a scrap storage for the steel plants. The roof, made entirely of strongly reinforced concrete and calculated to withstand up to 17,000 kg / sqm, is made up of a dense network of longitudinal and transversal beams up to 170 cm high, with interaxis every 2 m, and rests both on lateral embankment on the two longitudinal concrete sections that cover the entire stretch of the river. The overall height of the building, insole included, is 205 cm and develops for about 500 meters following the Dora loop, for a total area of about 16,000 square meters and an estimated weight of 30,000 tons.
The removal of the cover of the Dora Riparia river, planned and pursued by the City of Turin since the beginning of the new century, will allow to meet many objectives of urban and environmental nature: to complete the redevelopment of the entire area, to intervene on the structure of the urban stretch of the Dora improving the outflow of water in the event of flooding, for which the river cover is a cap with the consequent risk of flooding, reconstituting in the long run a more naturalistic habitat for the environmental context and for aquatic fauna in the urban stretches of the Dora, restoring the views of the river and connecting the network of cycle paths and promenades to existing segments
Given the complexity of the works and the preliminary site remediation it was necessary a timely coordination of the work by Gruppo Torinoprogetti, as required by D.Lgs. 81/08, in order to constantly guarantee the safety of the operators. 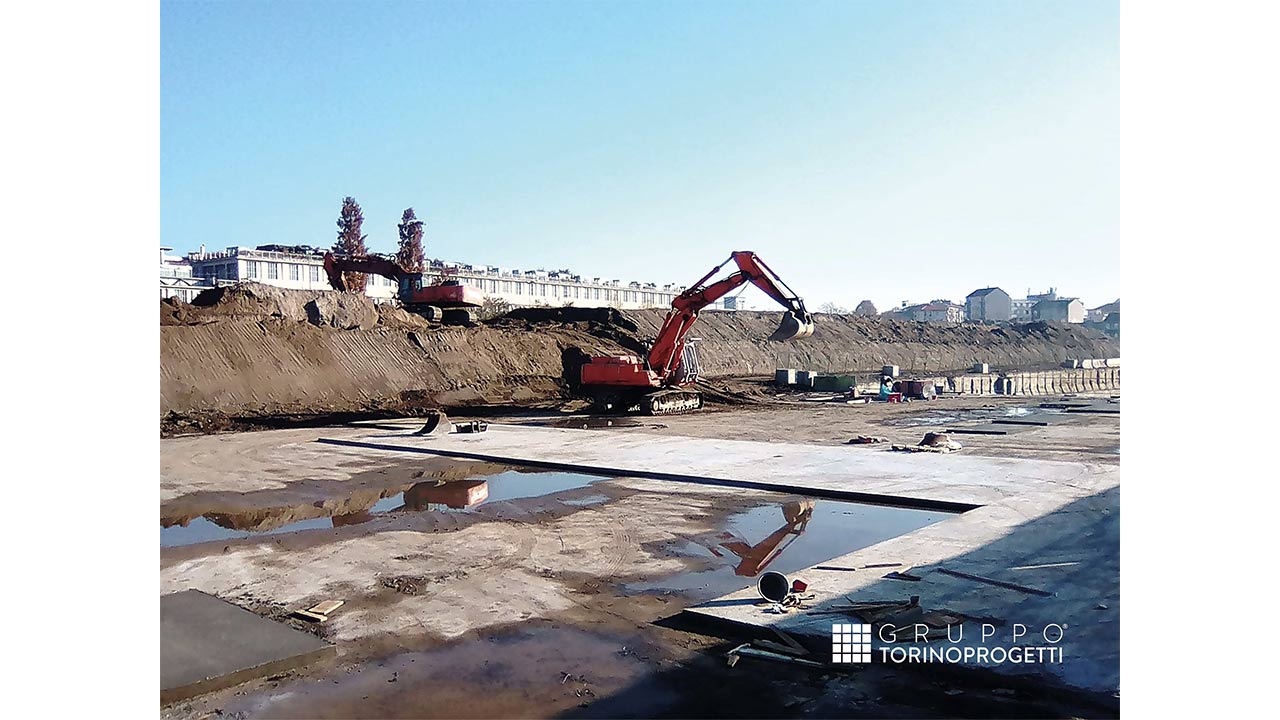 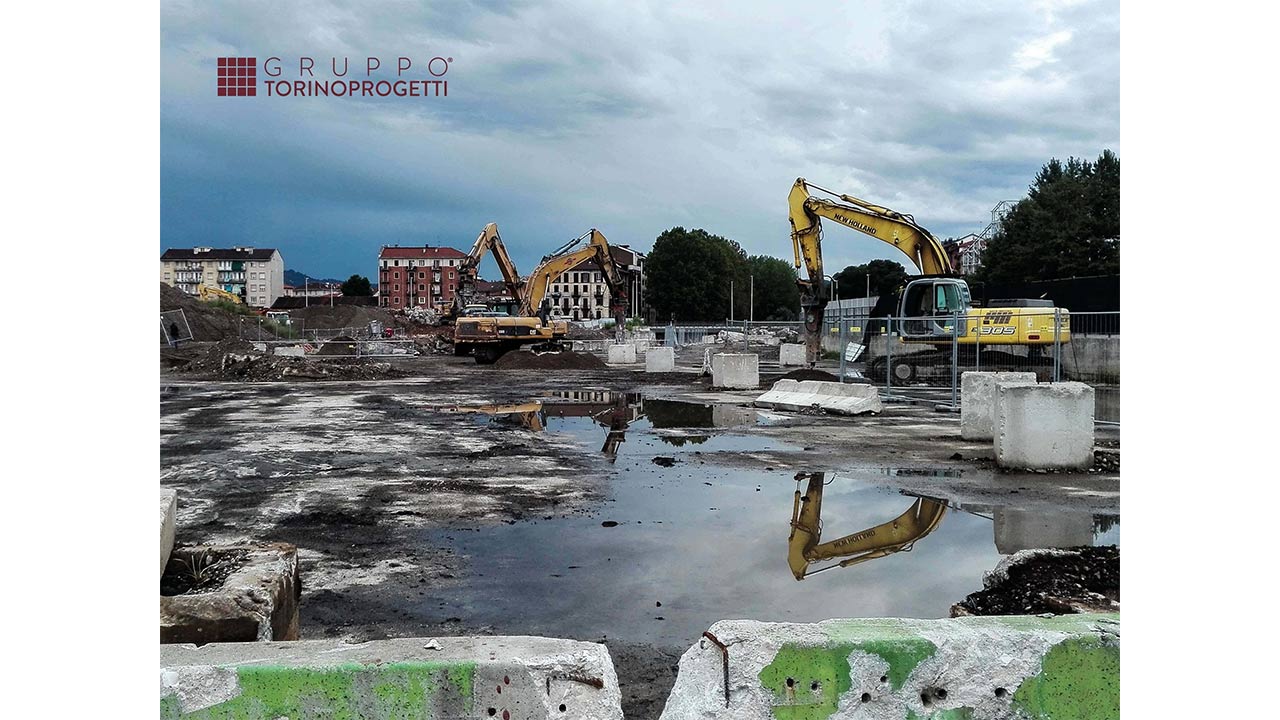 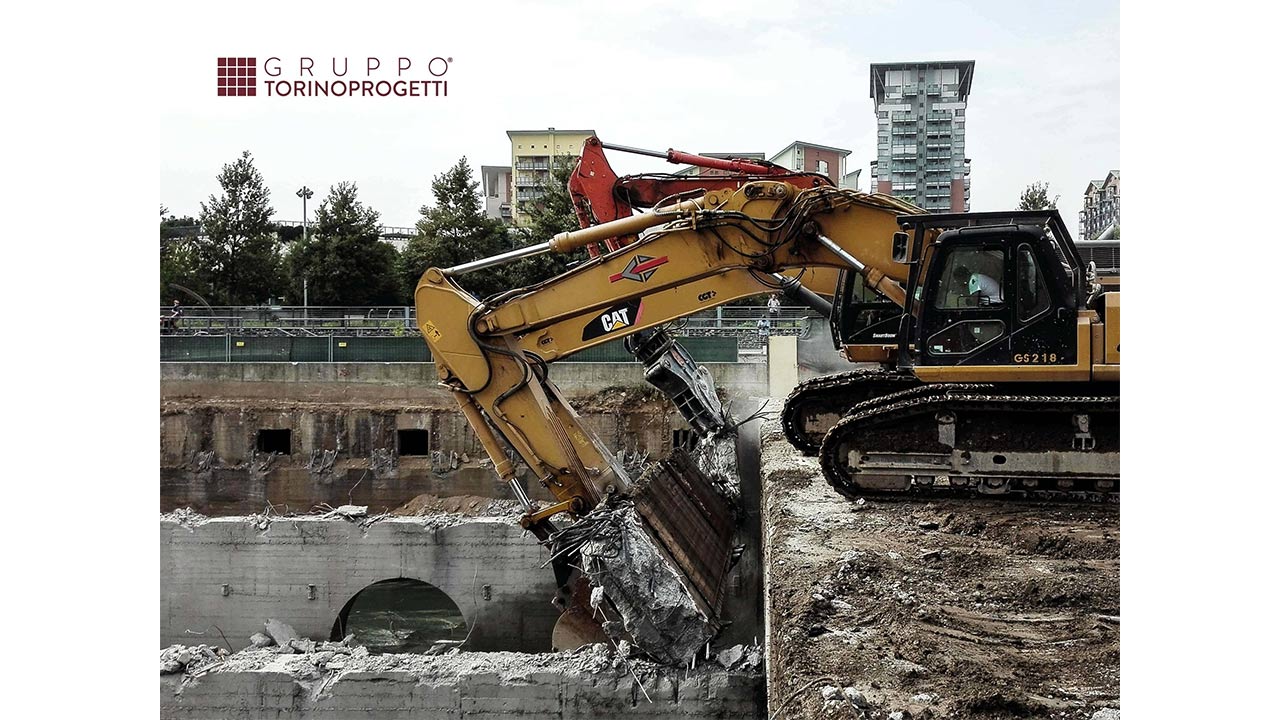 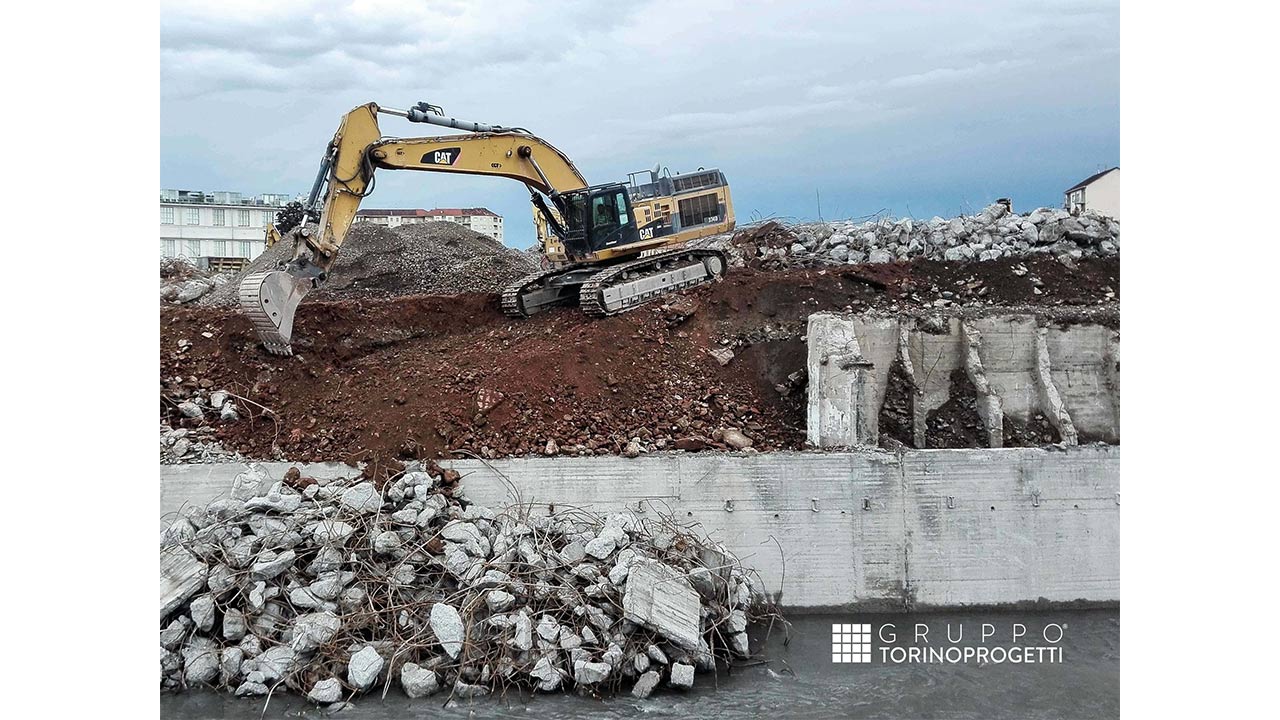 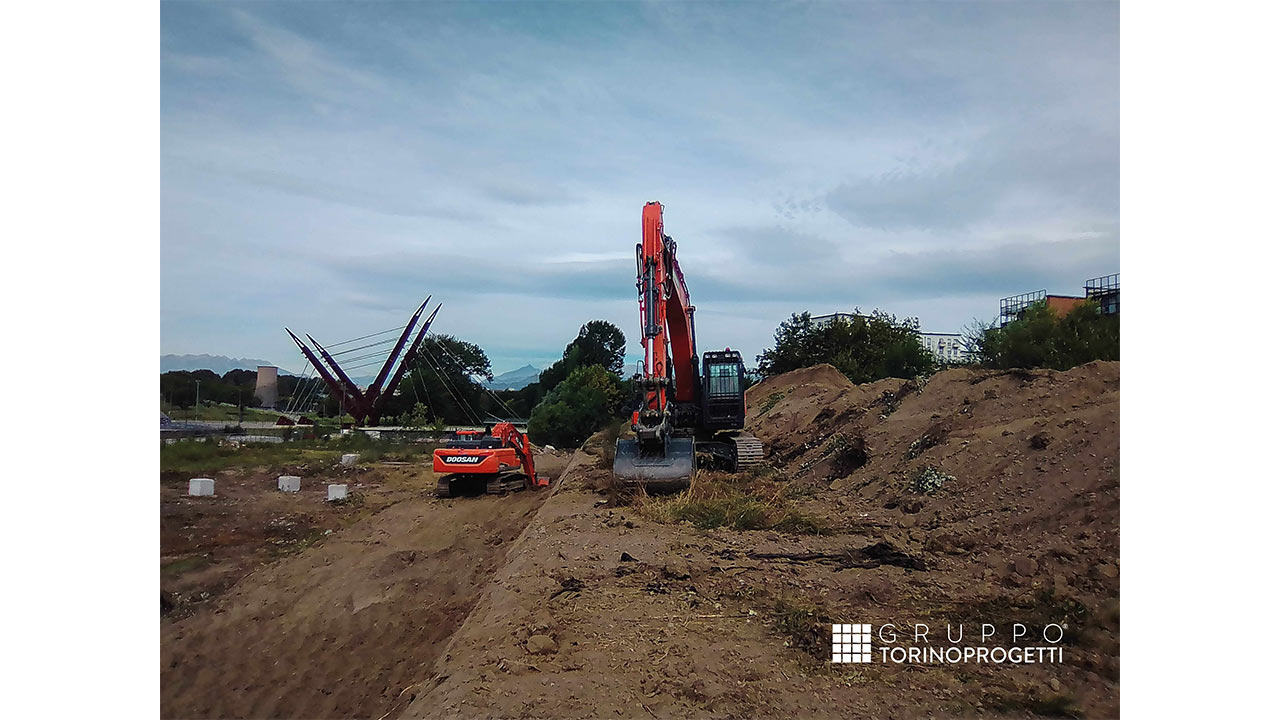 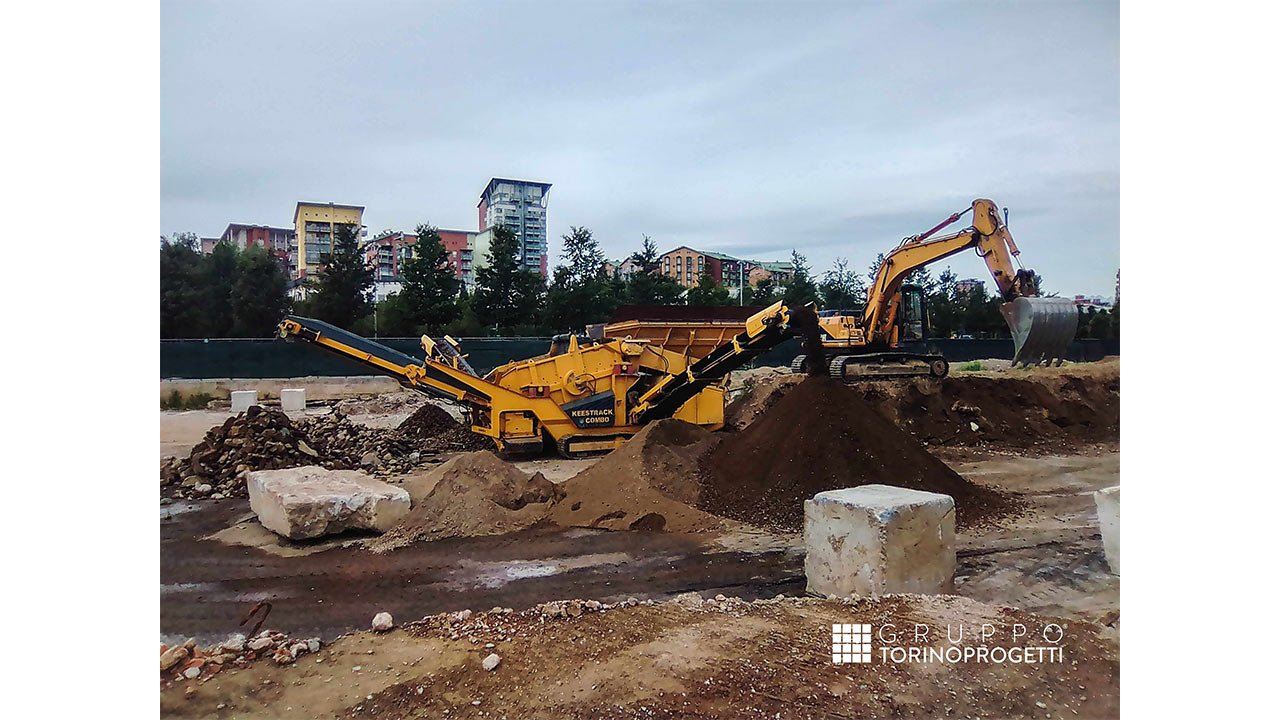 Gruppo Torinoprogetti Soc. Ing. Srl
Gruppo Torinoprogetti is an engineering company specialized in the workplace health and safety field, construction sites safety and training. Its team is composed of experienced and qualified professionals and offers specific solutions to the needs of every small, medium and large company. The headquarters, modern, technological and easily accessible, offers ample space, two training rooms equipped for frontal training, a room for e-Learning training, an outdoor area used for practical courses for users of scaffolding, cranes, forklifts and lifting platforms, a specific gas-powered tank for fire courses and an independent medical examination facility. A real " Laboratorio della Sicurezza ", characterized by an innovative center for the development of technical, engineering and architectural services, and by a quality training center that makes use of the continuous comparison with experienced professionals.
http://www.gruppotorinoprogetti.it
Previous Article
Remembering Mondrian
Next Article
Repurposing Isolato S. Emanuele – Torre Littoria