Transformation of a blighted side of the city introducing a new urban landscape of high environmental sustainability, architectural quality

Urban transformation of an abandoned industrial buildings area, now owned by the company Cannon S.p.a. (former Sandretto brothers), once leader in the field of technologies for the production of plastic material since 1946.

Characteristics of the integrated offer:

These changes will be made available in the Collegno town, municipality of 50.000 people in the very first area outside the Turin city centre. The area interested to the changes will be specifically the one in between Manzoni street, De Amicis street, Antony avenue and Sassi street, in the vicinities of Francia avenue and Certosa avenue.
The masterplan will be developed considering two major elements: the green boulevard, which will be the whole project common component, and the commercial gallery, or also know as open-air urban gallery, in Manzoni street. Buildings and areas dedicated both to privates and public sectors will be having these as common elements.
There will be a specific focus on the height of the buildings, in order to maximize the new urban landscape, especially in terms of visual permeability. An equal focus will also be given to the buildings orientation, so to maximize the green-building component of the project.
The feasibility of this regeneration project will be made easier by dividing the interventions in five different steps that will follow the already existing buildings structural inconsistencies, in order to simplify the demolition steps. 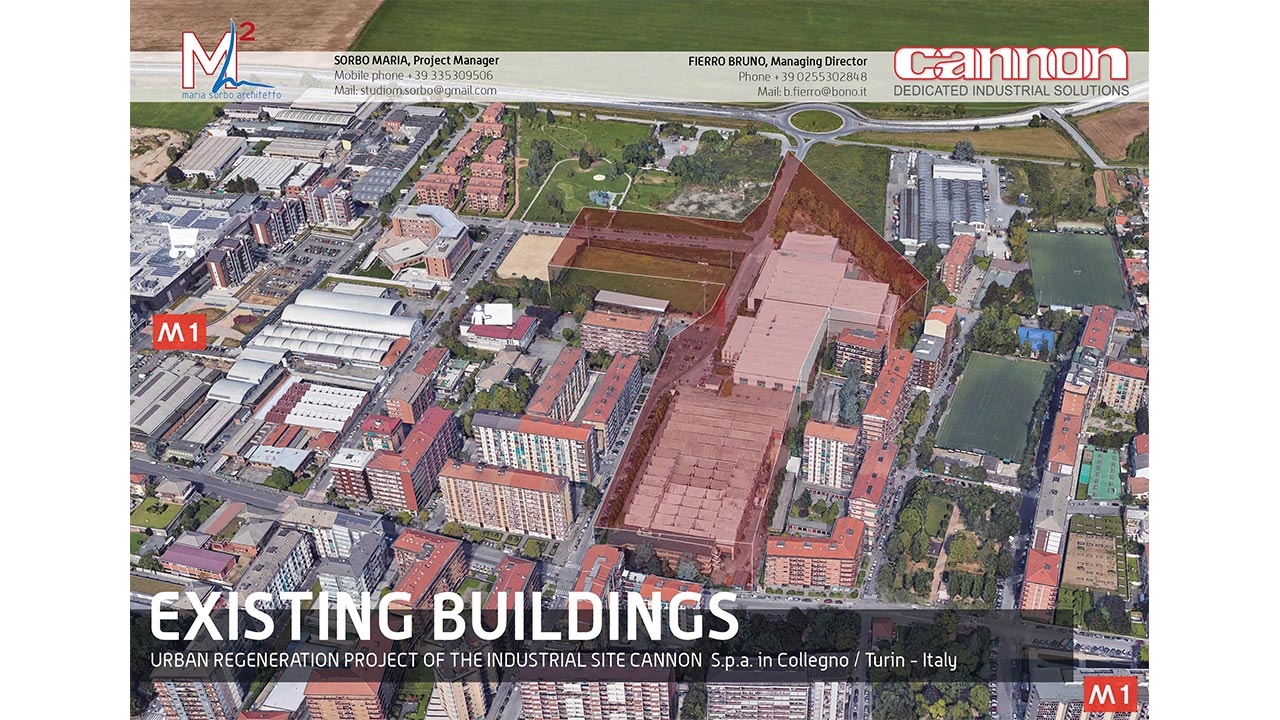 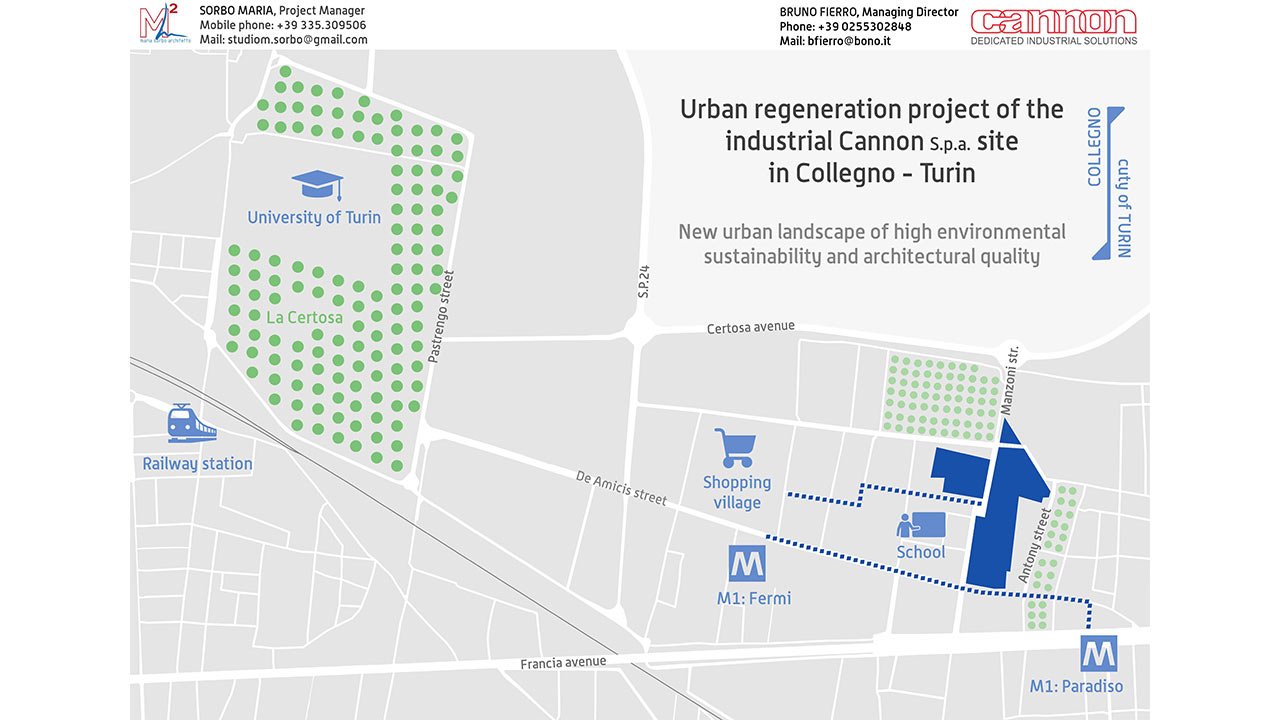 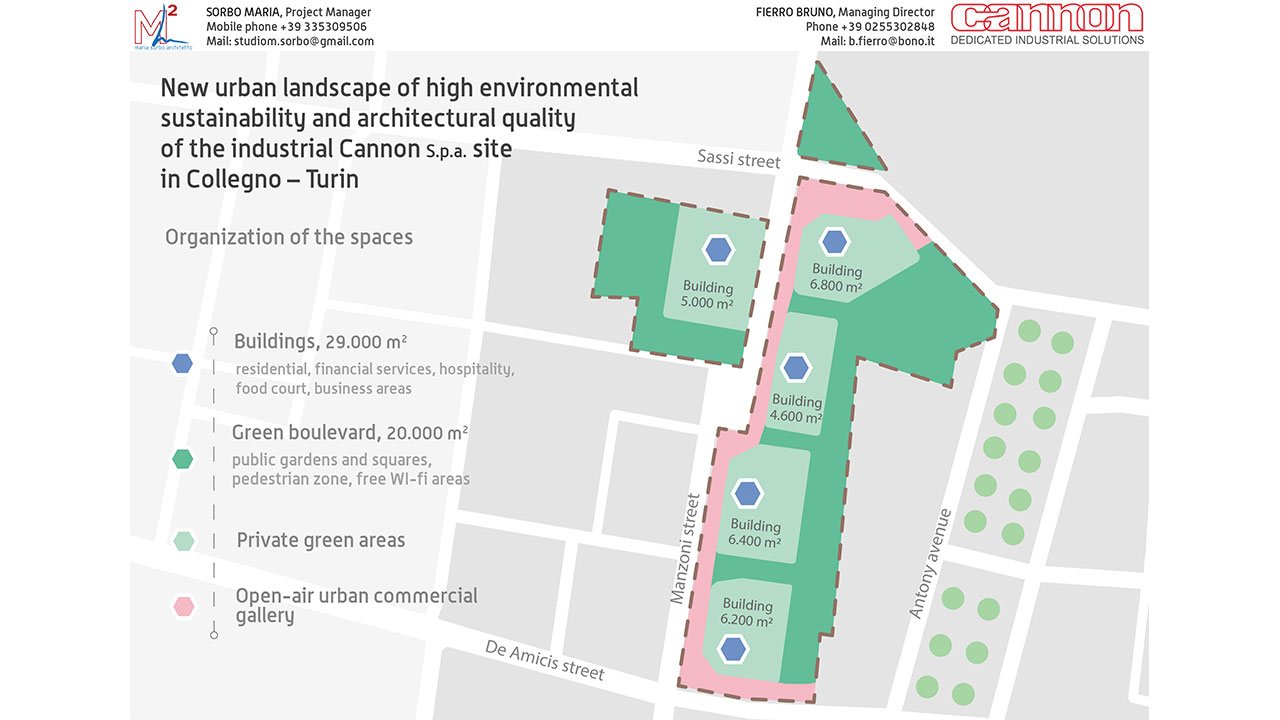 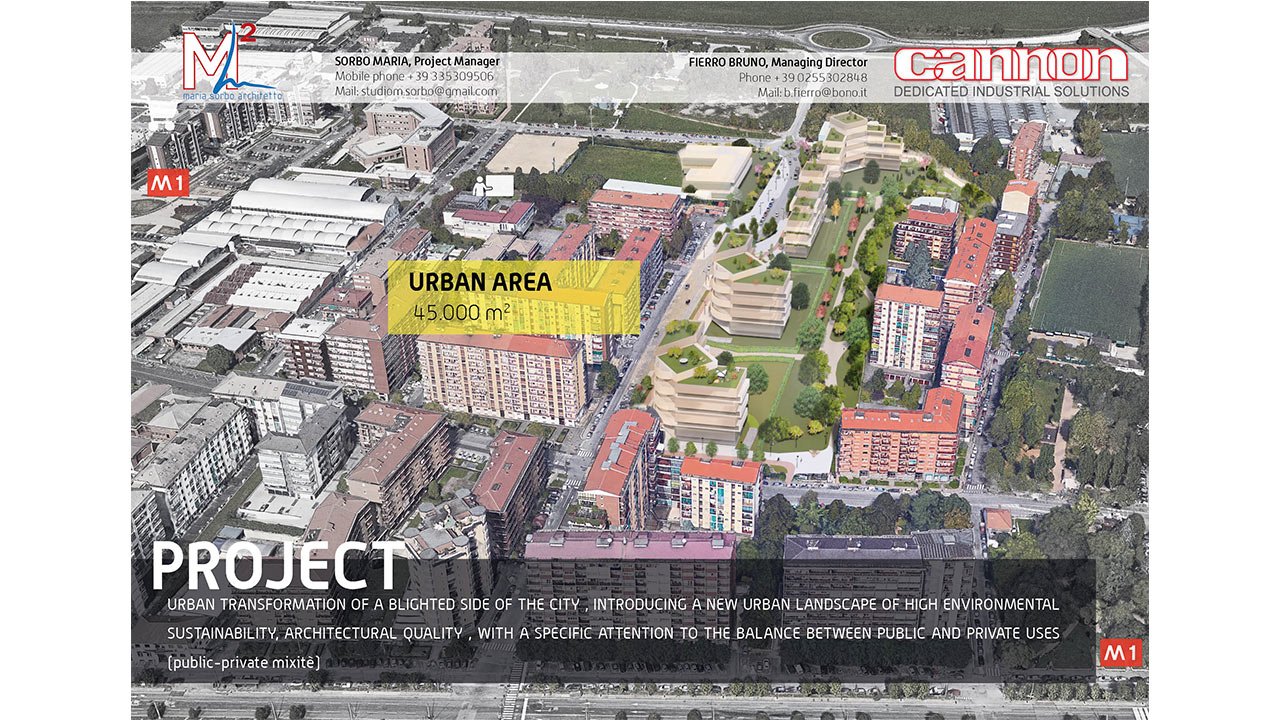 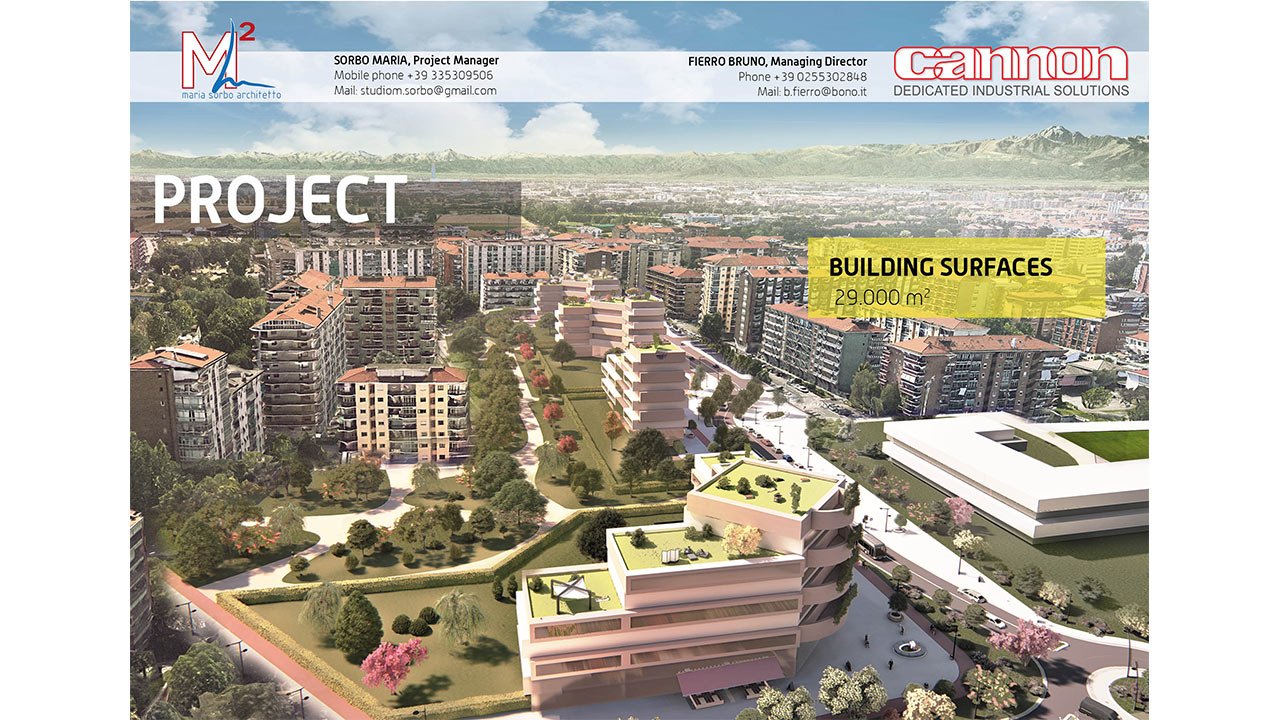 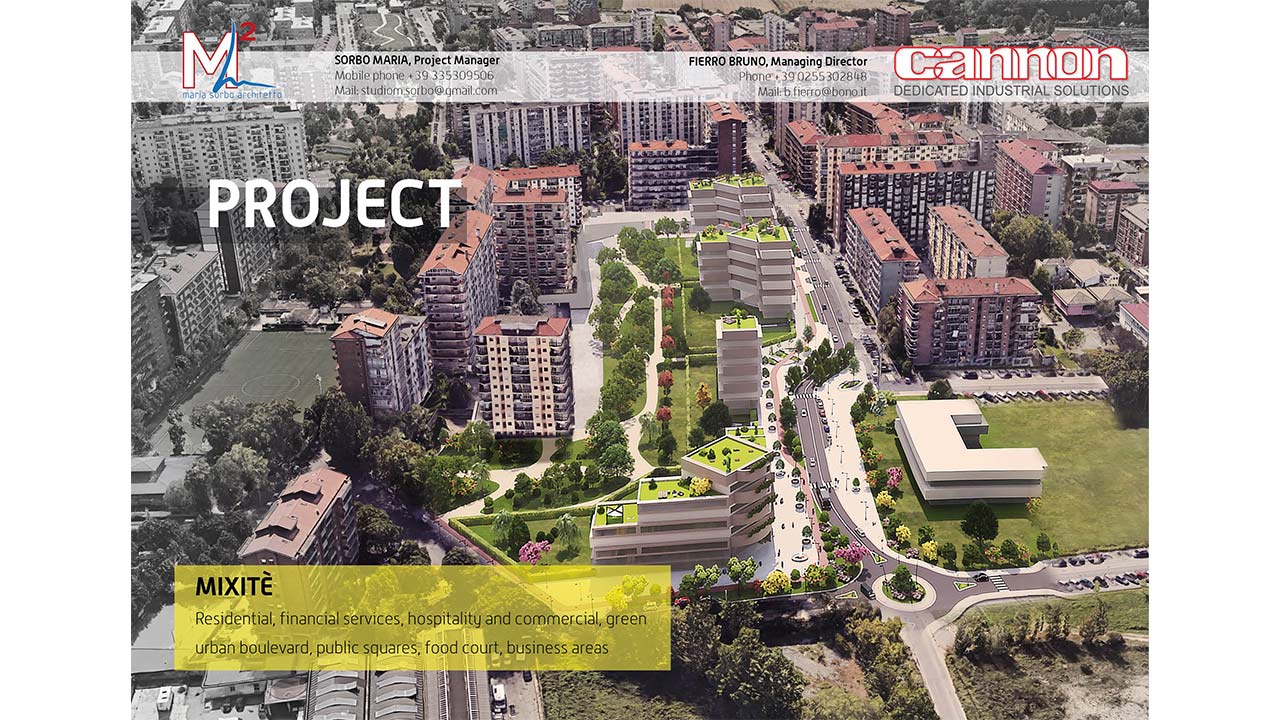 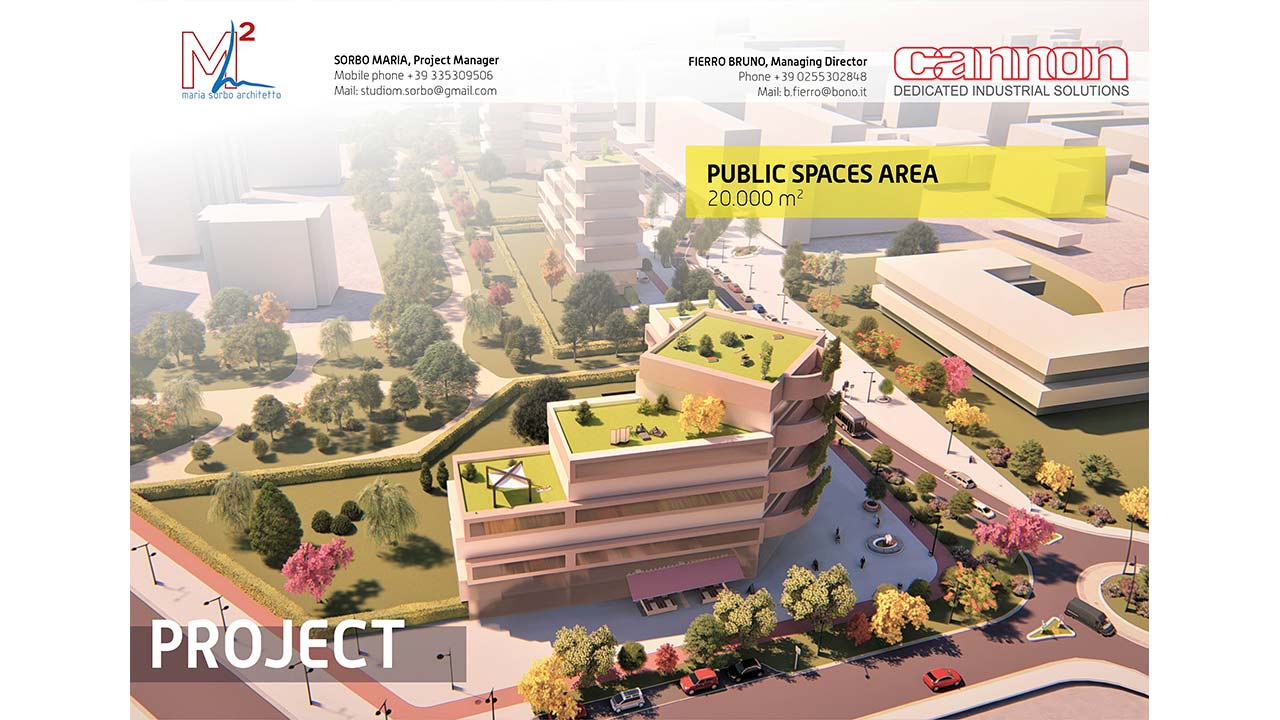 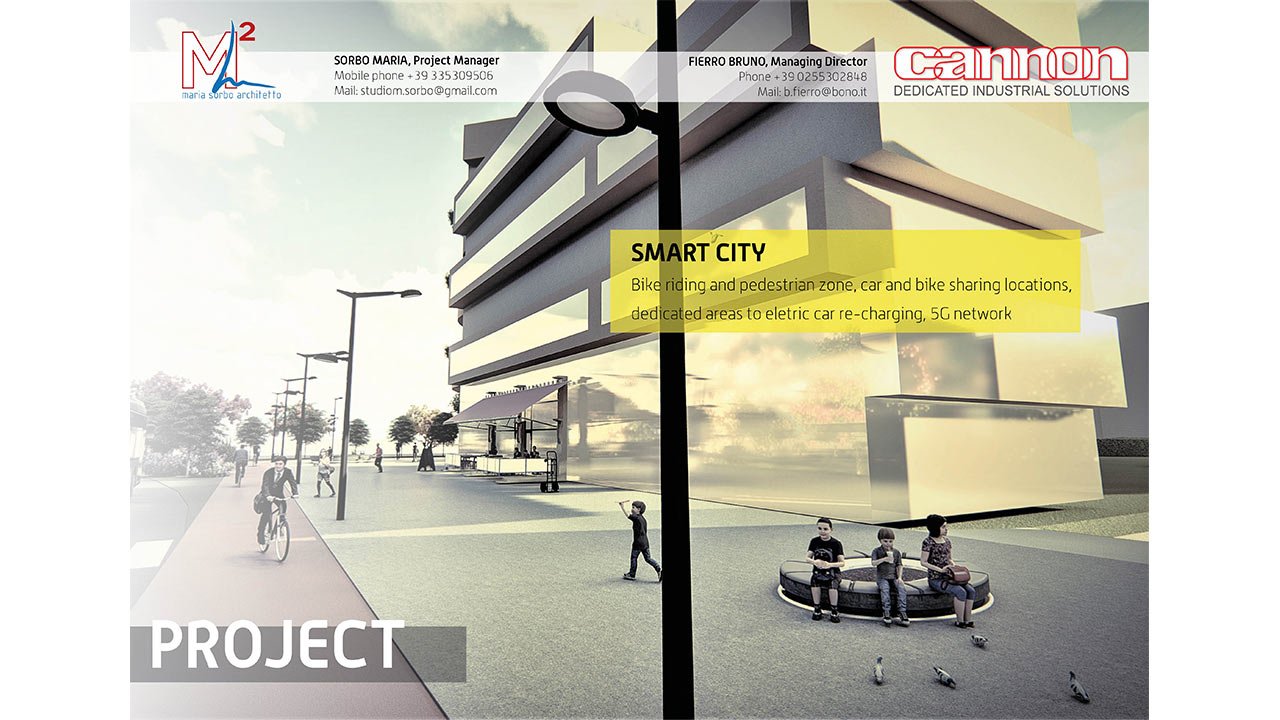 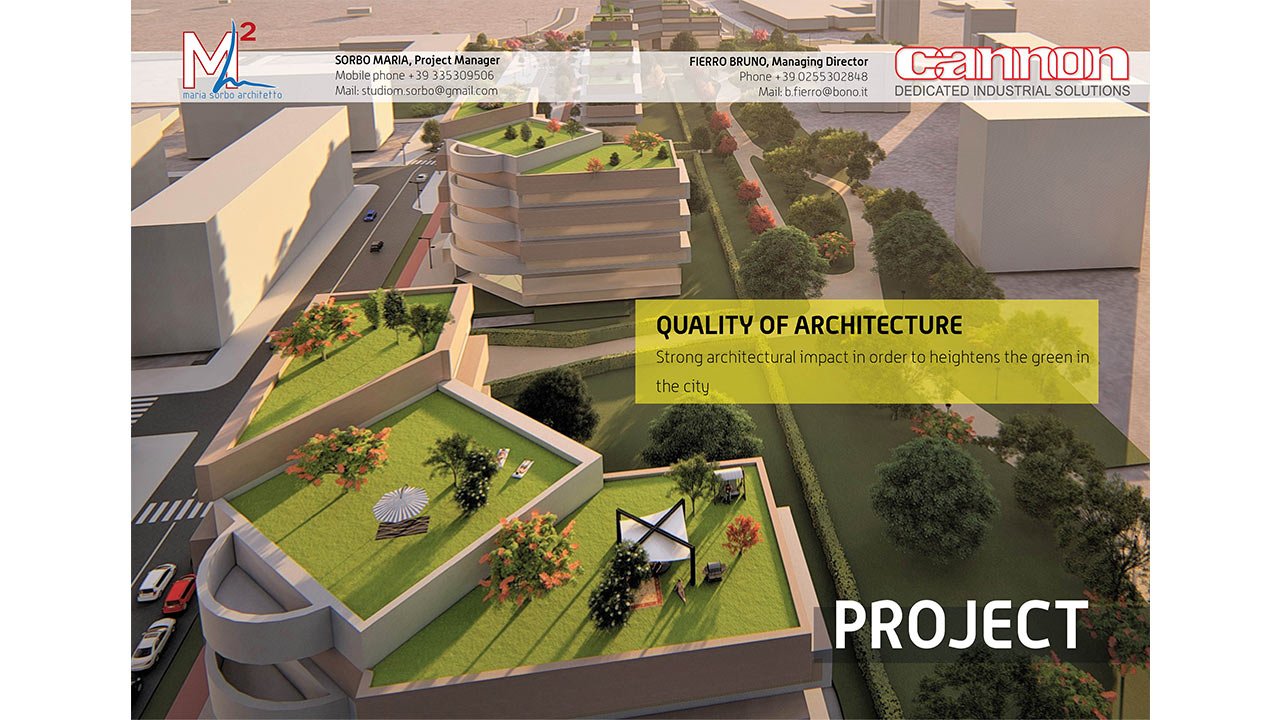 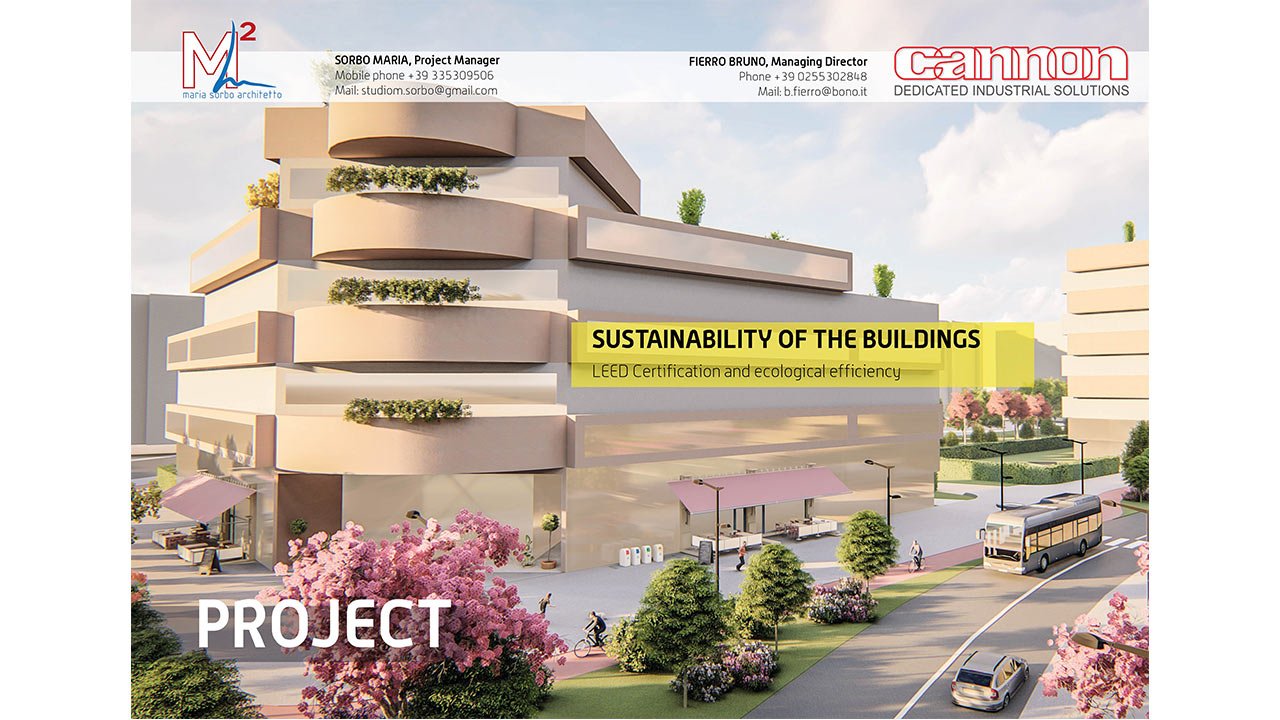